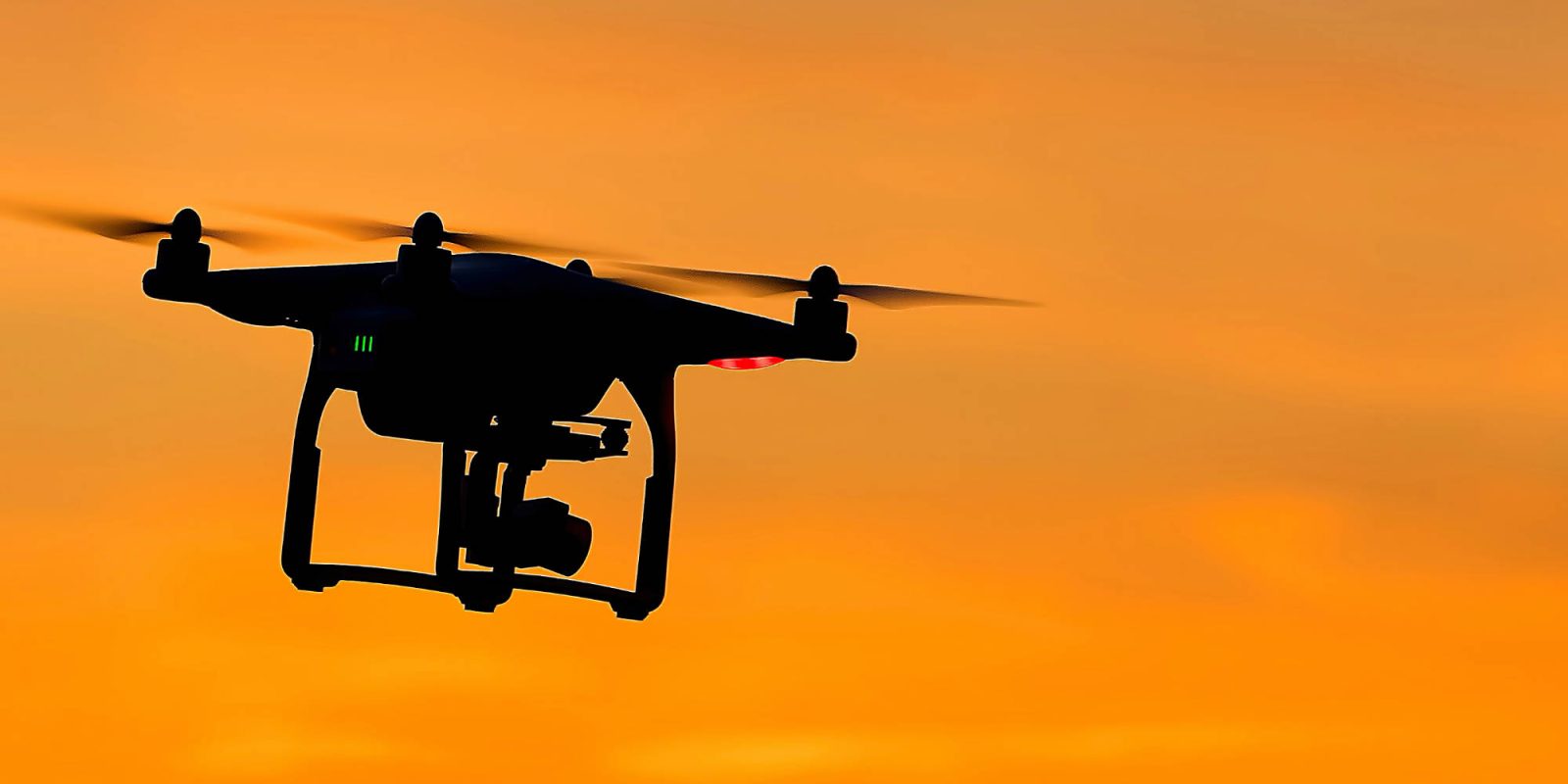 During the DroneDeploy conference, remote pilot Gareth Pickford from the NSW National Parks and Wildlife shared how drones were used to assess the damage caused by the devastating bushfires, known as the Black Summer, earlier this year in Australia.

The drones undertook ecology assessments, multispectral mapping, and thermal scanning to measure the destruction caused, the severity of the burnt areas, and the estimate of animals in the affected areas. Pickford continued:

“The types of data that we actually were planning on getting out in the field was around fire severity areas that were affected by fires, not just in local parks that are open to tourism, but also wilderness areas, which are natural habitats to certain species that may have been affected by the fire. We wanted to understand how much they were going to be affected by the fire, and its post-effects.”

The drones are perfect for the job as the majority of the terrain is too dangerous for people to enter on the ground. Most trees that haven’t fallen over yet are still going to with the strong winds that fly through the affected areas. The drones are also being used to track down pests so they can be removed.

“A lot of feral animals will come out and start destroying the regrowth ability in certain vegetated areas. For example, wild pigs would come out and destroy the chances of certain forests rehabilitating themselves.”

The drones are being used in a larger rehabilitation operation that spans over 80 million hectares and is also being used in other roles around New South Wales including land management, environmental science, water, marine research, compliance, and enforcement.

Take a look at the other ways drones have been helping out in repairing the damage caused by the bushfires in Australia: