Drones are measuring wildlife losses in the Australian bushfires 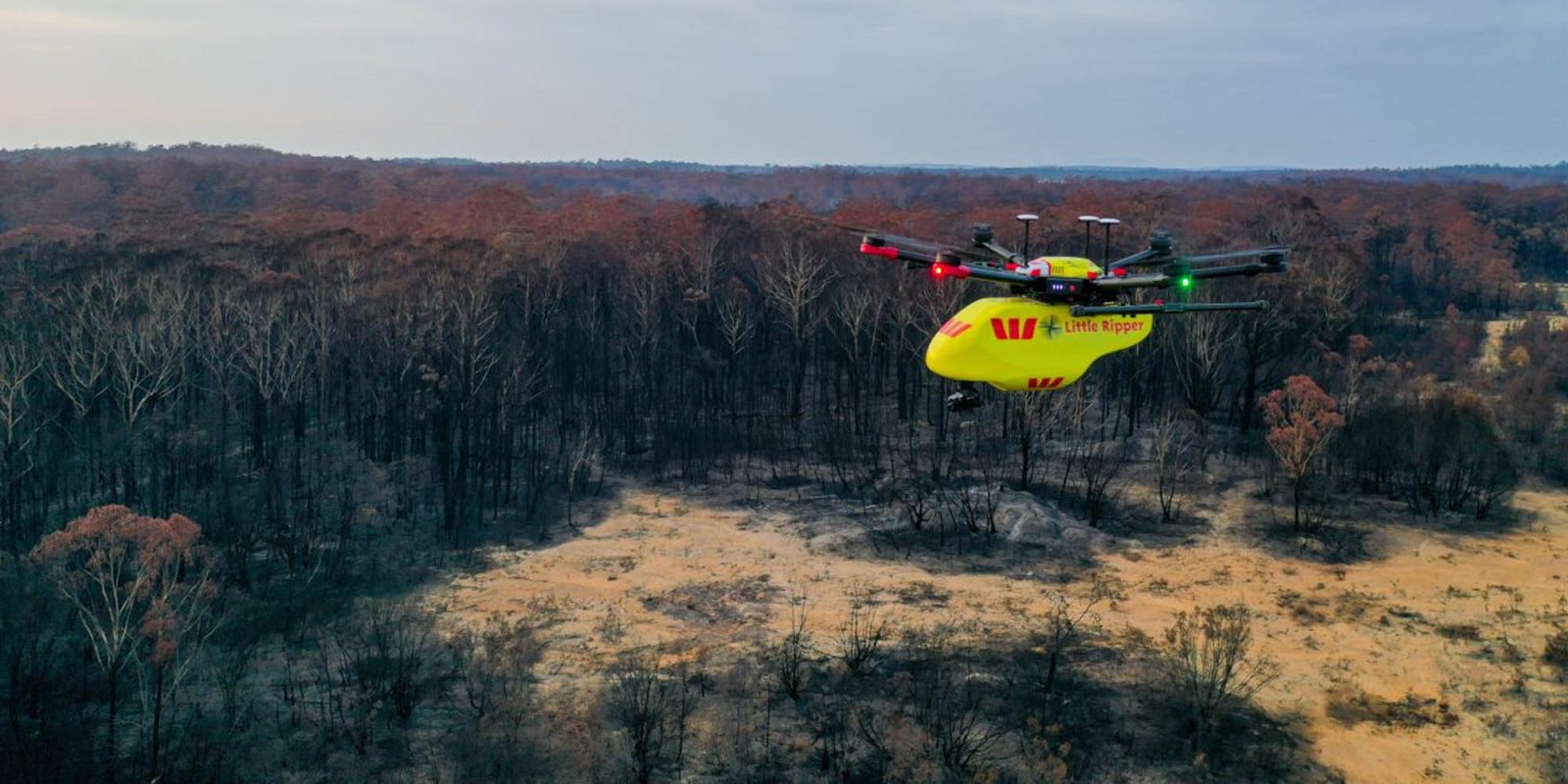 Animal rescue group WIRES has partnered with Australian UAV to get drones into the air to measure and track the wildlife that managed to survive the devastating Australian bushfires. The Ripper Rescue Alliance has also been created and has deployed its drones to help with the massive task ahead.

Drones to measure wildlife losses in the Australian bushfires

The first drones to hit the skies were deployed last Thursday in the early hours of the morning around the Batemans Bay and Mogo areas. The drones were equipped with infrared and vision cameras to look for injured wildlife.

Group coordinator for the Ripper Rescue Alliance Ben Trollope said there is a possible future for the Little Ripper drones to be deployed with food and water to be dropped at feeding stations around the affected areas.

Ben Trollope also said the drones can cover 100 hectares and were deployed in the early hours of the morning to get the best results from the infrared cameras locating wildlife on the ground.

The drones were also able to locate patches where the fires didn’t reach, and within those patches, the drones would spot up to 20 Kangaroos and Wallabies, a great sight in such devastation.

Drones were also brought in to help investigators at the crash site of the C-130 Hercules water tanker, which went down while fighting the bushfires. What are your thoughts on drones being used in the long recovery process caused by the Australian bushfires? Let us know in the comments below.