(UPDATE: Sale, giveaway) The best drones to put under the Christmas tree this year 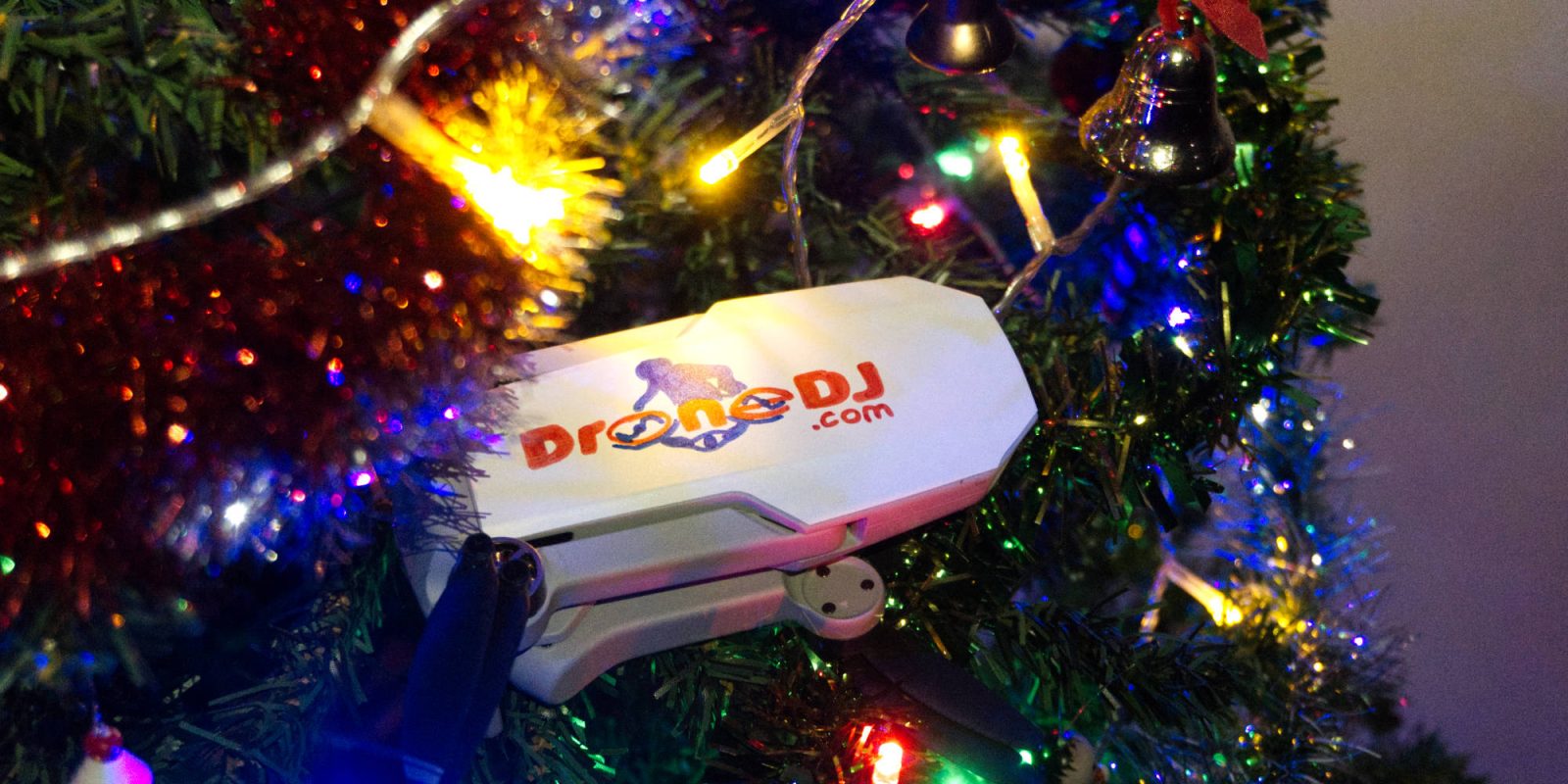 We have now hit November, which means Black Friday is approaching, and there are less than 60 days until Christmas. So, it’s time to start gift shopping. Here are a few of the best drones to put under the tree this year for the tech junkie in your life or yourself.

UPDATE: DJI’s holiday sale is currently active with some pretty great deals on some of its latest drones. You can learn more about it here. Here at DroneDJ, we are giving away a brand new DJI Mavic Mini drone to one lucky winner in North America. You can enter here.

The DJI Mini 2 is DJI’s second attempt at creating a sub-250-gram drone, and it’s great! The Mini 2 can stay in the air for up to 31 minutes, records 4k 30 fps video and can take RAW 12 MP images. The Mini 2 does lack obstacle avoidance but is packed with DJI’s smart flight modes that allow you to get shots you could once only get from professional setups. The Mini 2 also has a range of 10 km (6.2 miles).

As the DJI Mini 2 is less than 250 grams, it doesn’t require any drone registration or pilot accreditation. This is truly the best drone to purchase for anyone wanting to get into aerial photography or someone interested in flying a safe and easy-to-use drone. It is also a great entry point into the world of DJI drones.

The DJI Mavic Air 2 is a step up from the Mini 2 with forward and rear-facing obstacle avoidance paired with a larger camera sensor for improved picture quality and low-light performance. The Mavic Air 2 can record at 4k 60fps and is capable of taking 48 MP RAW photos. The drone has a flight time of up to 34 minutes and a range of 10 km (6.2 miles), thanks to the OcuSync 2.0 transmission technology.

The Mavic Air 2 is the drone I use due to the small compact size and quality you can get out of the camera. The drone is also great in winds and can keep up with cars going at about 31 miles per hour. Whenever someone asks for a drone, they can capture movie-like videos with the DJI Mavic Air 2.

The BETAFPV advanced starter kit is a racing drone kit for beginners, and it amazing to use. In the kit, you get the drone, a controller, FPV goggles, and two batteries to get it in the air. The drone has a flight time of around 5 minutes, a lot for this type of drone, and comes with various beginner modes to make flying even easier.

I have used this exact kit to start my drone racing adventure, and I loved every part of it. It comes with a great hard-shell case that holds everything nicely for transportation and truly allows you to learn the controls with the long flight time. Before going full FPV mode, I’d recommend flying the drone without the goggles first. The controller is also great as it can be paired to other drones from BETAFPV once you’re ready to move to your next FPV racing drone.

You can get this kit for 20% off right now using the code BFCM as a part of BETAFPV’s Black Friday sales.

Now this one isn’t a drone, but it lets you fly drones in a game. The DRL SIM is from the Drone Racing League, which is behind some of the biggest drone races broadcasted worldwide. The DRL SIM allows you to learn to fly racing drones without spending a lot of money. FPV drones can become expensive when crashing with new parts. Using a simulator allows you to skip all of this and continuously improve your flying.

The DRL SIM is the perfect gift for someone that loves gaming and loves drones. Since it isn’t expensive, it is the perfect gift to give a digital stocking stuffer and be a winner. The game also allows you to train before venturing out to a real racing drone. I first learned in the simulator, and I’d recommend everyone to learn the same way.

You can purchase the DRL SIM for Xbox as well as for PC. Both are 30% off thanks to Black Friday deals.

The Ryze Tello is a collaboration project between Ryze and drone giant DJI. The Ryze Tello is targeted at people wanting to learn to code with a drone and those wanting to see what it’s like to fly a drone for the first time. As it is built with DJI, the drone has the same great stabilization as the rest of its drones. It features a camera capable of recording at 720p, takes photos at 5 MP, and has a flight time of 13 minutes.

By no means is this a photography drone, but it is an impressive little quad for the size and price. I have flown the Tello in the past and had a great time with it. I was able to fly it with my phone, a controller, and was even able to program it to fly around my house autonomously. I’d definitely this to anyone looking for a fun way to code or if you are interested in getting your hands on a fairly cheap drone.