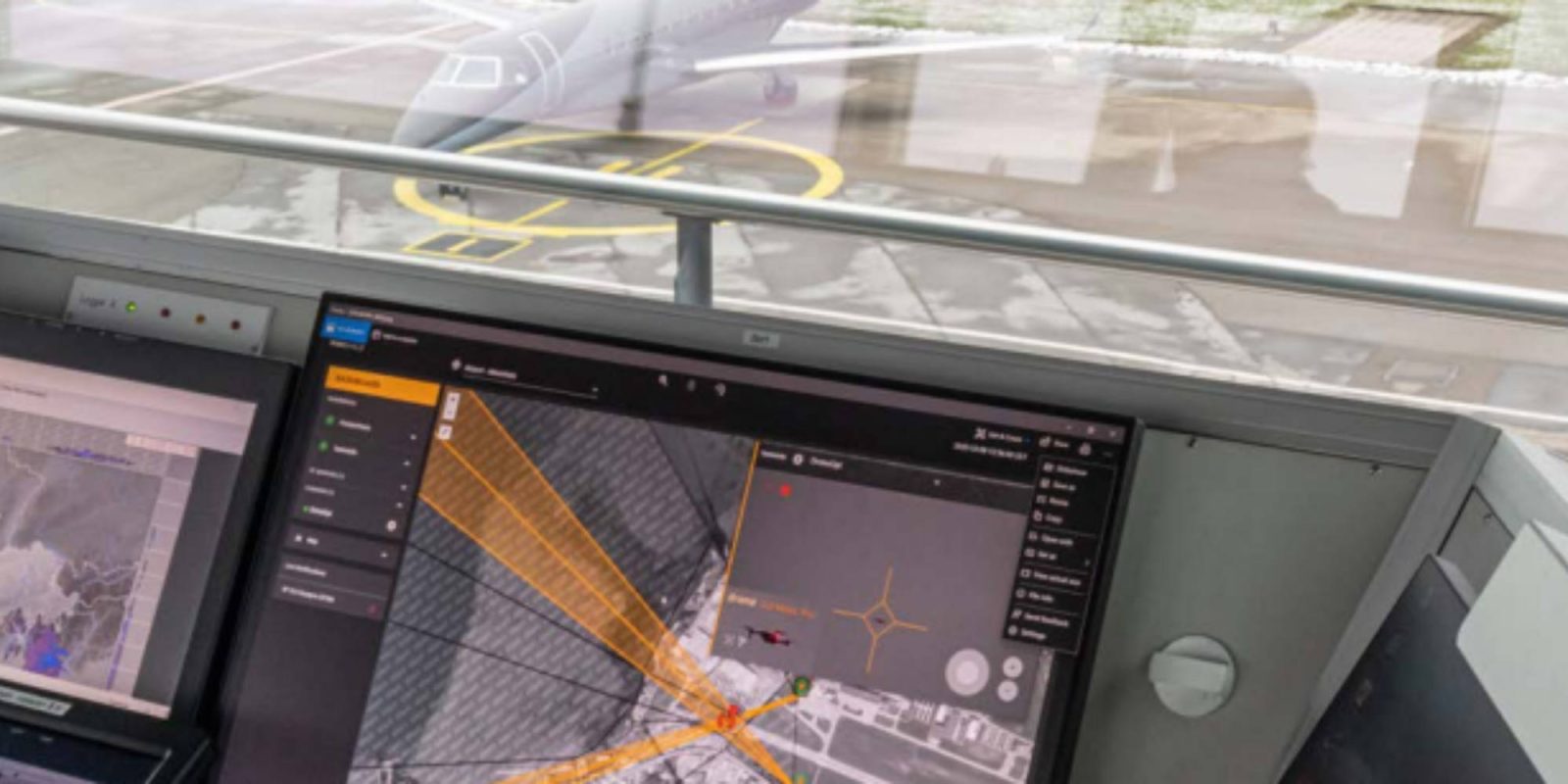 Australian counter-drone company DroneShield has announced that it has deployed its counter-drone DroneSentry system at the Altenrhein Airport in Switzerland. The new system will allow the airport to detect and deal with any unauthorized drones in the area.

The airport has gone with an array of products from DroneShield to get the best coverage. The first product chosen is the RfOne, which uses RF to detect and track drones up to 8km away and locate the pilot.

The second is the DroneOpt system, a visual system that tracks and detects drones, along with being able to ID them and the payload being carried. It uses AI to match drones to a database of models for accurate results.

“Airports have experienced a substantial degree of disruption due to UAS flights at their facilities. Small UAS present multiple well-documented dangers to the airliners, including critical engine damage risk in the event the UAS and its lithium batteries, come into contact with it, or creating windshield cracks on impact.”

The software linking all the systems together is the company’s DroneSentry-C2 system. It allows users to interact with the relevant data easily and decide what to do next. It also shows the drones in the area in real-time and records it all for report creation.

“We are pleased to partner with DroneShield, as the global leader in the C-UAS space, for the deployment at our airport, enabling us to receive actionable awareness of the UAS activity in our air space. Importantly, as a forward-leaning airport, we welcome visits from other airports in Europe and elsewhere globally, to contact DroneShield or us, to learn more about the deployed system, and see it at a working airport facility.”