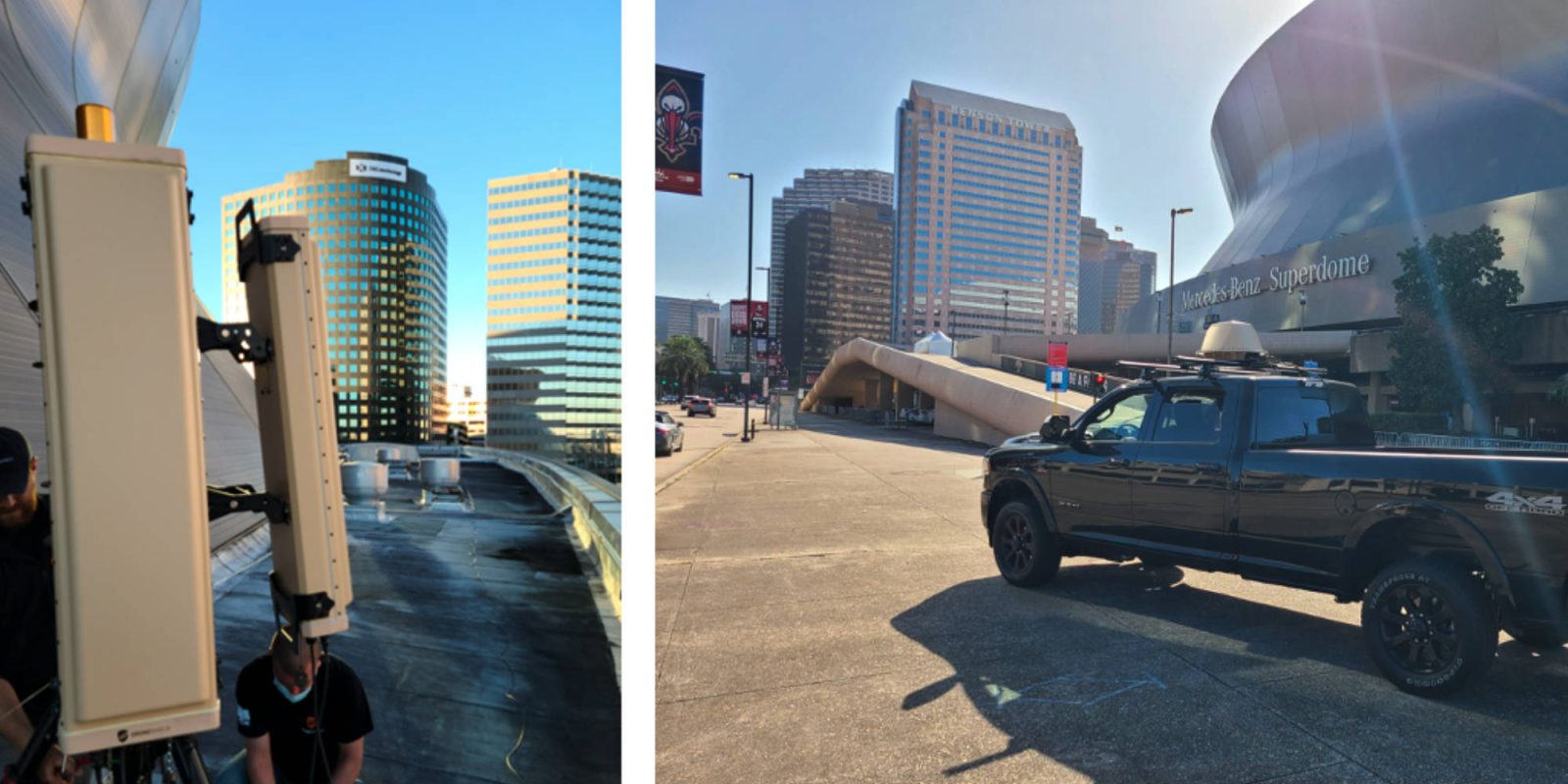 Counter-drone company DroneShield has shared that it successfully demonstrated its technology during the recent U.S. Army Defense in Depth Exercise (DiDEX 20). The company’s DroneSentry, DroneSentry-X, RfPatrol, and DroneGun were all in action, demonstrating their capability.

DroneShield’s DroneSentry system detected radio frequencies coming off the drones and triangulated each one’s location thanks to the RfOne sensors built into the system. The demonstration took place at the Mercedes-Benz Superdome in New Orleans, Louisiana.

The system was also able to work with the U.S. Army’s Forward Area Air Defense Command and Control (FAAD C2) software, allowing DroneShield’s range of sensors to be supported easily.

The FAAD C2 software was approved by the Department of Defense Joint Counter Small-Unmanned Aircraft Systems Office (JCO) earlier in the year. It will allow for seamless integration with DroneShield’s counter-drone solutions.

“The dynamic threat drones can pose dictates that a successful Counter-UAS strategy cannot take a one-size-fits-all approach. It takes a family of adaptable and interoperable solutions to effectively detect and mitigate the threat, and protect the Warfighter. We’re honored to work closely with the U.S. Army, its soldiers, and partner agencies at forward thinking events like DiDEX to stay ahead of emerging and fast moving threats.”

To satisfy the U.S. Department of Defense (DoD) and continue to work with it, DroneShield also announced that it has created a special MIL-STD-2525 compliant version of its DroneSentry system. The MIL-STD-2525 refers to a standard structured set of symbology for displaying information in command and control systems and applications, by use by the US Department of Defense and non-DOD entities such as other Federal agencies and NATO partners.