Parrot chosen to supply the French Army with ANAFI drones 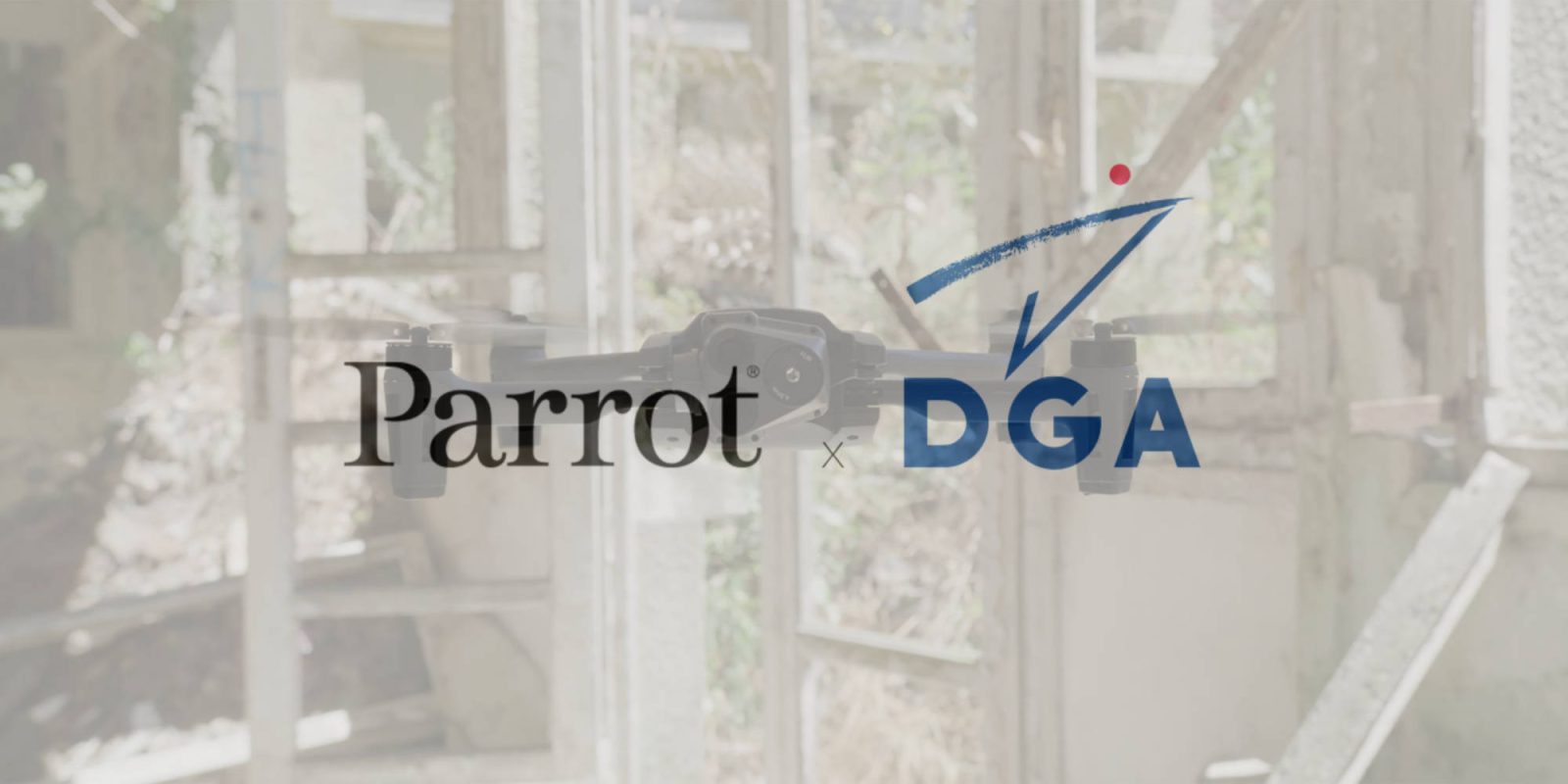 French drone manufacturer Parrot has been chosen by the French Defense Procurement Agency (DGA) to supply the French Army with ANAFI USA drones. Maybe a name change is needed. The ANAFI USA has been specifically designed to comply with strict military standards.

Almost a year ago, Parrot was announced as the Swiss Army supplier, which was looking for drones to be used on the battlefield. It has now been chosen to provide the French Army with the same drones.

To get the Swiss and French army to choose the ANAFI USA, the company spent two years creating a more robust and secure version of its ANAFI drones. The ANAFI USA allows soldiers to deploy a small and lightweight drone with a flight time of 32 minutes for daytime and nighttime operations.

The USA variant of the ANAFI series also meets the DGA security requirements, which means the data, connection to the drone, and firmware must all be secured in-line with strict standards.

The ANAFI USA has 32x zoom and is capable of detecting people from up to 1.2 miles away. The drone is easy to use and can be fully operational in just 55 seconds. It can also fly in the rain and winds of up to 15 meters per second.

We are very proud to have won this tender from the DGA and to keep working on further opportunities with the USA. It is the fruit of the meticulous work carried out by our teams in France for more than two years, and that of 10 years’ of expertise. By taking the bet of developing the ANAFI platform, designed for the general public, ruggedized for the needs of professionals, and secured for the requirements of the military forces, we have taken an important step for the group.

The ANAFI USA was originally made to suit the needs of the U.S. government as the massive “Made In USA” push was happening, but it is used by other countries. The drone is produced in the US using non-Chinese parts, but a name change might be a good idea.

Check out the rest of our coverage on the Parrot ANAFI USA below: