Florida could see more police and government drones in the sky 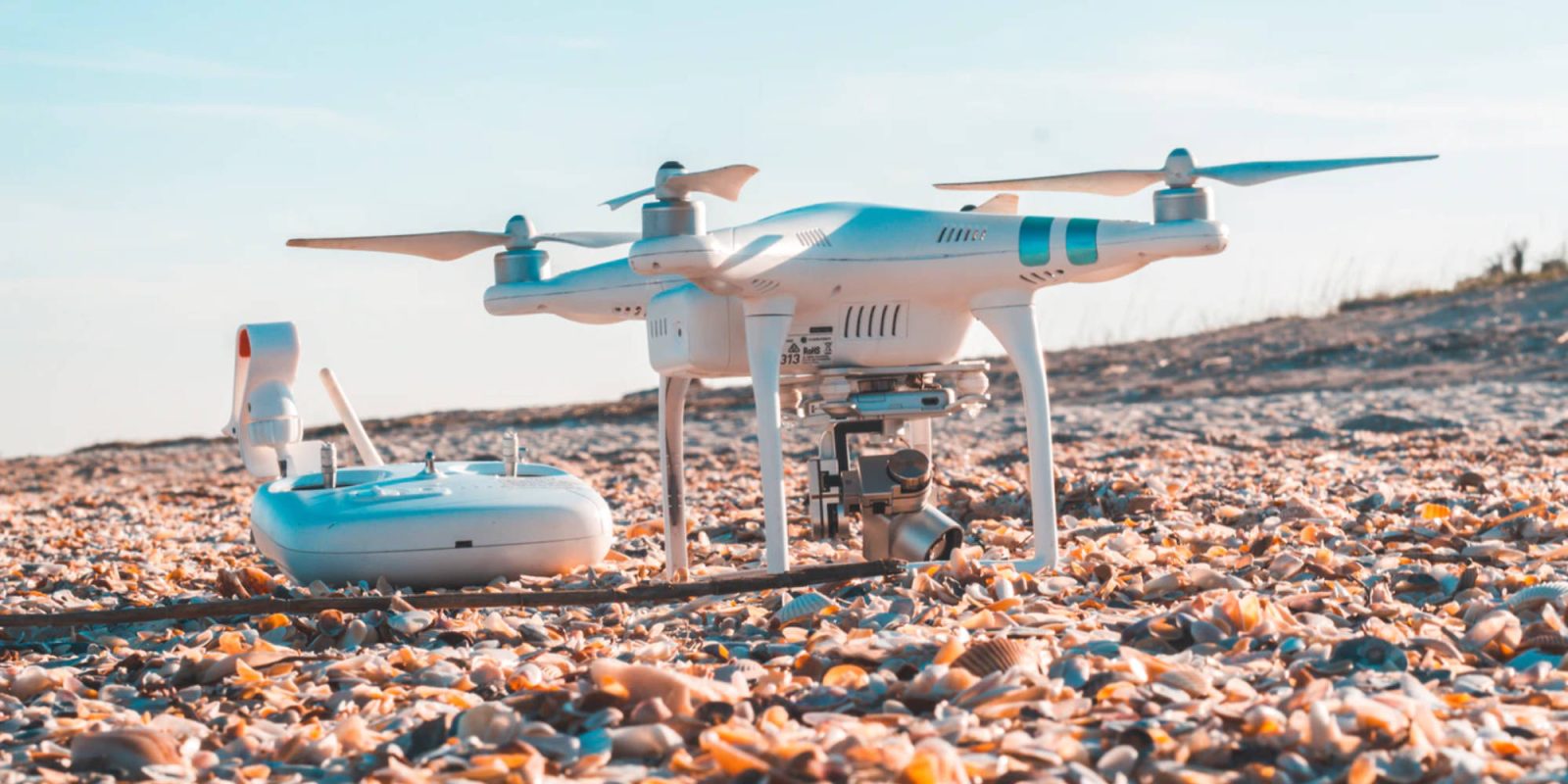 Florida could see an increase in the number of police and government drones flying around under a new bill approved by a Senate committee. The bill will allow the related agencies to use drones for limited uses, including traffic management and natural disaster response.

Looking into the bill closely, it can be seen that a big emphasis has been added to the way the drones are allowed to be used.

Its states won’t be allowed to gather evidence or other information or capture images and videos of private property unless given written approval from the owner.

As for the what the public agencies are allowed to do with the drones, it includes the following:

It’s great to see bills being passed that also stop some of the more intrusive uses of drones while still allowing them to be used in emergencies and crime scenes. The bill’s introduction should also mean improved response times and less time needed for crime-scene 3D modeling.

Take a look at the other public agencies around the world utilizing drones to improve safety and efficiency.