DroneShield to receive growth assistance from Pyne and Partners 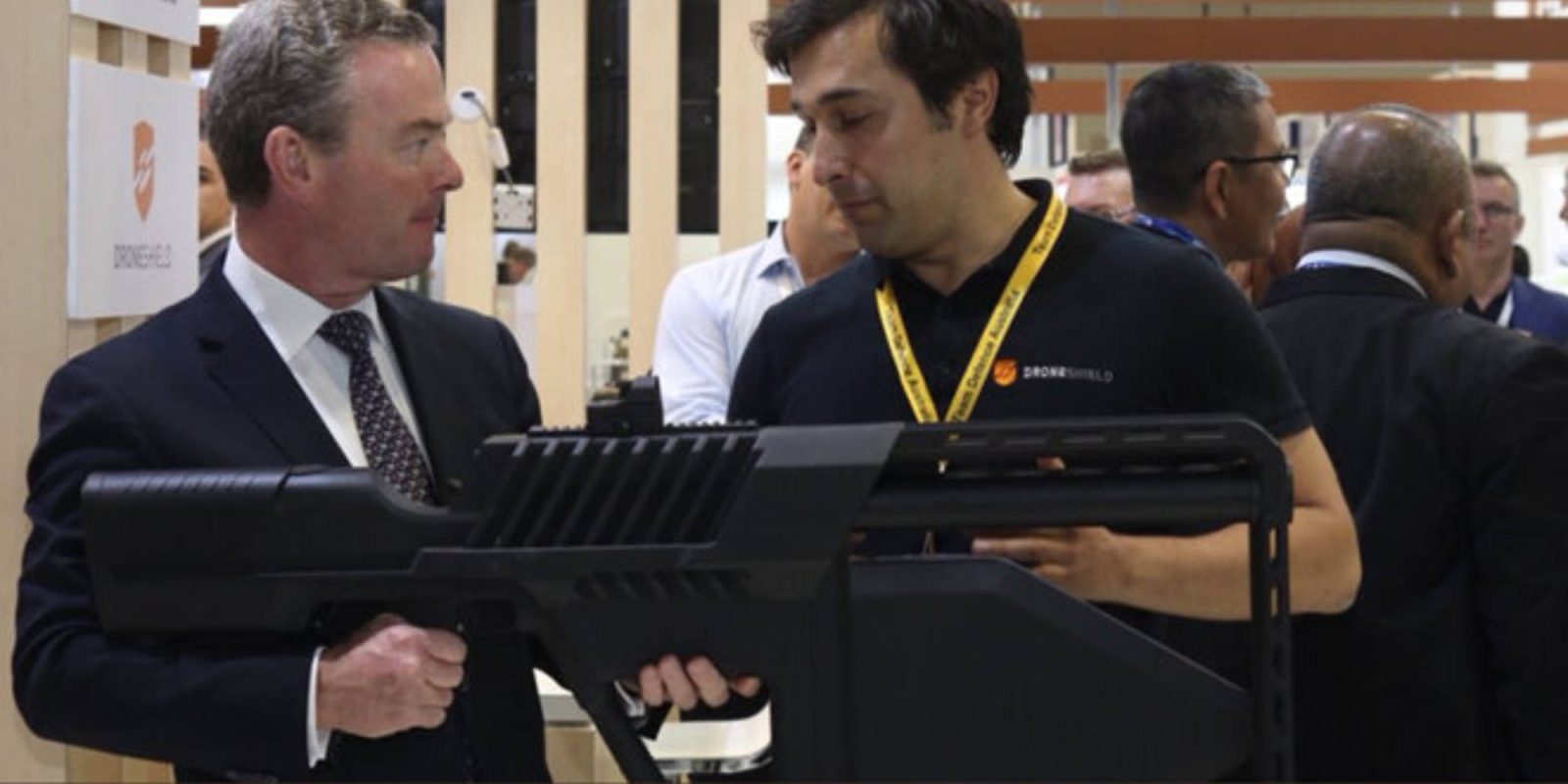 DroneShield has announced that it will be receiving assistance from Pyne and Partners to help its rapid growth in the Australian government and defense market. Pyne and Partners is a leader in the corporate strategic advice world and is headed up by Christopher Pyne.

The company will support DroneShield’s executive team, helping it find areas to further develop and grow into the future to become a well-known defense company in the Australian market.

Christopher Pyne, the chairman of Pyne and Partners, also served as the 54th Australian Defence Minister to deliver a $200 billion buildup of Australia’s military capability.

Last year Pyne became an advisor for a newly announced cybersecurity fund worth $40 million. The fund was developed as a direct response to some of the larger cyberattacks that Australian companies and agencies have faced the past, include Toll Group, Blue Scope, MyBudget, and Services NSW.

This list of companies that could receive funding over the next two years includes DroneShield, Elsight, Titomic, Bluechip, XTEK, Quickstep Holdings, and a few more Australian companies with direct access to the defense market.

The move to take on external help to become a large player in the Australian market looks to be a good idea. If you look at our coverage of DroneShield over the last year or so, you will see it has fulfilled many deals with agencies in Europe and the United States, with hardly any news from the Australian market.

Based in Sydney, with offices in Virginia, Washington, D.C., and London, DroneShield is a drone security company focused on creating solutions that protect people, organizations, and critical infrastructure from rogue drones.