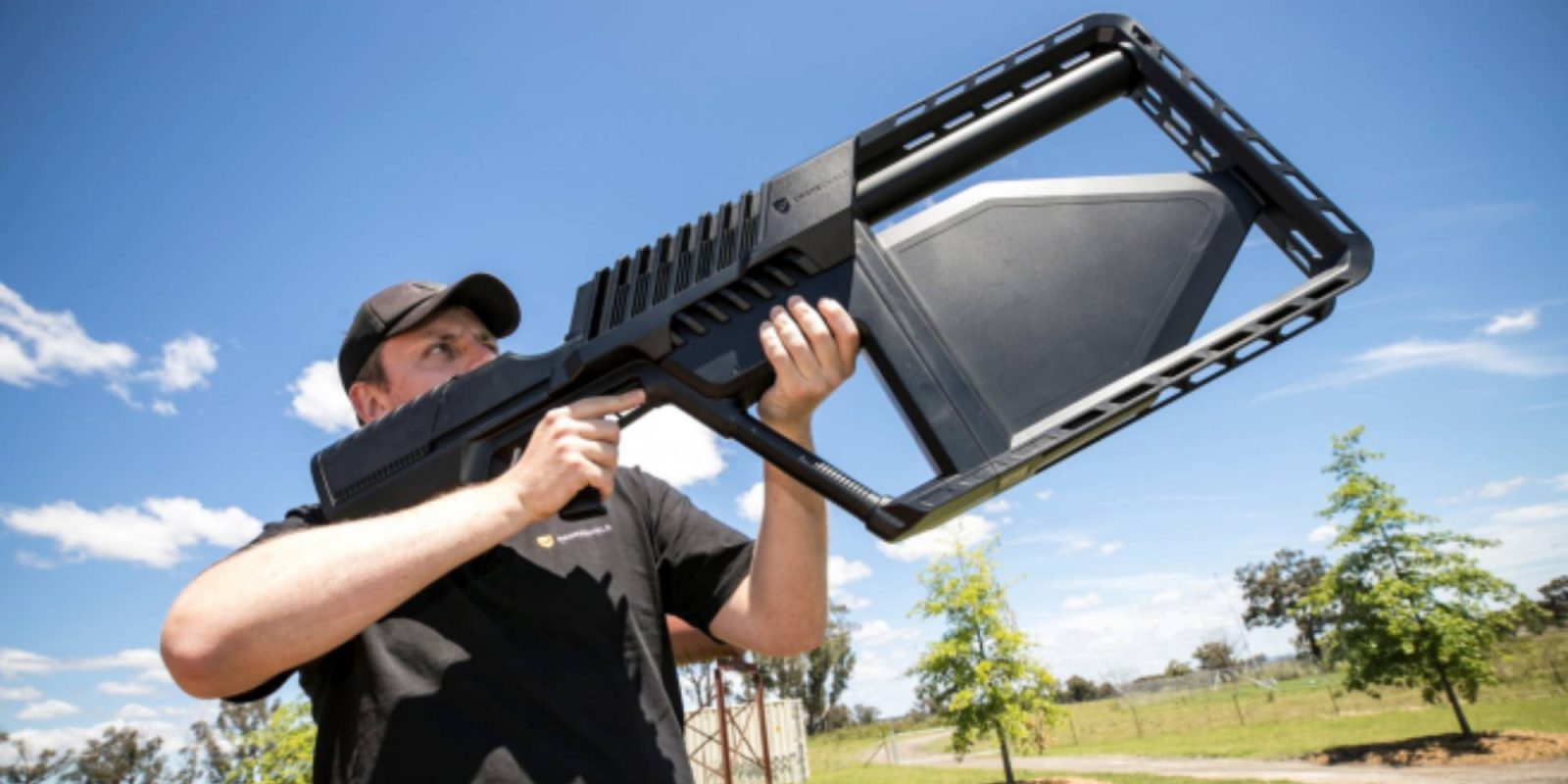 Counter-drone company DroneShield has received its first order from the EU police agreement announced back in May of last year. The product chosen in the order is the well-known DroneGun Tactical and will allow the police force to take down drones if required.

The DroneGun Tactical is essentially a gun that shoots out a signal, which jams a drone’s connection to its controller, forcing it to land on the spot or initiate a return-to-home sequence.

The gun has a range of 1.24 miles and can take down most consumer drones without issue. DroneGun uses a 14.4-volt battery and weighs 16 pounds.

The DroneGun was selected to be added to the EU’s framework agreement back in 2020 and was tested by the Belgium police. Sales, training, and support will be managed by DroneShield’s Benelux region partner ForcePro BV.

Due to COVID, there have been initial delays in mobilization of orders under the agreement, which have now commenced despite continuous COVID constraints in Europe. While this initial purchase is small at approximately $100,000, it represents the first purchase under what we expect to be a multi-million dollar agreement supplying DroneGuns and associated counter-UAS products across dismounted, vehicle and fixed site range, to police forces across EU.