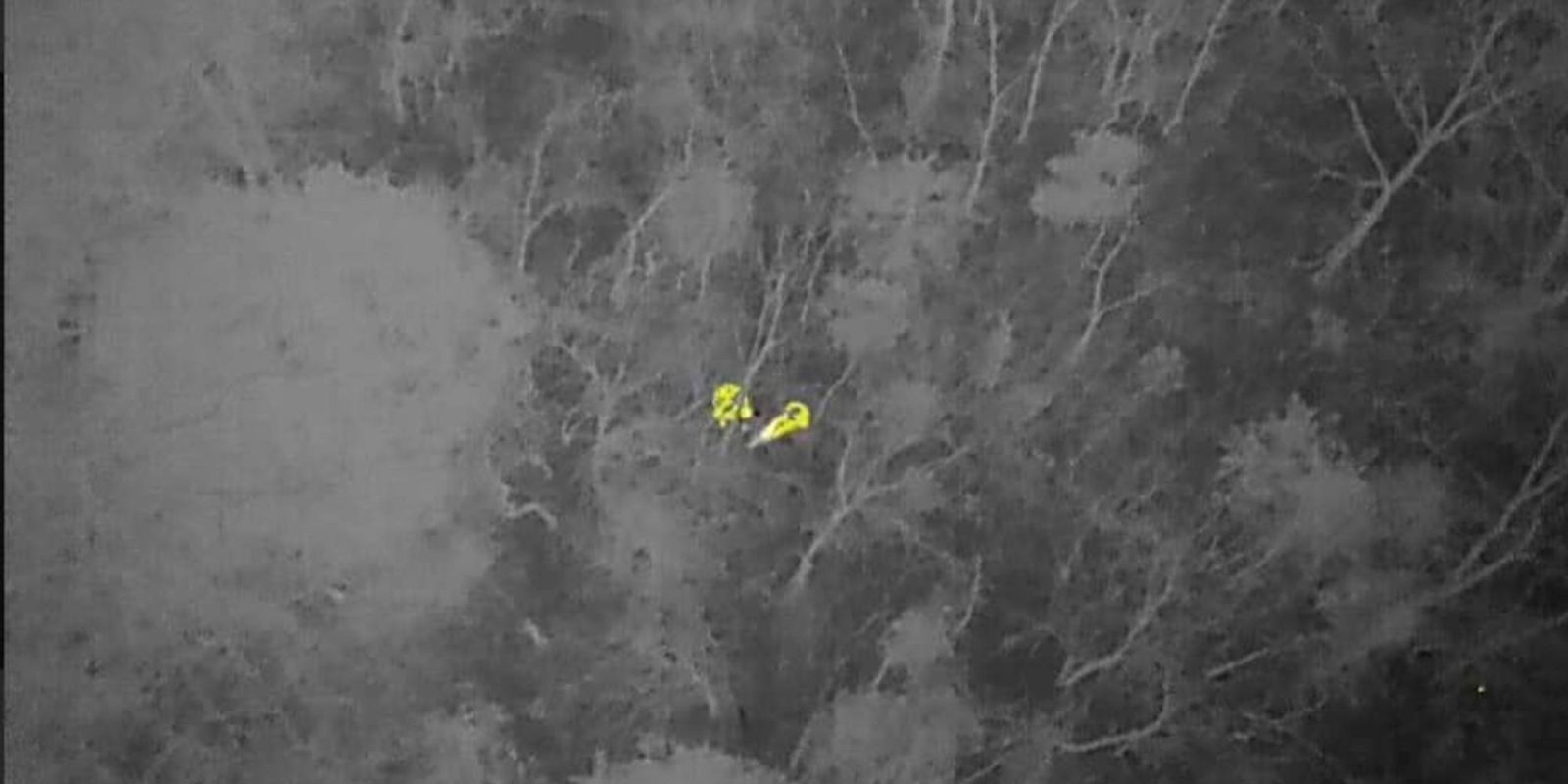 A thermally equipped drone has proved its worth in a recent search for a missing juvenile in Rutherford County, Tennessee.

A juvenile was reported missing near Wade Herrod Road, resulting in the Stormpoint Drone Team and Rutherford County Fire Rescue launching drones into the area. The drones are equipped with FLIR’s thermal cameras and locate the juvenile using their heat signature.

It only took 13 minutes to find the missing person, all because of the drones. This figure is often hard to hit when searching for a missing person on the ground. The added situational awareness and search capabilities a drone adds to a team like this is truly impressive and shows why agencies are adopting drones in the country and the world.

The Stormpoint Drone Team is a not-for-profit organization that uses its resources to aid in search and rescue missions in severe weather conditions. The organization also works with agencies if called on for help, like they did this time around.

We are very fortunate in Rutherford County that our public safety agencies work so well together. The great teamwork returned a positive outcome, and we’re grateful the juvenile was safely located.

A few weeks ago, another person from the same county was found using drones after a distraught woman walked into the woods in freezing temperatures. The drones found the woman about 1,900 feet from the launch site. The drone pilots then helped guide deputies to the woman’s location, where she was then taken to the StoneCrest Medical Center for an evaluation.