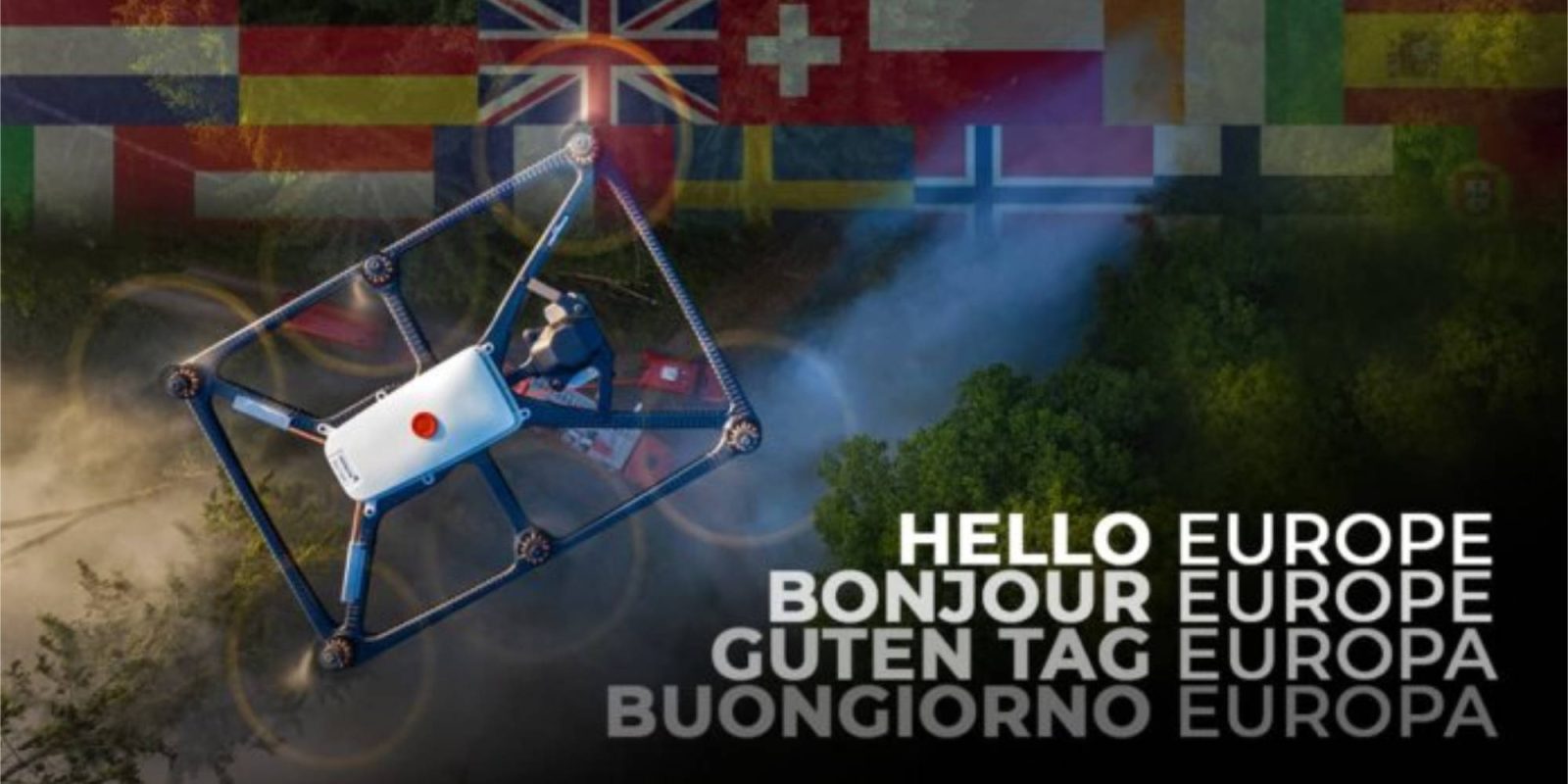 Tethered drone manufacturer Fotokite has announced the European launch of its Sigma drone solution, aiding first responders. The announcement was made with the help of a video, taking the viewer through some of the use cases of the Sigma tethered drone.

Fotokite came out as the winner of the Genius NY drone competition in 2018, setting it up for success. At the time, the Sigma drone was still in its infant stages, coming a long way since then.

The Fotokite Sigma has a flight time of 24 hours when plugged into a power source on the ground and supports a dual-vision camera system consisting of a 256p 30fps thermal camera and a 720p 30fps RGB camera.

The drone can fly itself using a built-in autopilot system allowing the firefighters to focus on the fire rather than a drone. The drone’s ground station weighs around 19 pounds, is 9.85 x 13.85 x 9.05 inches in size, and allows the drone to ascend to 150 meters into the air.

Fotokite Sigma’s aerial intelligence ready to be deployed by European public safety teams. The actively tethered UAS, equipped with low-light and thermal imaging capabilities, is one of the few systems on the market able to achieve true autonomous flight while providing a bird’s-eye-view from elevated perspectives.

All the data from the camera and control link runs through the tether into the ground station and is transferred to the Fotokite Live app. Video can also be streamed via the integrated LTE modem for remote operations.

The video is a much watch for everyone, even if you aren’t interested in the drone itself. The production quality, time, and effort that has gone into it makes it well worth the watch and shows how serious Fotokite is about entering the European market.

Check out the rest of our coverage of Fotokite: