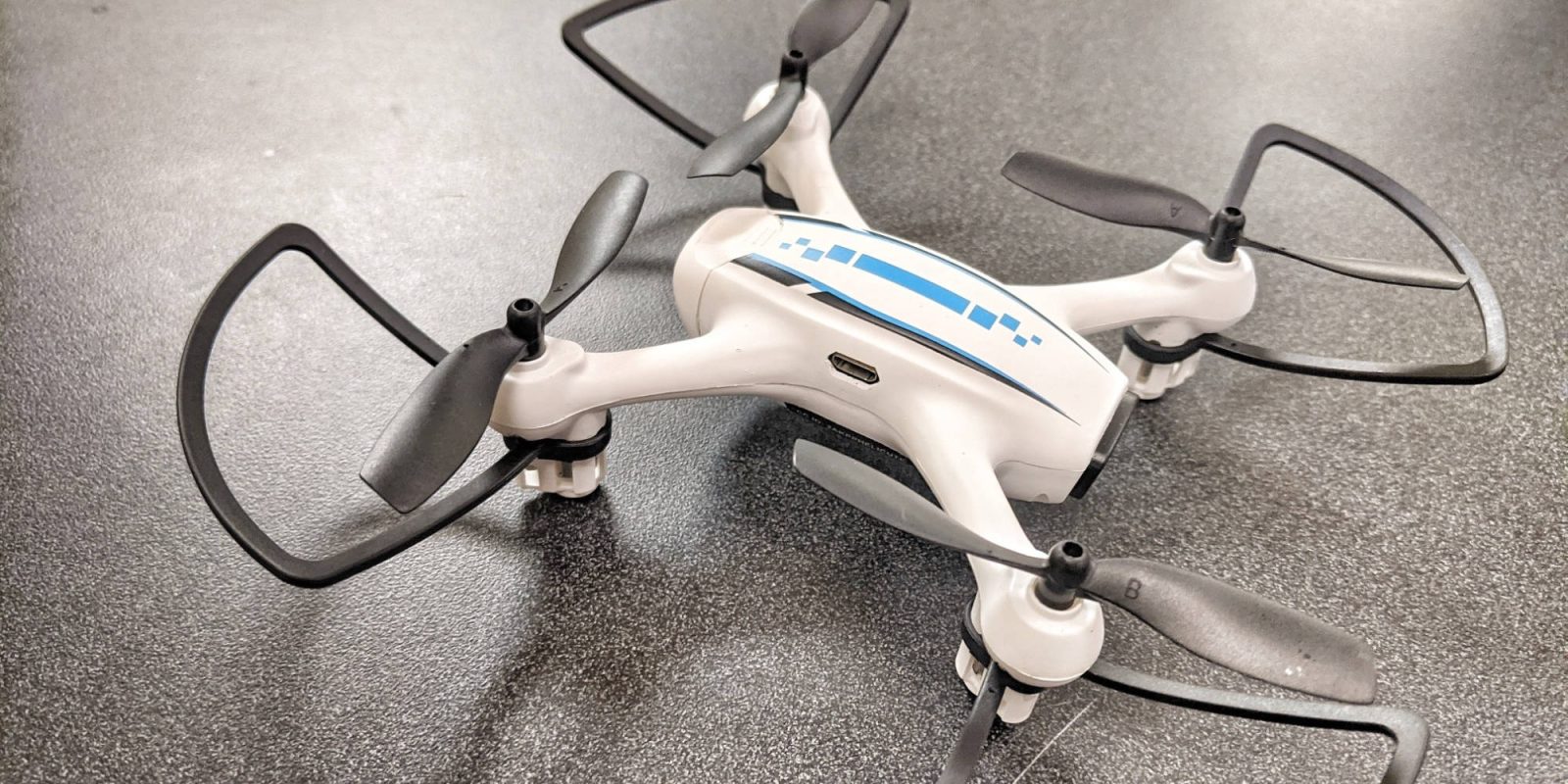 In Indiana, the Seymour Police Department is looking for the owner and more information on a drone that flew into a girl’s window at her home. The drone was equipped with a camera and was likely recording at the time of the incident.

A rogue drone flew into the window of a female juvenile yesterday at around 11 p.m. The drone was noticed as it made a noise when hitting the window and was given to the police department soon after.

The police department is now looking for the person or anyone that might know the person who was flying the drone near the Redding School.

The Seymour Police Department shared a little reminder for anyone with a drone.

“As a reminder, uninvited recording of people in certain situations can fall under the umbrella of voyeurism, which is a crime in Indiana.”

A commenter on the post from the police department shared his anger for the few people that do this with their drones.

“Absolutely hate that this is happening! I have been in the RC hobby with planes and drones for years. It’s a good hobby, and people like this ruin it for everyone!”

As the commenter stated, it’s always a few people who end up ruining it for everyone, which is the case for more than just drones. As more and more of these incidents occur, the rules surrounding using drones for recreational purposes will continue to become stricter until we are no longer allowed to fly without special permission.

Check out some of the great ways drones are being used by first responders to save lives.