Rotor Riot’s at it again, with FPV drones and monster trucks 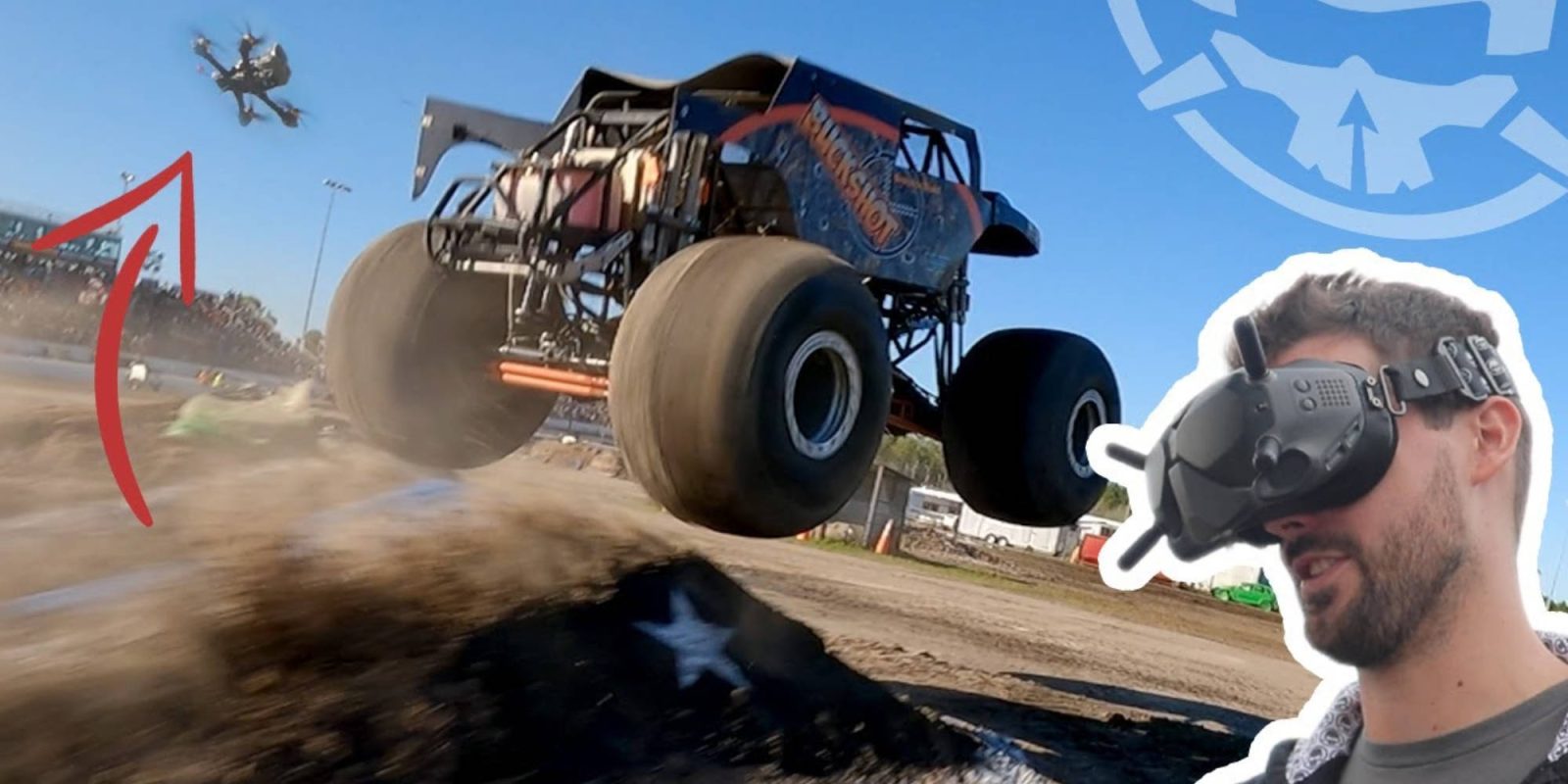 Rotor Riot is back with another great video, this time chasing monster trucks and dirt bikes with FPV drones in front of a live audience. The drones captured never-before-seen angles and get up close and personal with the subjects being filmed.

The Rotor Riot team got the chance to spend the day at a Monster Truckz event, with their FPV drones, of course. Before the flying properly begins, one of the main pilots at Rotor Riot, Drew, shared some smart info on the setup they used for the event.

Drew pointed out that many RF devices were being used at the event, mostly handheld radios. This meant the drones had to compete with all of the signals, resulting in a worse connection. To get a feel for the RF at the event, the team only put two drones up at a time until they knew what to expect. From there, they could decide if more drones can be flown at the same time or if only two should be in the air.

The video is mostly the drones capturing some awesome chase footage. One of the pilots then chases a person as they are shot out of a cannon, landing safely on a trampoline-type net. When you think the video is over with, a night-time show appears.

If you thought the daytime one was cool, the night one feature. The FPV pilots also get a little more adventurous, trying to fly their drones under the monster trucks. I’ll let you see how that panned out below.

Check out some of the other coverage we have on Rotor Riot and its associated brands.