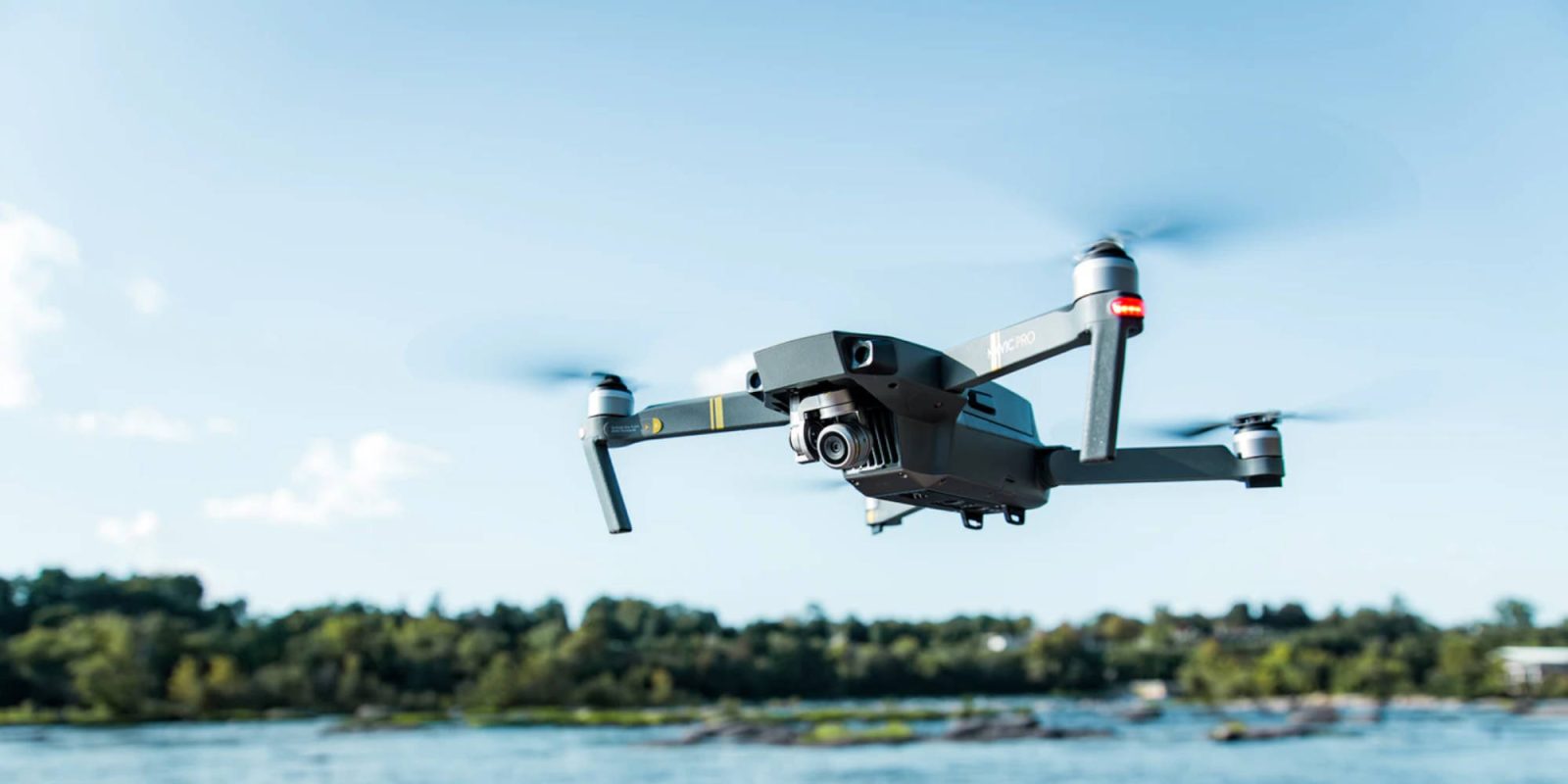 Last Friday, alleged drug dealer John Piani was arrested by narcotics detectives from the Simi Valley police force after investigation of heroin and methamphetamine deals in the Simi Valley area.

The detectives located Piani on the 900 block of Enchanted Way in Simi Valley, and he was arrested on the spot. During the arrest, Piani was flying a drone. The officers recovered it and saw what is believed to be heroin attached to it, suggesting the drone was being used to drop off drugs to customers.

Piani has now been jailed and has a bail amount of $125,000. It is unclear if he has an attorney, but he is expected to face a charge of felony possessing drugs for sale.

The Simi Valley police force is now investigating the drone further to try and figure out if it was used to deliver drugs around the city.

The case is still currently open and is under investigation, meaning no final conclusion has been made by the police force.

Meanwhile, check out some of the great ways first responders are using drones to save lives.