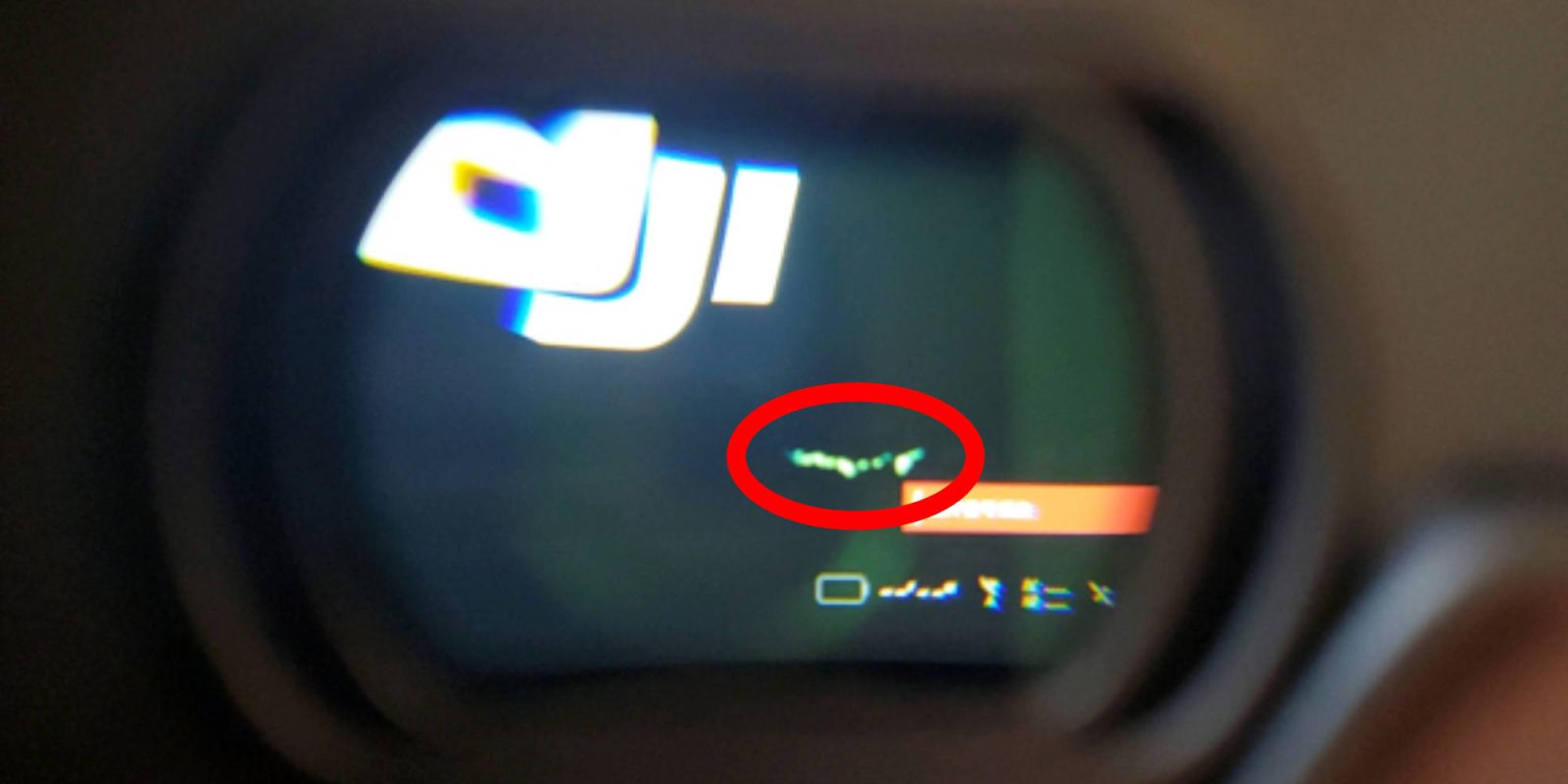 A user has posted a photo of their DJI FPV Goggles V2 with an abnormal-looking green line partially going across the display. The user posted the photo yesterday after the green line began to appear only after using the goggles a few times.

UPDATE: Based on user comments, it appears that the goggles mentioned in this post were damaged due to user error. The green line we can see is from when the sun shines onto the display, burning the pixels.

Another user said that the LCD in the goggles might be faulty or have been damaged during production. This is most likely the culprit. The OP replied to this user, sharing that the goggles have already been sent back to DJI, and he is currently waiting for a reply from the company on the issue. A DJI rep then joined in on the conversation asking for the case number, with a promise of following up on the issue.

From the images posted to the DJI Baidu forum, the green line isn’t solid, almost making it look like specific pixels aren’t working correctly. If this is the case, DJI will likely replace the unit’s damaged display rather than send a whole product back to the user.

As this issue hasn’t seemed to show up anywhere else on the internet, it appears to be a one-off issue with the specific display, not widespread, and affects all the displays used in the goggles. While this issue appears to be very small in terms of users affected, the V2 goggles have faced various other issues, with some users not able to update the firmware. At the same time, some can’t even activate the goggles.

You can check out the recent coverage on DJI’s FPV drone below.