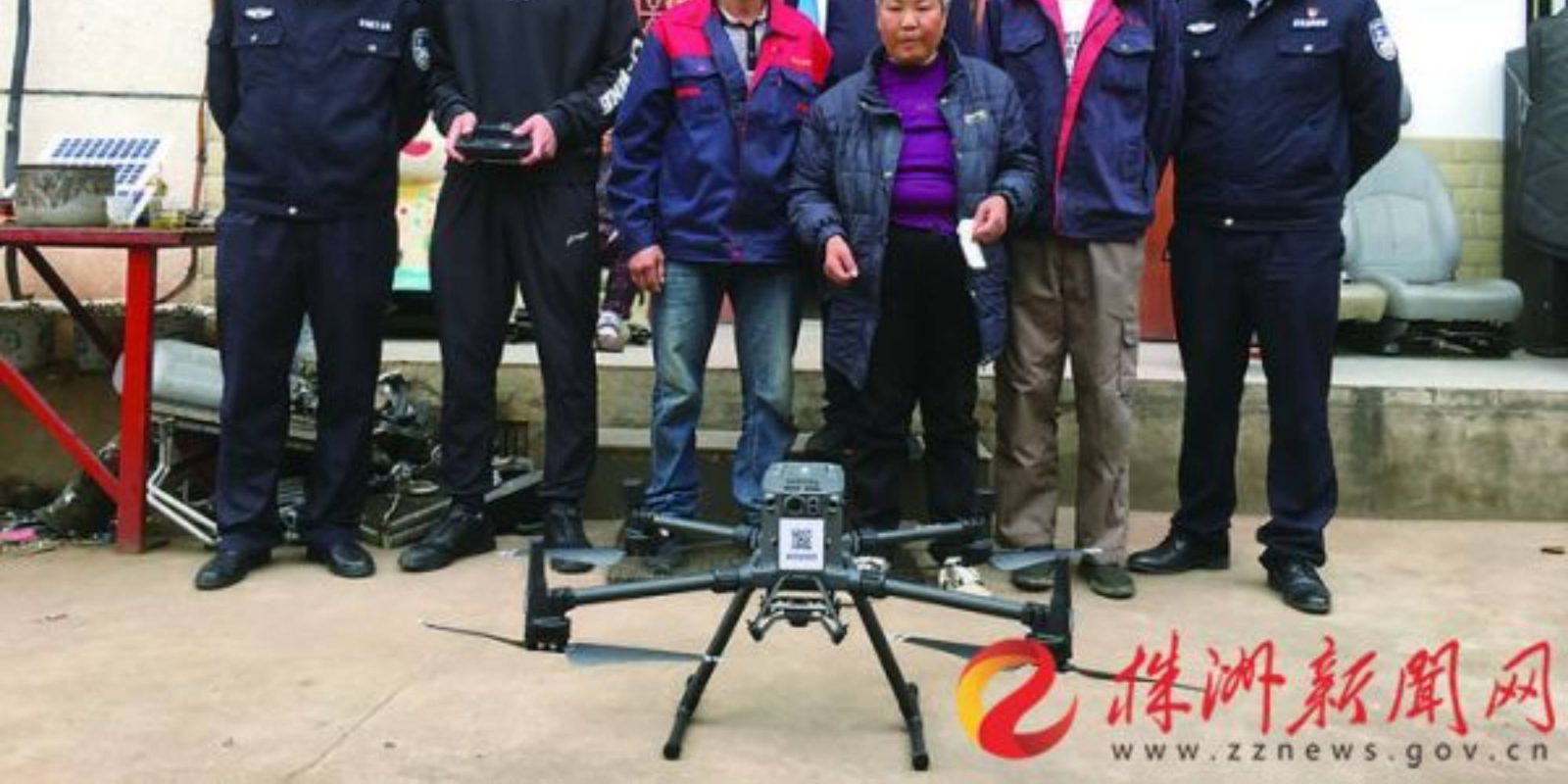 A woman lost in China’s Tianyuan District was found within 20 minutes after a DJI Matrice 300 drone was deployed to help out in the search and rescue mission. The woman, who has intellectual and mental disabilities, was picking tea with her sister when she wandered off and became lost.

After the woman’s sister was picking tea for around 10 minutes, she turned around to talk to her sister but wasn’t able to locate her. She walked through the tea fields and the surrounding areas shouting her name, but her sister never responded. She continued looking into the night but was still unable to find her sister.

The next day, the rest of the family and the village joined in on the search, going door-to-door to ask if anyone had seen the woman. After everyone in the village said they hadn’t, the search party took to her last known location, covering most of the area with no luck.

The tea field area is surrounded by thick vegetation, making it very hard for people to walk through and see anything beyond a few meters. The next day, Lu Junhui, party secretary of Leidashi Township, got news of the missing person and joined in on the search, bringing the Tianyuan District Emergency Rescue Volunteer Team members into help.

After the team’s new wave of searchers could not locate the woman, they brought in their thermal drone. The drone was sent up at 2:25 p.m. and found the woman within 20 minutes – and she was luckily in good health. The ground team was made aware of her location and brought her back to safety.

Check out all of the other amazing ways drones are helping to locate and rescue people.