Stranded couple located with a drone in Weber County, Utah 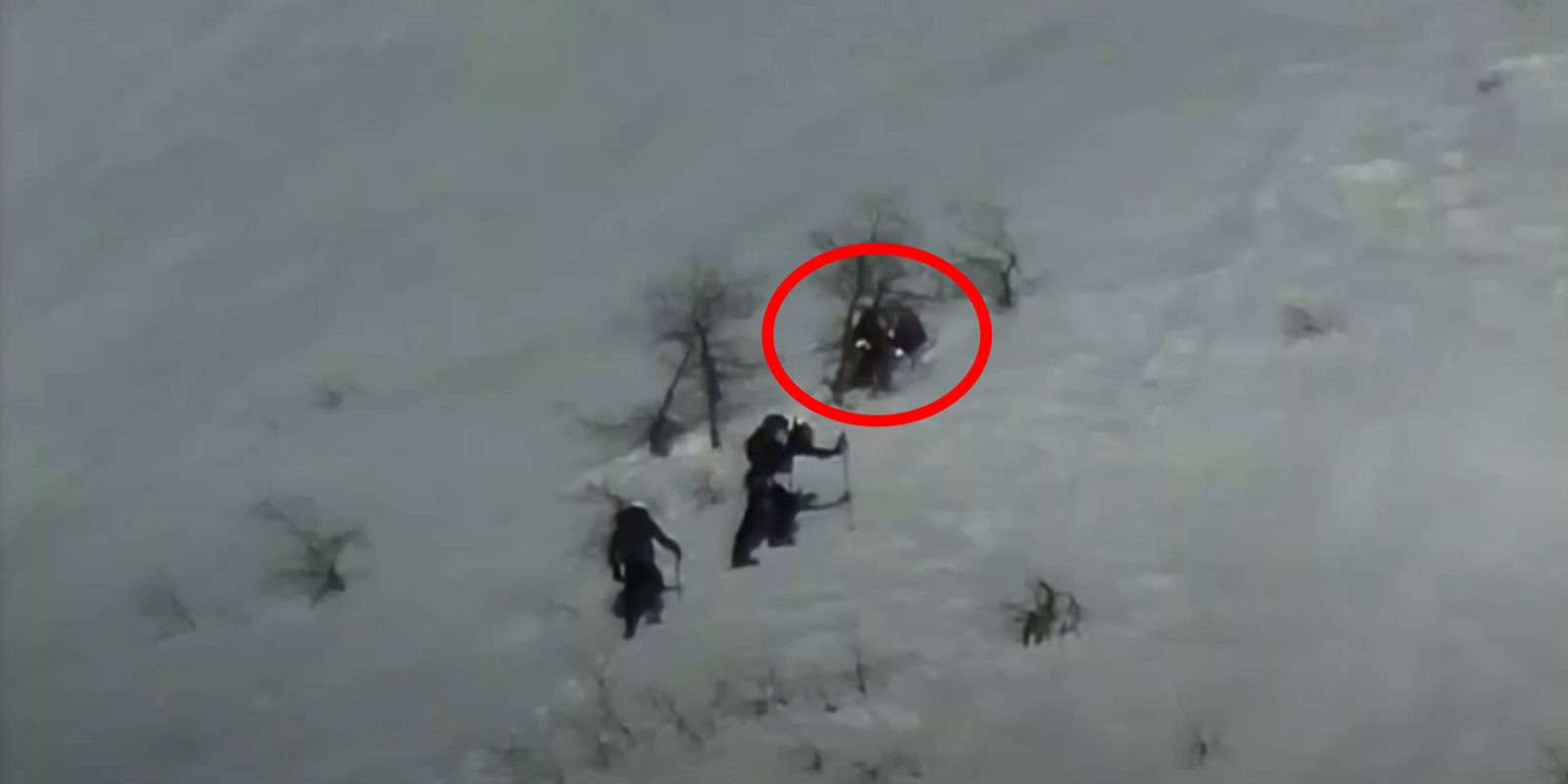 Last week, a couple stranded on the side of a canyon was saved with the help of a drone equipped with a zoom camera. Utah’s Weber County Sheriff’s Office deployed the drone just minutes after arriving on the scene, cutting down the search time.

Last Tuesday, a 911 call came in from a couple that wasn’t comfortable coming back down from a hiking trip along the side of a canyon due to the buildup of snow and ice making the path dangerous.

The Weber County Sheriff’s Office was soon notified of the hikers and began to locate them on foot with volunteers’ help. Simultaneously, efforts on the ground began a DJI Matrice 300 RTK with a Zenmuse H20T camera attached.

Not long after the drone was deployed, it could locate the two hikers sitting down beside a grouping of dead trees. Zenmuse H20T from DJI is a quad-sensor camera payload equipped with a 200x zoom camera, a wide-angle camera, a laser range finder, and a thermal camera.

Once the couple was located, volunteers on the ground were directed to check their condition and make the next move. Due to the weather conditions and cold temperature, the two hikers were hypothermic, requiring a helicopter extraction. Once dropped off back at the base of the hiking trail, they could walk away without help and be reunited with their worried families.

Check out the video below to see the rescue in action and footage from the drone as it locates the stranded hikers.

Check out all of the other amazing ways drones are helping to locate and rescue people.