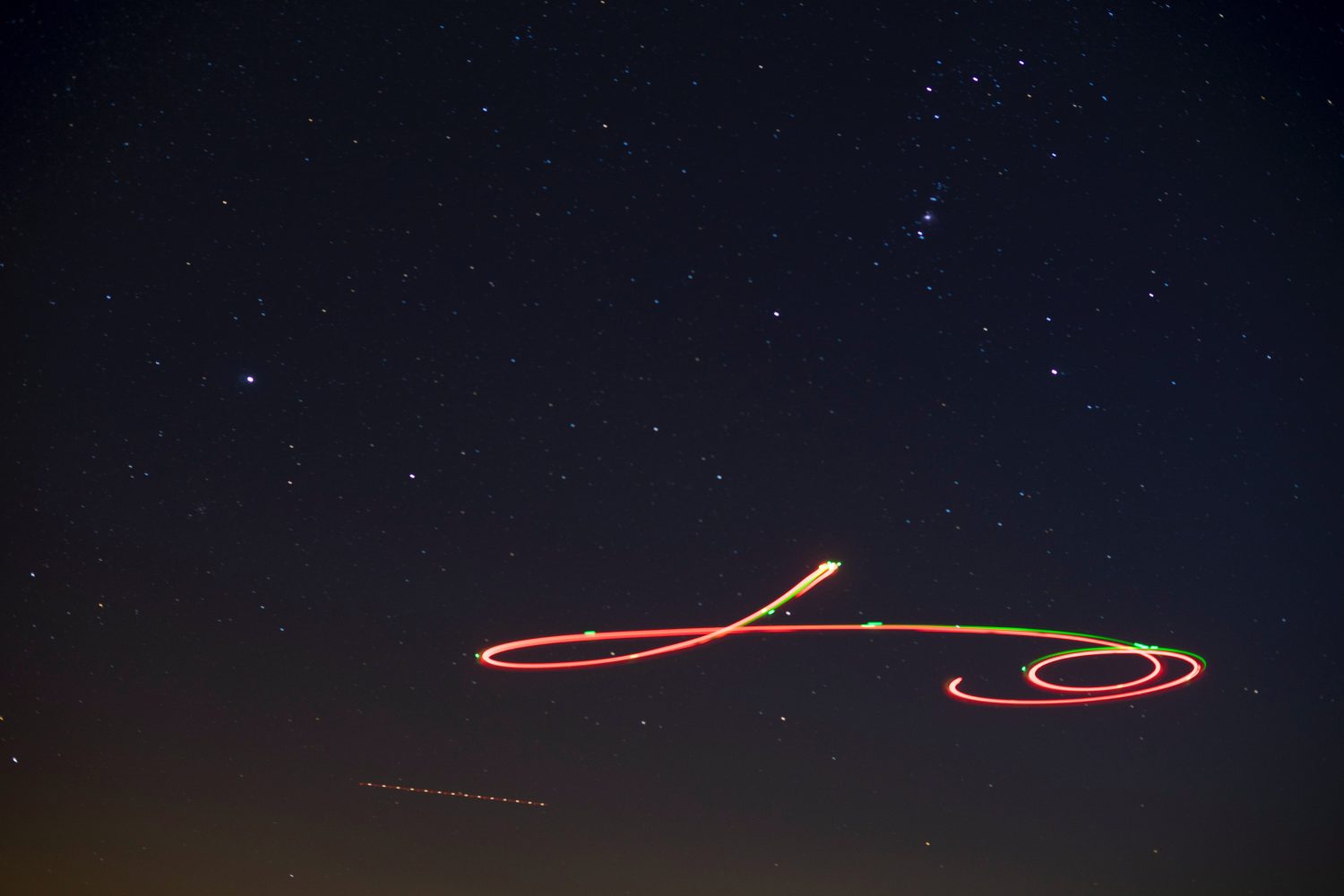 Additional information has surfaced about the mysterious drone that officials in Tucson described as “highly modified” after it buzzed, then led a border patrol helicopter on a high-speed, hour-long chase before vanishing. A case summary of the incident details airborne police efforts to pursue and unsuccessfully identify the astonishingly powerful craft described as “very sophisticated/specialized and able to perform like no other.”

The initial encounter occurred just after 10 p.m. on Feb. 9, but was only revealed in May. Subsequent information was reported earlier this month. The executive summary version is that a drone nearly collided with a Customs and Border Patrol (CBP) helicopter above Tucson. The chopper then chased the craft over a veering, 70-mile course at speeds over 100 mph and altitudes of up to 14,000 feet. During that run, the escaping uncrewed aerial system (UAS) craft violated restricted airspaces – including those of an Air Force base and Tucson’s airport – and displayed maneuverability and power reserves far beyond those of a consumer drone.

The FBI was brought onto the case and continues searching for the craft and its pilots. Thus far, however, it appears little headway has been made toward illuminating that astonishing (and very illegal) night flight. However, Brett Tingley of The Drive’s War Zone continues his excellent coverage of the story, and has obtained and written up reports filed by Tucson police (TPD) whose helicopter joined the chase. At times, it’s hard not to hear a bit of wonder and grudging admiration for the serious chops the law-breaking drone demonstrated before ultimately shaking them.

The cop copter joined the chase after the CBP reported its near miss, and quickly made visual contact with the fleeing drone. They confirmed FBI descriptions of the craft having only “a single, green position light on the underbody,” but otherwise could not get a good enough look at it to estimate something as basic as size. Even use of night vision goggles – while looking right at it – failed to flesh the drone out further.

The furtive UAS then put on something of a catch-me-if-you-can show. In their report, TPD pilots say the drone “maneuvered all over the city… at about 10,500-11,000 ft… in a manner to hamper our ability to track it.” Then the super-drone got really cheeky.

The uas was very sophisticated/specialized and able to perform like no other uas I have ever observed. The uas began flying orbits around our aircraft as we tracked it… up to an altitude of 12,000 ft (the uas was in excess of 14,000ft), its speed at times well in excess of 100 mph… (From) its flight path (it) was obvious the controller had clear sight of both the helicopters tracking it by the way it would orbit us and abruptly fly behind us and attempt to avoid our visual contact.

Despite headwinds of 40 mph, the fleeing craft managed to clear 100 mph. Though pursuing cops had hoped the prolonged hunt would exhaust the drone’s batteries, it “never displayed signs of reduced… or weakening power supply.” However, the TPD officers did say the craft occasionally “appeared to move in an erratic pattern as if the signal with its home station was getting weaker, but then would stabilize and continue on its flight path.”

An hour after it began, the chase ended – ironically – with the TPD helicopter having to turn back for refueling, and the CBP unit unable to get another visual fix on the drone. The last time anyone saw it, the super-UAS was “flying in and out of the cloud base at 12,000 ft” before vanishing altogether.