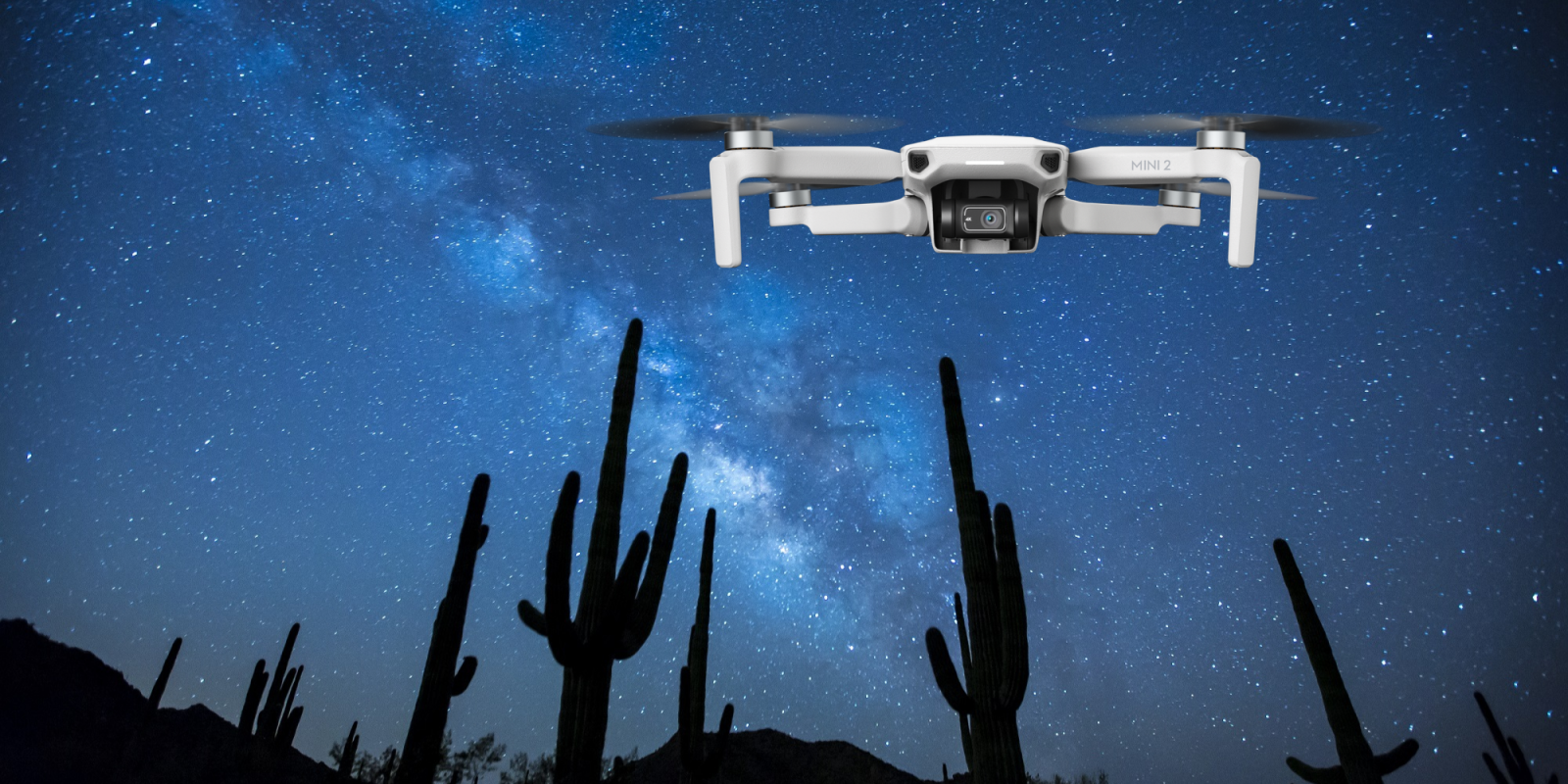 Last month we told you about a seriously amped-up drone that performed amazing feats while eluding – and ultimately escaping – pursuing law enforcement helicopters over Tucson, Arizona. New information is now in about the mysterious flight, though both the craft and pilot remains a mystery.

The above link will give you full background of the remarkable incident, but the Cliff Notes version is as follows. A Customs and Border Patrol (CBP) helicopter on a Feb. 9 night flight above Tucson was buzzed, then dogged by what chopper pilots called a “high-powered” drone. When the CBP turned the tables and began chasing the craft, it led the chopper on an hour-long chase covering a 70-mile zone. During that astonishing long flight, the mystery object exceeded speeds of 100 mph and rose to a maximum altitude of 14,000 feet. Then, it did a Jimmy Hoffa – vanishing to (thus far) never appear again.

The FBI has become active in hunting down the pilot and drone, describing the latter as a “highly modified” vehicle that wouldn’t have been bought down at the mall. As May closed out, that’s all we knew.

Brett Tingley, a writer on The War Zone section of TheDrive.com was all over the story from the get-go, and now provides new information he’s gleaned from various sources. The man is obviously driven and admirably schooled in his beat, and his full update more than worth the reading.

High points in it include substantiation that the super-drone violated prohibited airspace around the Tucson airport, and Davis-Monthan Air Force Base. In fact, it was first spotted around – possibly over – the base, before vanishing not far from it. Some of Tingley’s sources argue it’s “only logical that it was looking towards [Davis-Monthan AFB] flight line” during its tangle with and escape from the CBP chopper. The source also said the power exhibited in, and duration of the flight made it unlikely the drone was battery-driven. The source also speculated the drone must have had an infrared camera to maneuver as it did in the dark.

Stranger – and more troubling – still are specific assets the drone visited. Tingley reports the craft was first seen near “a complex of fuel tanks just west of Runway 12” on the base. It was also apparently near – or at – a local terminal run by one of the biggest US energy and fuel pipeline companies. Tingley continues:

As such, this incident would add to the growing number of recent drone incursions which have worryingly occurred in military-controlled airspace or near sensitive installations. In fact, there is a precedent for unknown drones flying at night being interested in critical energy infrastructure in Arizona. In September 2019, the Palo Verde Nuclear Generation Station near Phoenix was the site of what the Nuclear Regulatory Commission (NRC) described as a “drone-a-palooza,” an incident which remains unexplained to this day.

As another theory, observers note past use of drones by Mexican drug cartels as mules spiriting dope into the US. They’ve also weaponized craft for attacks against rival gangs and the police. But some reports suggest their deployment in strikes remains unsophisticated and limited in effectiveness. It’s also unlikely cartels keen on sneaking drugs into the US via drone would brazenly tweak the nose of a CBP chopper – or fly their precious cargo the entire 50 miles from the border to Tucson to begin with.

US aerospace and defense companies in the area do carry out test flights of slick new craft, but rarely over populated areas, and not after dark.

For now, then, the truth on this one is (still) out there, but appears in no rush to make itself fully known.