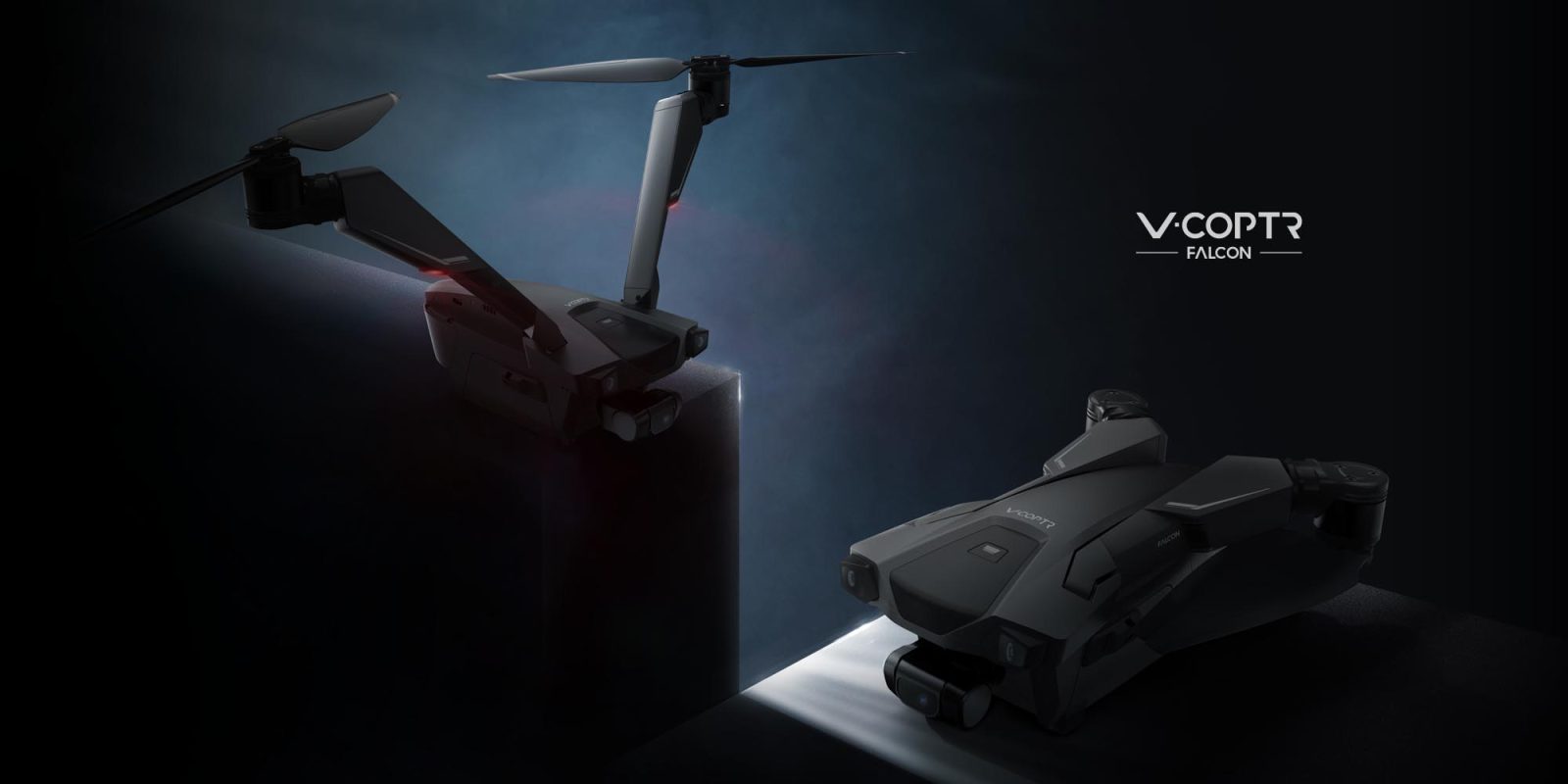 Zero Zero Robotics has publically released its latest product, the V-Coptr Falcon, a v-shaped bi-copter. The drone can achieve a flight time of 50 minutes thanks to its two motors, which are attached via tilting arms. The V-Coptr Falcon also has a 4K 3-axis stabilized camera, obstacle avoidance, and a 7km transmission distance.

END_OF_DOCUMENT_TOKEN_TO_BE_REPLACED

Hover 2 is more than an upgrade, it’s competition for DJI 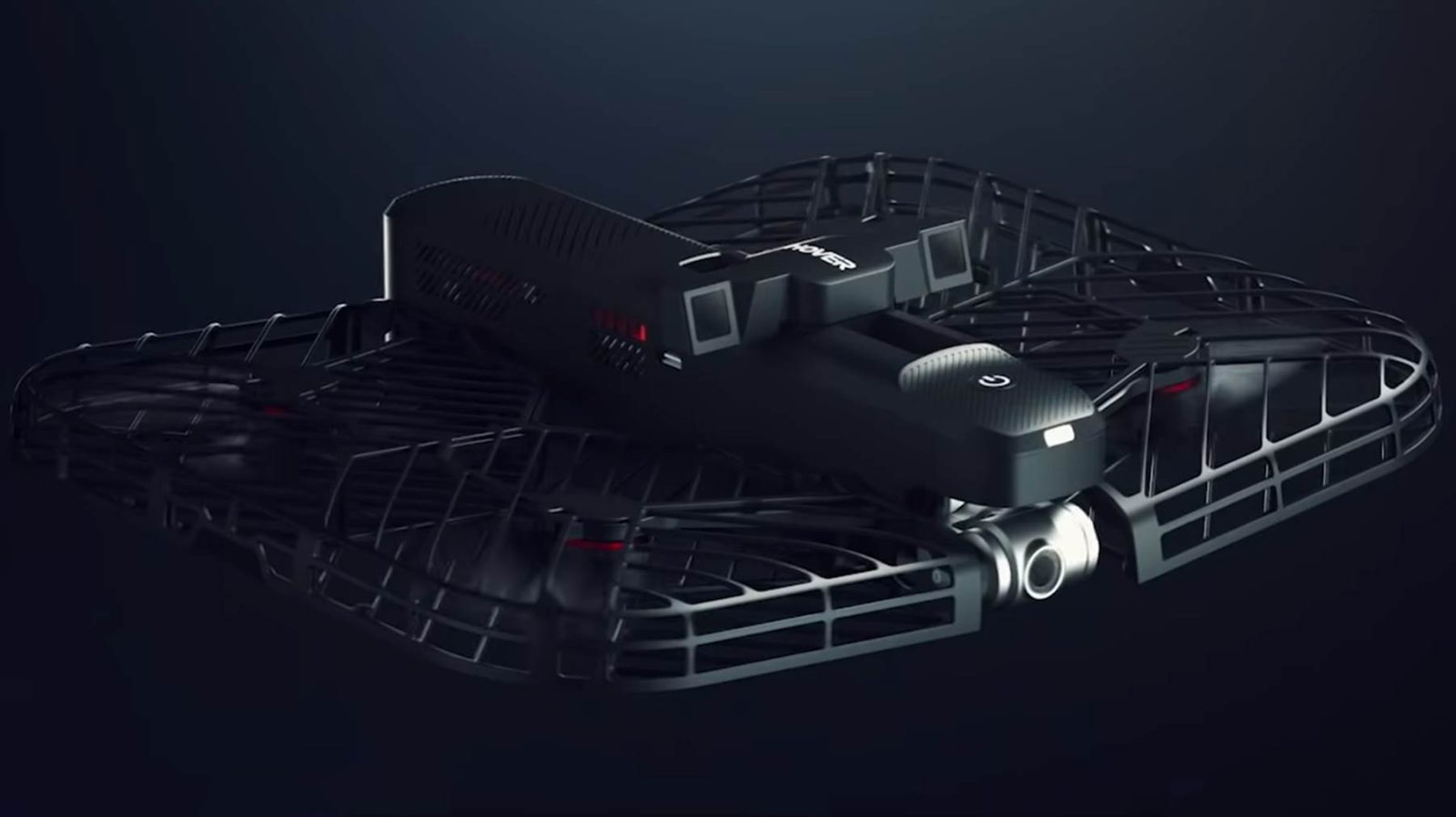 The Hover Passport Camera received a lot of attention when it was first released in 2016. The drone was safe and easy to use. The Passport’s camera was better than most selfie drones. The Hover Passport ($300) was designed to appeal to customers who might be intimidated by standard drones that have complicated remote controllers and exposed propellers. The new Hover 2 stays close to its roots, with a foldable user-friendly design. The foldable design is where the similarities seem to end. Hidden beneath the black shell of the ZeroZero Hover 2 is a killer drone with upgraded features and some fantastic innovations. I suspect that competitors like DJI, Parrot, and Skydio are starting to worry.