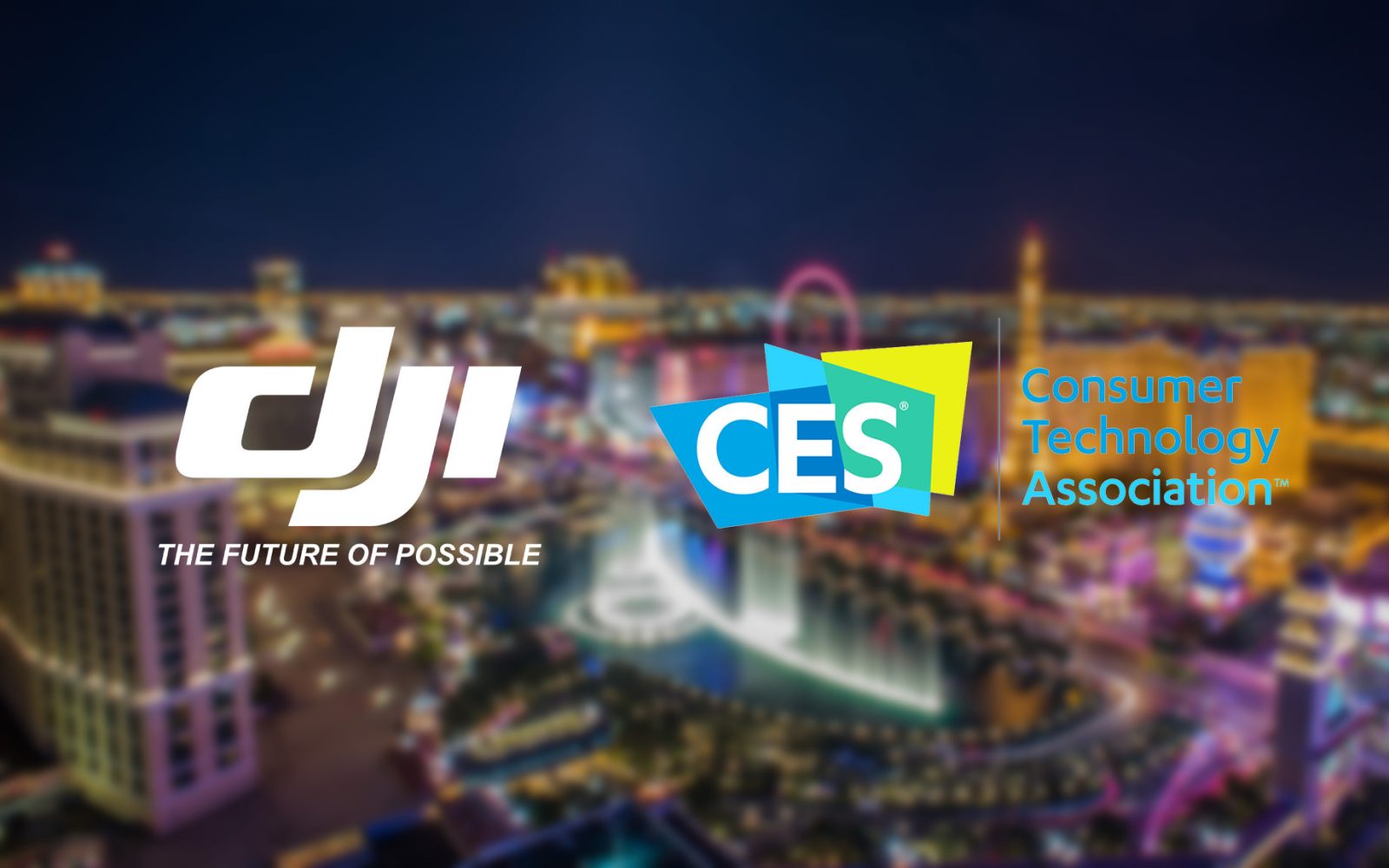 DJI will be at the Consumer Electronics Show in Las Vegas, NV this year. The DJI booth will be at the Las Vegas Convention Center South Hall #26002 where you can experience their entire product portfolio of camera drones and image stabilization systems.

There’s no definitive word on likely new Drones from DJI, but anticipation is high that CES 2018 is the perfect venue for a launch pad. We’re keeping our eyes peeled for information and if we find out anything in the next week, we will post it here on DroneDJ.

The big question that is on everybody’s mind is whether DJI will announce any new drone at the CES 2018 event in Las Vegas?

In the past, DJI announced new products at the Consumer Electronics Show. For instance, in 2015, they announced the OSMO and other gimbals, in 2016, the Phantom 3 4K and the Inspire 1 Pro Black Edition, and in 2017, the OSMO Silver, a limited Phantom 4 Chinese New Year Edition and the CrystalSky Monitor.

The Chinese drone manufacturer has several consumer products in their portfolio. The best-known ones are, the Phantom 3 and 4, the Mavic Pro, the Spark, the Goggles and the OSMO. Of course, some drone enthusiasts fly the DJI Inspire drone series but for this article, we look into the more consumer-focused drones. DJI recently announced two new agricultural drones, the MG-1S Advanced and MG-1P RTK and we found out about a new Phantom 4 RTK drone that popped up unexpectedly at an event in China.

Based on the release dates it seems that the DJI Mavic Pro and Phantom Pro are the most likely drones to be replaced as both of them are more than one year old. However, the month in which they were released in the past, does not necessarily correspond with the CES events. I guess we will have to wait until next week’s CES 2018 before we know more…