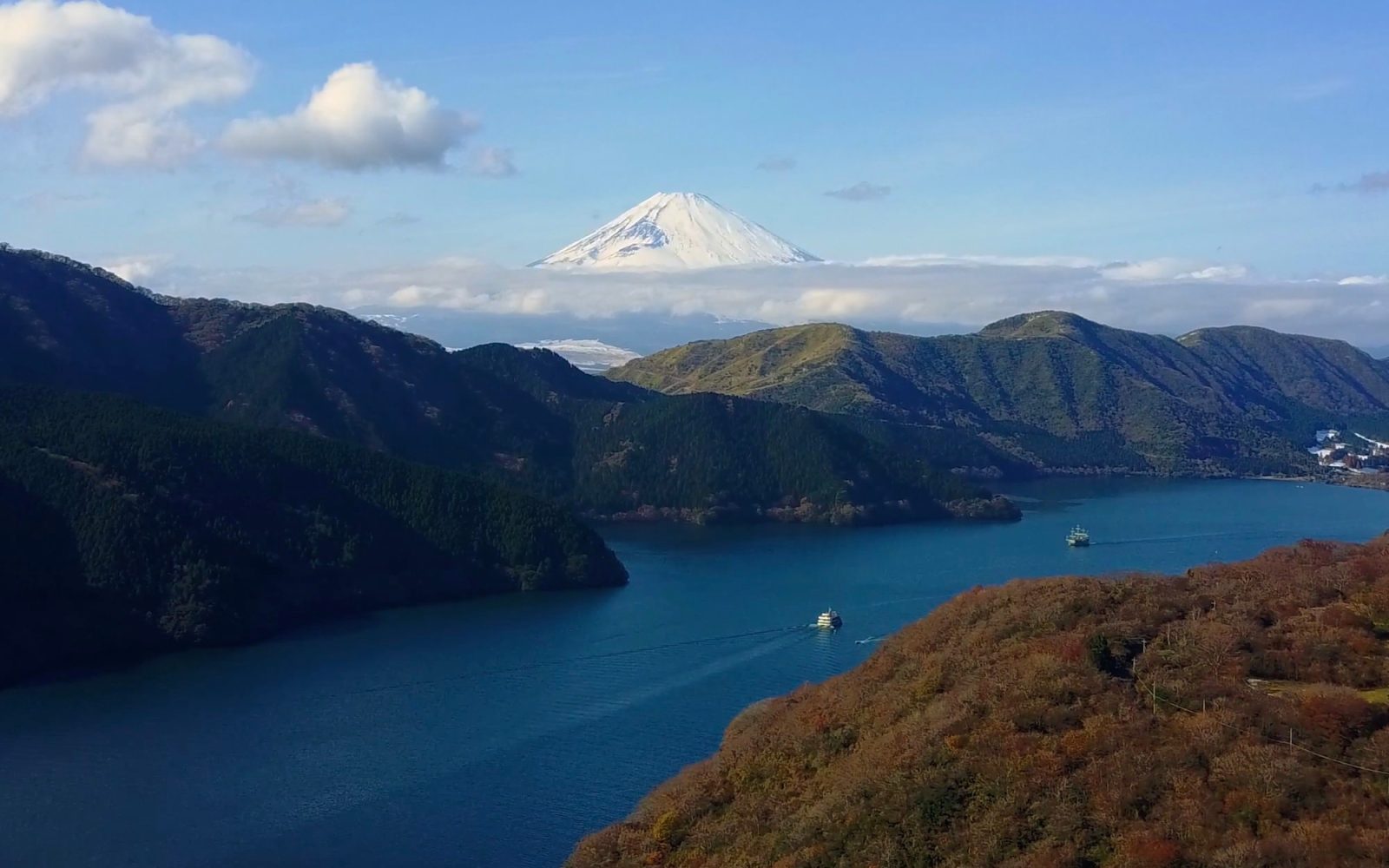 Good morning. After a busy week of covering CES 2018, it is now Friday the last day of the event in Las Vegas. We did our best to cover the entire event for you.

Some of the highlights as far as I am concerned are; the Tello toy drone from DJI and Intel, for $99 that seems like the ideal beginner drone. The UVify Oori micro race drone. Very excited to get our hands on that one. For photographers and videographers, one of the highlights must be the new Yuneec Typhoon H Plus drone with a one-inch 20-megapixel sensor and a “large-aperture” lens.

Another exciting part of CES this year was the development of passenger or taxi drones. Unfortunately, Workhorse’s Surefly test flight was canceled. That really was too bad. I would have loved to see that. Hopefully, they can have another go at it soon? Volocopter completed its indoor ‘cage-flight’, which was awesome. Lastly, of course, we had the Uber/Bell Helicopter simulator. Less exciting perhaps but still good to see that Bell is involved in developing a passenger drone. The next few years should be exciting as these taxi drones become a reality.

Lastly, we have, DJI, the market leader in drones. Unfortunately, they did not have any new drones to announce or show off at CES 2018, but they did come out with two other cool products. First, the Osmo Mobile 2, which is a redesigned version of the original but with a new portrait orientation, 15-hour battery life and at a much, much lower price point of $129. Secondly, DJI introduced the all-new Ronin-S stabilizer for mirrorless and DSLR cameras. A spokesperson of DJI said in an interview at CES that it will be priced below $1,000 but I think for DJI to be really competitive, their price needs to be lower than that. More in the $650 to $750 range. So far they have not announced a price yet so we will have to wait and see.

If you want to see our entire CES 2018 coverage, click here.

Today’s video was shot in Odawara, Ashinoko-Lake, and Komagatake in Japan. It is some really nice footage taken with the DJI Mavic Pro and even shows Mount Fuji. Grab a cup of coffee. Sit back and enjoy.