DJI Phantom 4 added to the arsenal by police of Lodi, CA 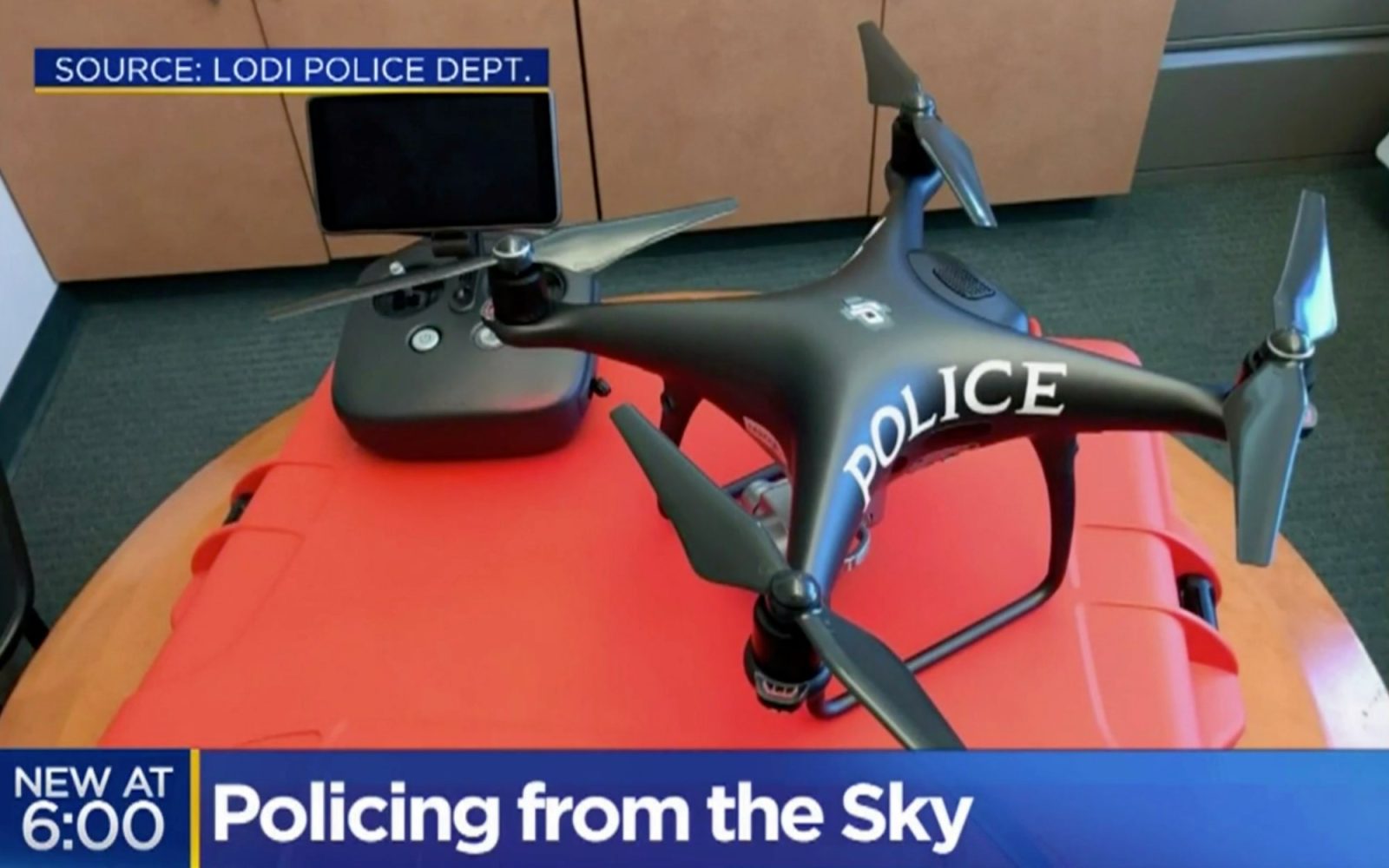 Drones are not only getting more popular among the public, they are increasingly being used by the police as well. Today we learn that the police Department of Lodi, California acquired a DJI Phantom 4 to add to their arsenal of police equipment. Last month, the Federal Aviation Administration (FAA) approved the department to fly the drone as a government agency. Three officers so far are licensed as drone pilots.

Local law enforcement in Lodi, CA are introducing a new drone program that was recently approved by the City Council. The department will be adding a DJI Phantom 4 to their arsenal and so far three police officers have received their license. The police department received FAA approval last month to fly the drone as a government agency, according to CBS Sacremento.

Last year, the police department spent a lot of time getting the necessary permits and licenses so that they can start using their new drone. With the preparations behind them, the new drone program is ready to take flight.

“Right now, if we need to clear a rooftop for an alarm call or somebody is reported to be on a roof we have to call the fire department and put personnel up on the ladders with this technology. We are able to clear a rooftop in just a matter of minutes,” said Lt. Steve Nelson, Lodi police Department to CBS Sacremento.

The DJI Phantom 4 was acquired with funds from the Lodi Police Foundation. The drone program aims to increase security and safety for the Lodi residents but flying a police drone comes with some responsibilities. Lt. Steve Nelson said:

The police department has been working with neighbors to show and explain the new technology in an effort to address any concerns they may have. Jacob Buus, a Lodi resident said:

“I think mainly because it is so easily accessible, and to be able to have cameras on top of them and see things from afar without ever being noticed. So I can see it being a problem. The police know what they’re doing. I trust the police to use the drones in a proper way without being in any way prying into people‘s privacy.”

The Lodi police will be training more officers to become FAA certified and aim to have the drone operational in the coming weeks.

Police departments, SWAT teams and other first responders around the country and around the world, have been flocking to drones as a new tool to help them in their work. Other examples are:

What do you think about the police using drones for their work? Let us know in the comments below.