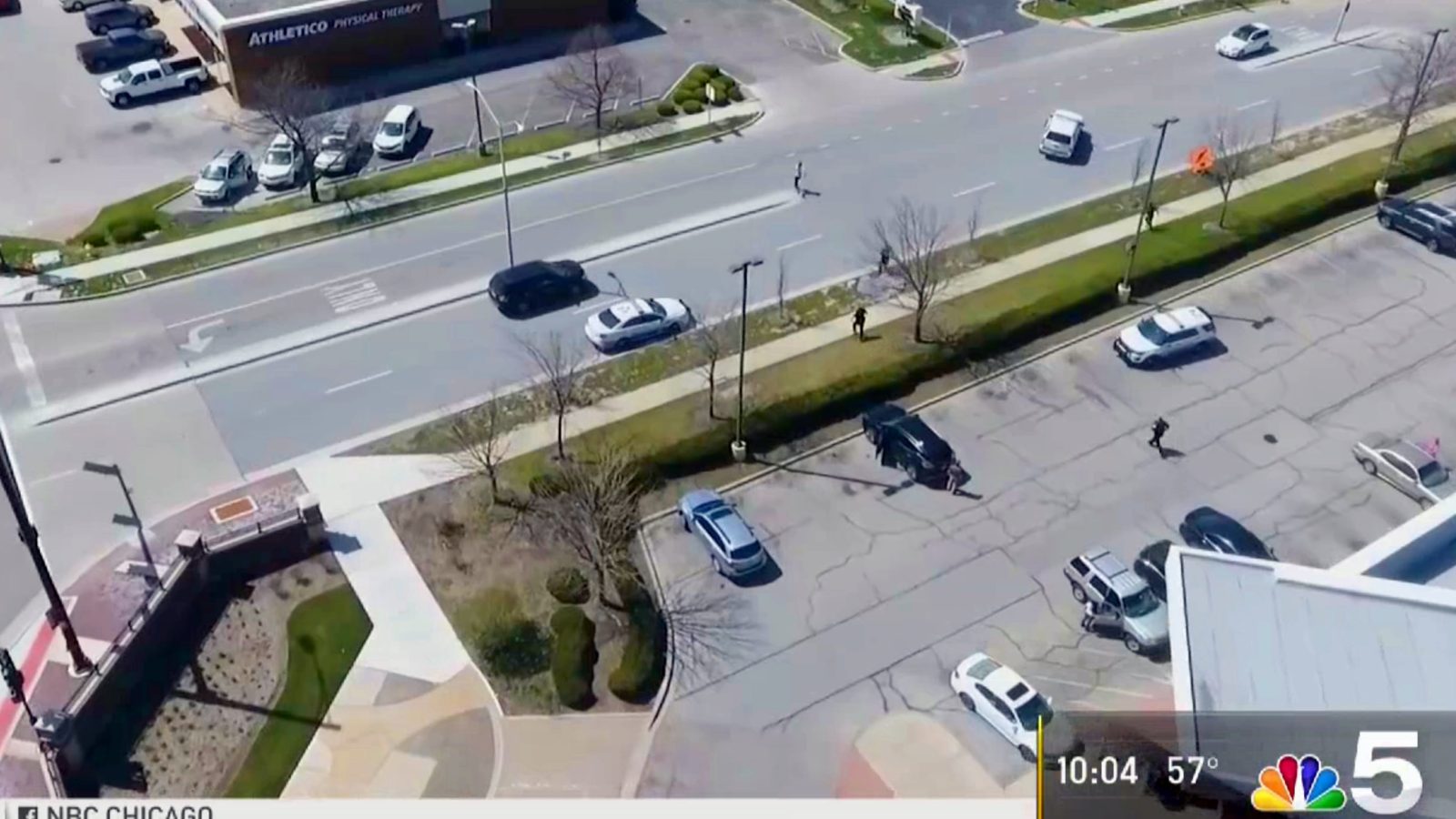 Yesterday, the police in Orland Park, Illinois released video footage of their drone assisting officers to apprehend an armed fugitive. It was not the only time that the police used a drone to help them make an arrest.

Police officers in the Orland Park supper started using a drone in 2016. Now they say it has helped them to capture two suspects in less than a week.

This video, from April 30, shows how the police use a drone to assist officers on the ground to track down a wanted armed fugitive on the loose. After the police had located him, the suspect managed to escape again. This time, however, the police used their drone to follow the suspect who took off on a busy street with officers chasing him on foot.

According to NBC Chicago, drivers were forced to stop their cars as the suspects ran across the street and through a busy parking lot. Eventually, officers were able to catch up with him and handcuffed him. the armed fugitive was first wanted by the Chicago Police.

So far Orland Park police officers have used your drone 25 times, including just two weeks ago to locate a man on the Run. On May 6th a driver who had crashed his car ran away from the scene. Police officers were unable to find him, but with the help of a drone, they spotted the driver hiding in a field in Will County. Sheriff’s police closed in and apprehended him.

Neighboring jurisdictions have asked the Orland Park police force to deploy their drone in five other situations to locate missing subjects.

What do you think about the police using drones to locate and catch fugitives? Let us know in the comments below.

Other news in which police turned to drones: