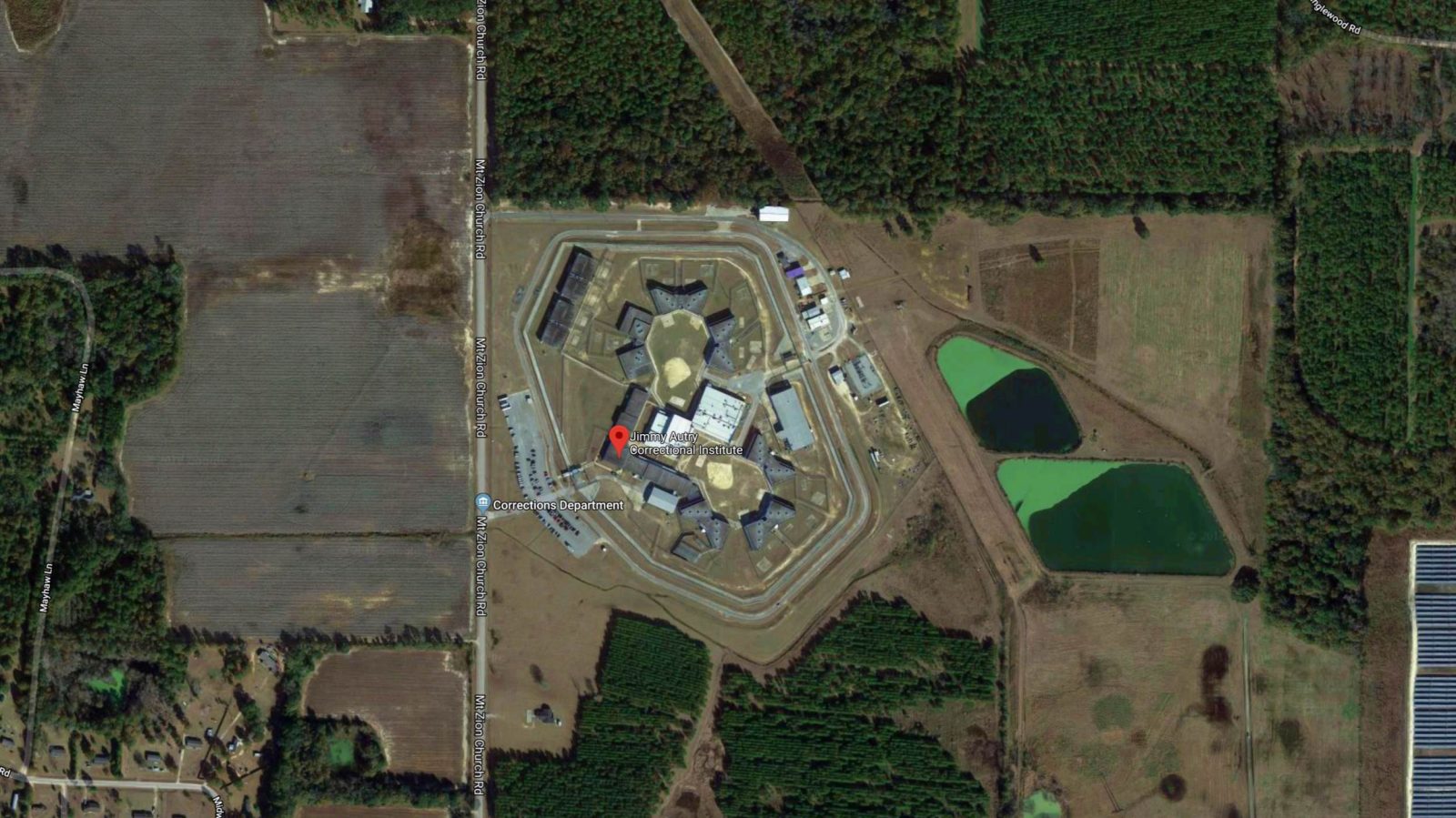 Only three days ago did we report on the latest case in which a drone was used to allegedly deliver contraband to a prison. Today we learn that there have been 138 cases of drone sightings at Georgia state prisons since last July. It should come as no surprise now that the Department of Corrections is currently testing drone detection systems.

‘We’ve been quite successful’

According to Fox 5, one day officials of the Autry State Prison in south Georgia counted 10 drones flying overhead. Apparently, it is the new preferred way to deliver anything from tobacco, lighters, cell phone and drugs to inmates, sometimes even directly into their hands.

“It’s unnerving,” admitted Clay Nix, director the Georgia Department of Corrections Office of Professional Standards. “If the drone can fly to an exact location utilizing GPS, the inmates who are retrieving it could retrieve their contraband in a matter of moments.”

Since last July there have been 138 drone sightings over Georgia state prisons, eliminating the need for a corrupt guard to bring the contraband inside.

The Autry State Prison is by far the largest of the 33 state prisons, it has had 67 drone sightings since last July, including one white DJI Phantom 3, which was the first drone captured by Autry’s experimental drone detection system manufactured by Dedrone, a company based in San Francisco.

“We’ve been quite successful with the system at Autry State Prison in alerting that there’s something or a drone in the area,” explained Nix.

The Fox 5 team was allowed to test the drone detection system and they said:

“The SkyFOX drone flew in from some nearby woods just south of the prison. Seconds later, an annoying alarm began ringing inside the prison control room. Per protocol, the entire prison went into lockdown mode, all 1700 inmates sent to their cells as staffers rushed outside to search the skies for the intruder. With the inmates secured, officers search the grounds for contraband, including the roof of every building. They also do a head-count, just in case the drone attack is just a diversion for a well-planned escape. The alarm doesn’t stop until the drone leaves prison airspace. Warden Walter Berry gets the alerts sent directly to his cell phone. They average at least one a week, often in the middle of the night.

This is not the first time we have reported on contraband being smuggled into prisons with the help of drones. Previous instances took place in the US, Australia, and the UK.