Amazon files patent to protect their delivery drones from hijackers 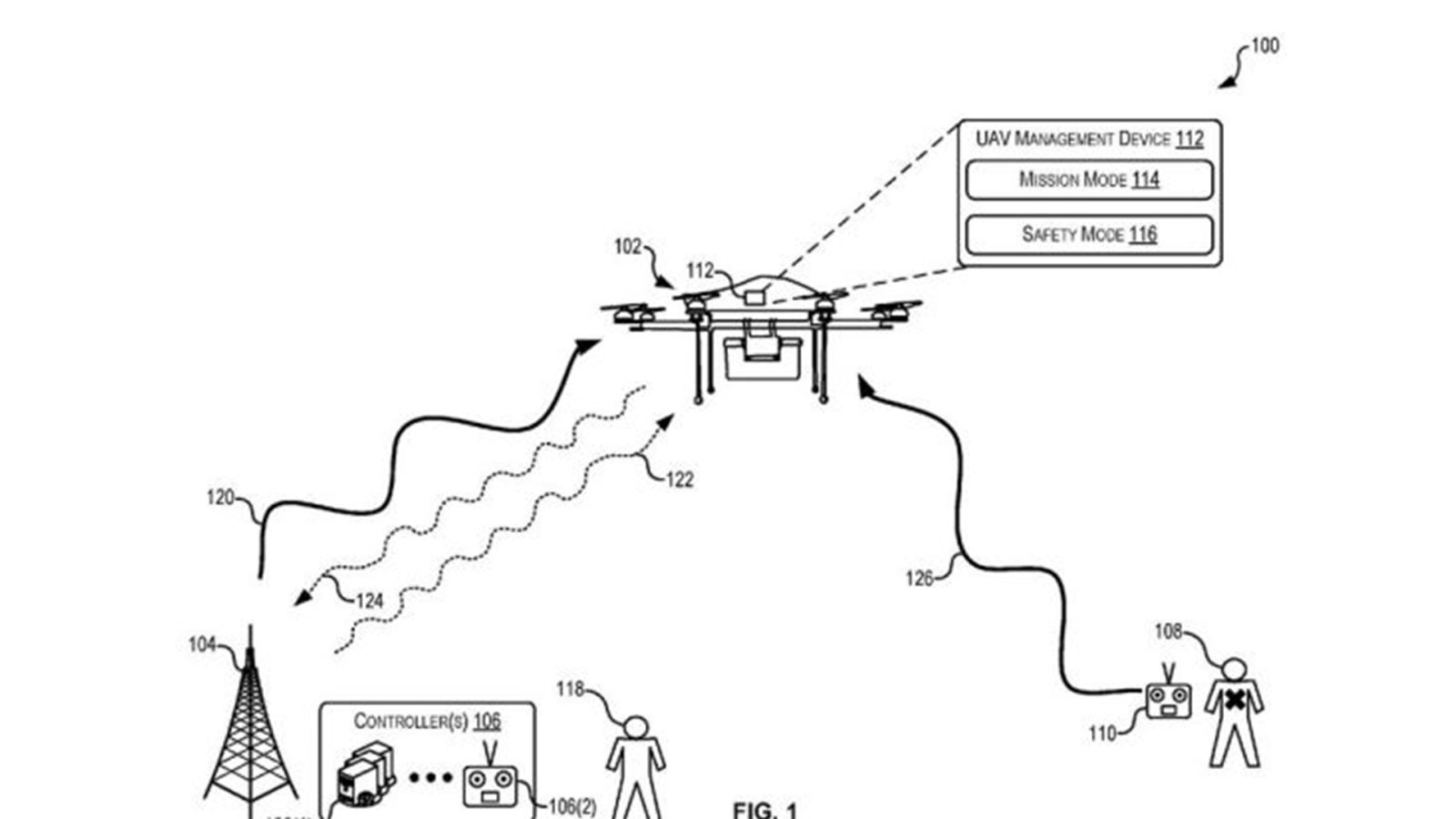 Amazon’s vision of delivering packages to customers via drones is still in progress a new patent was filed by the e-commerce giant based out of Seattle. The biggest challenge they face is safety. With drones flying throughout the sky, autonomously, they need to prove that they are a safe means of delivering items to get the approval from the government and Federal Aviation Association (FAA).

In the latest patent document submitted by Amazon, they tackle the issue of hijackers taking control of drones en-route to deliver a package. This could be done by taking control of the communication systems on board via a remote controller. As a result, the document included this statement:

“Such attacks could cause the UAVs to operate unsafely and could also result in considerable financial loss for their operators.”

To combat this, the patent would implement a “heartbeat” signal into Amazon’s drone fleet. This would be transmitted from the controller every few seconds to the drone; if the aircraft stopped receiving this signal then it would initiate “safety” mode. As stated in the patent:

“In the safety mode, the UAV performs one or more pre-programmed actions designed to reestablish communication with the controller, regain control over the UAV in the event of a hostile takeover, and/or land the UAV at a safe location.”

If an individual attempts to hijack one of these Amazon drones by taking control of it, they will have a hard time. It’s great Amazon has found a way to deal with this issue as it might be one of the most important fears amongst consumers. 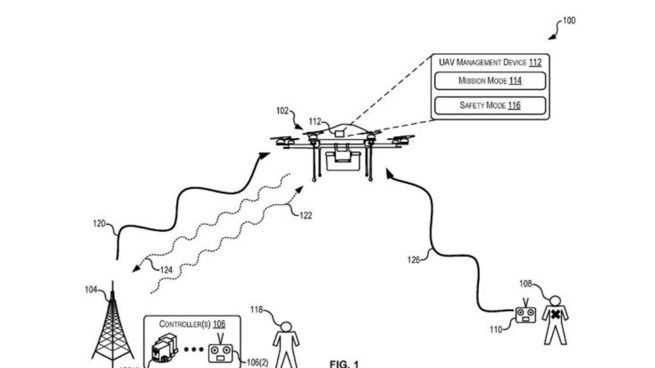 Amazon has filed plenty of patents for their future drone fleet which bolsters their seriousness in one day hoping to deliver packages autonomously. Some of these patents are interesting, to say the least. For instance, not too long ago we wrote about an Amazon patent that shows a drone reacting to screaming people with flailing arms, or another one that describes how Amazon would literally drop packages at your doorstep. If you’d like you can view their full list of patents here.

One of their craziest ideas is the beehive looking fulfillment centers. Drones could come in and out of the docking station from all sides of the cylindrical building. Packages would be delivered by the truckload, sorted, and then delivered to specific locations by drone.

Another is for the design of their drone propellers which would feature a serrated leading edge. This would cut down on the noise drones make so they don’t disturb those on the ground.