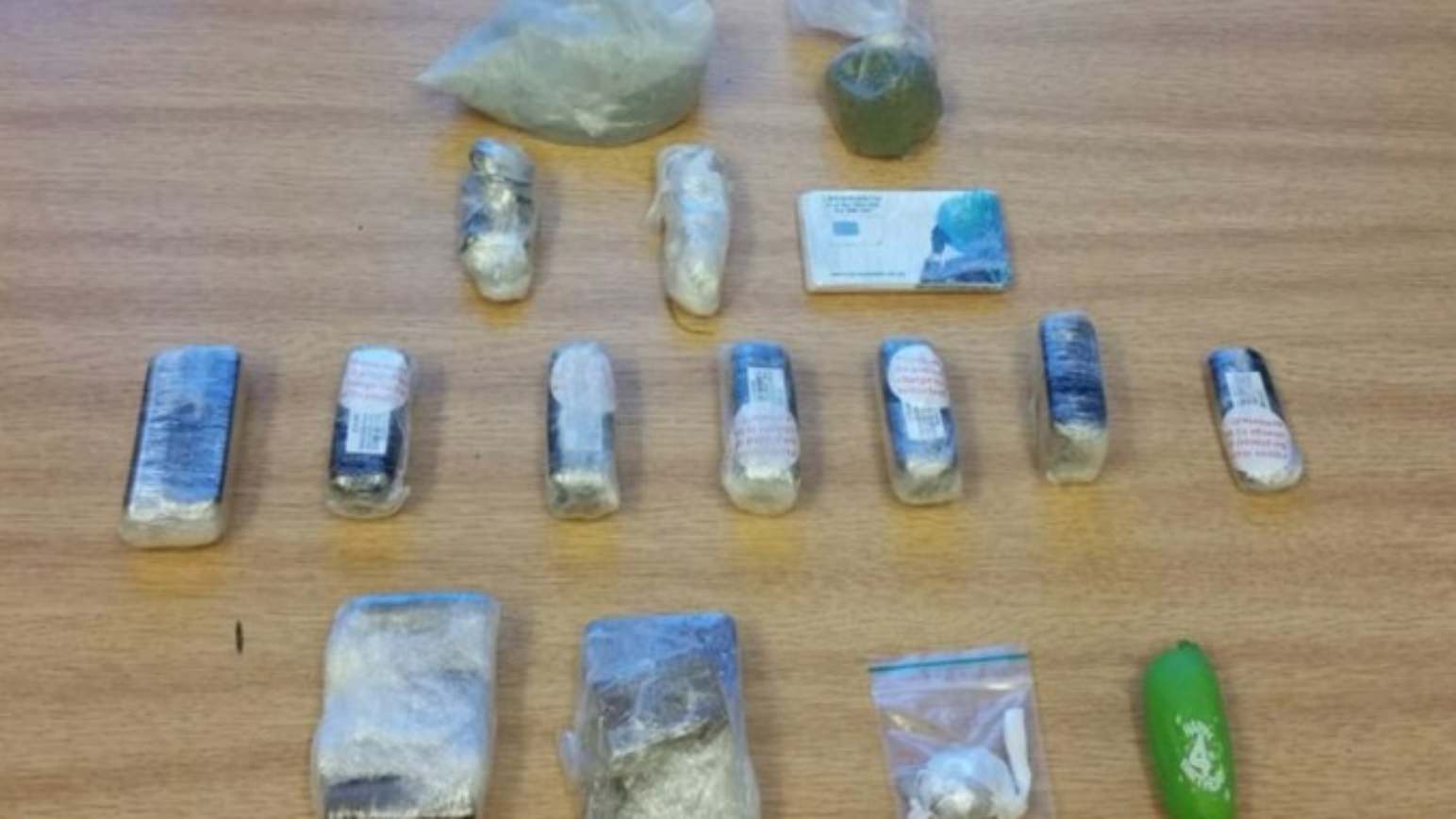 Drone pilot attempting to fly drugs into prison, ends up in jail

29-year-old Anthony Cheeney from Walton was sentenced to a five-year prison term this week at Liverpool Crown Court. The police in Merseyside say the welcome the sentence of a Cheeney for attempting to fly a drone with contraband into the HMP Liverpool facility.

On August 31st, 2017, around 9 pm, police officers sighted a drone flying close to HMP Liverpool on Hornby Road, according to ITV News. The drone subsequently crashed nearby and was later recovered. Attached to the unmanned aircraft were class A and B drugs and mobile phones and sim cards. All of which were seized by the police. Cheeney was identified as the drone pilot and he was arrested and charged with conveying prohibited articles into prison.

” These sentences demonstrate the effective partnership working between Merseyside Police and the prison service. We are vigilant at all times to attempts to bring items into our prisons, and this and previous sentences should send a message to those who involve themselves in this kind of behavior that they run the risk of being jailed for a significant time for criminal activity, which comes at high risk with low reward.”

“The security of prisons is of paramount importance and any attempts to breach this security will be treated extremely seriously. Anyone attempting to bring contraband into a prison will be dealt with robustly to identify, not only those outside of the prison but also those inmates who seek to bypass the law.” 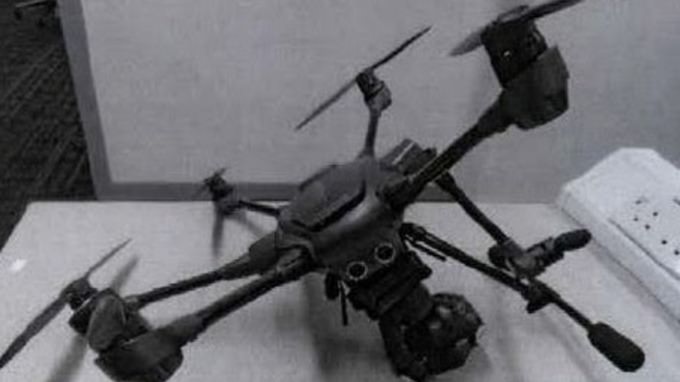 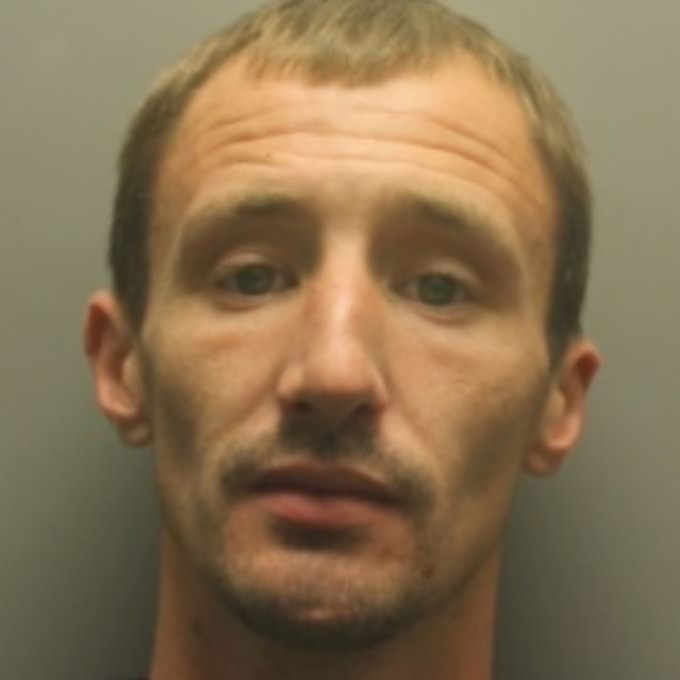 This is not the first time we have seen drones being used to smuggle contraband into prison facilities. Here are a few similar stories we have run in the past.