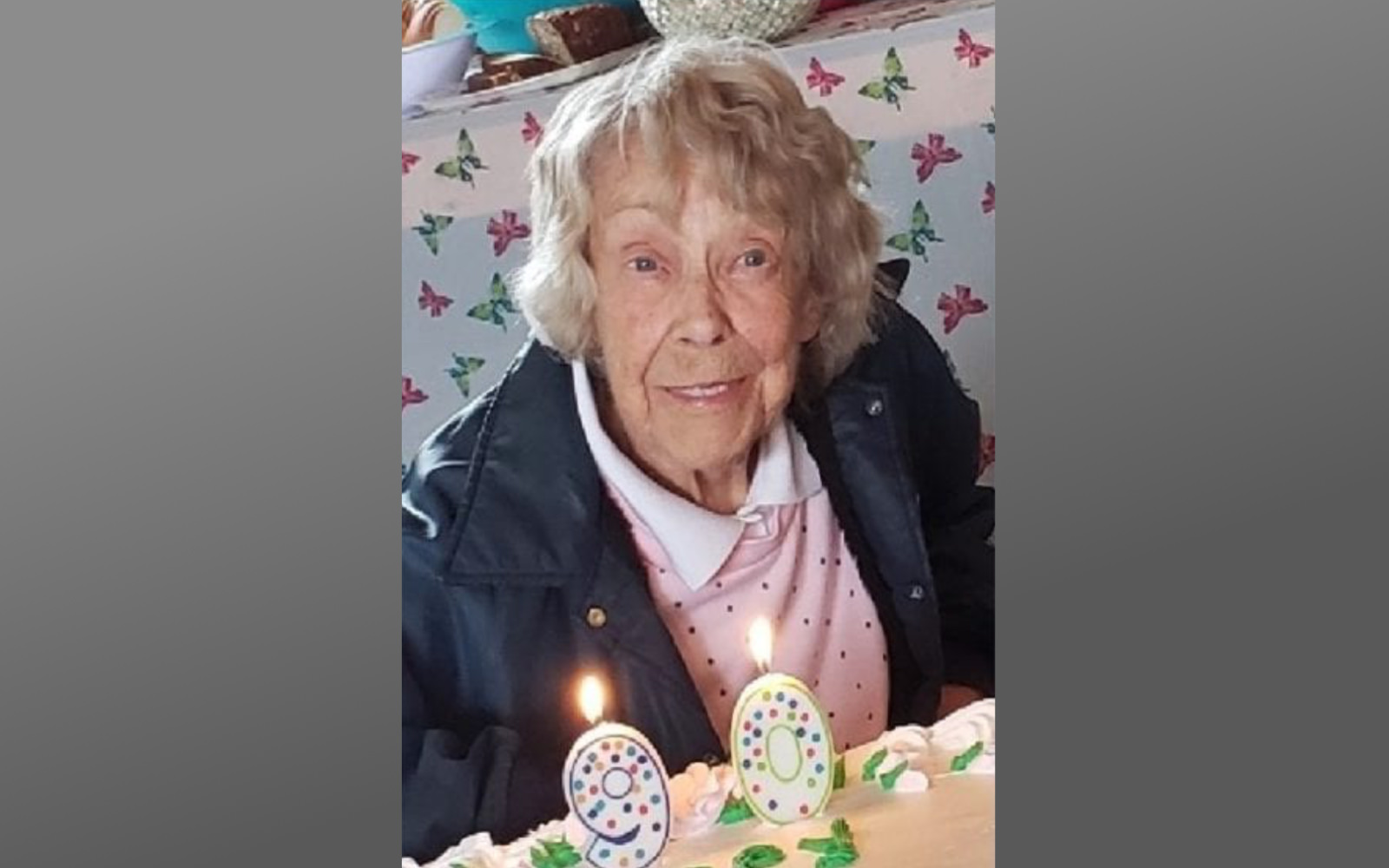 A missing 90-year-old woman from Marquette County, Wisconsin was found with the help of a drone. According to a release by the Marquette County Sheriff’s Office, the drone was equipped with a FLIR Thermal imaging camera. The missing woman suffers from dementia. She was found by the drone.

A missing 90-year-old-woman from Marquette County was found safe with the help of a drone on Wednesday. According to a release by the Marquette County Sheriff’s Office the drone was equipped with a FLIR Thermal imaging camera.

A Silver Alert was issued on Tuesday for 90-year-old Lucille Schultz. She was last seen outside her Oxford home. Authorities said that Schultz was on foot. She is 90 years old, 5′, 115 lbs. She was wearing a green sweater and blue jeans. The drone found Schultz. Deputies said Schultz suffers from dementia.