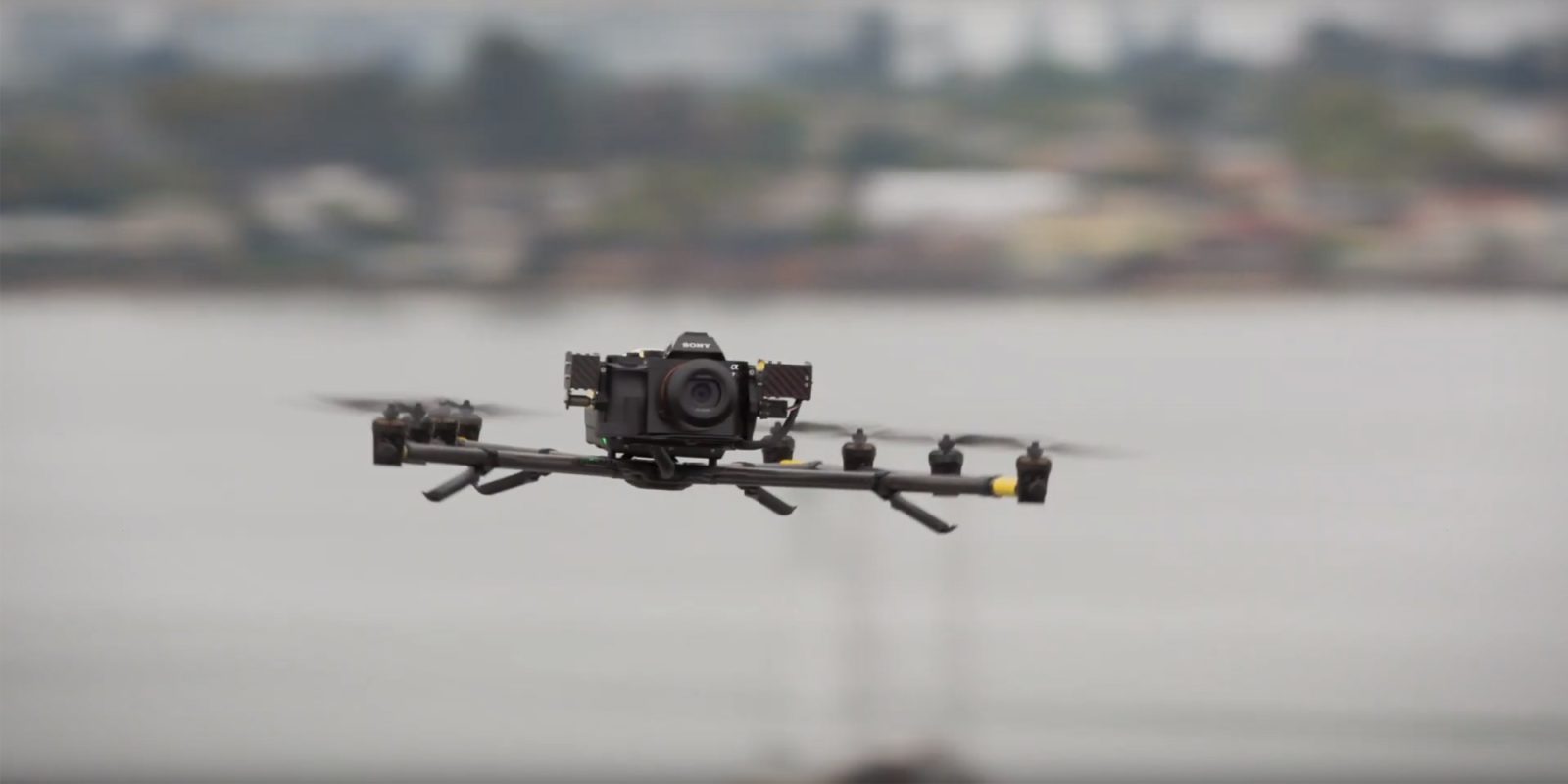 Drones are being used to keep the USS Midway, once an active vessel corrosion-free as a part of project Topside Drone. The drones utilize various sensors and a corrosion checking algorithm to detect possible rust. The project is a result of the Office of Naval Research sponsoring the technology.

The Office of Naval Research (ONR) has allowed the prototype technology to go ahead. The project is a part of ONR’s rapid-response science and technology prototype initiative.

USS Midway was used by the US Navy during the Vietnam War along with Operation Desert Storm. It now resides in the San Diego harbor as a museum exhibit.

A student at the Naval Postgraduate School in Monterey, California explains that corrosion is always present and with the drones they can detect corrosion from 80 feet away. Saving time and money.

Corrosion is there all the time; elements like rain and seawater are constantly corroding a ship. I have been on ships where it is difficult for the human eye to identify corrosion. Through infrared imagery, the Topside Drone inspection technology can identify corrosion from 80 feet away. – Lt. Rouben Azad

The process of checking for rust starts with a drone, carrying a LiDAR payload to accurately create a model of the ship. A second drone is then sent up with a visible and infrared camera payload to take images which are placed on the previously created model. The images are then run through an algorithm that can detect corrosion.

Other ways the US is using drones: