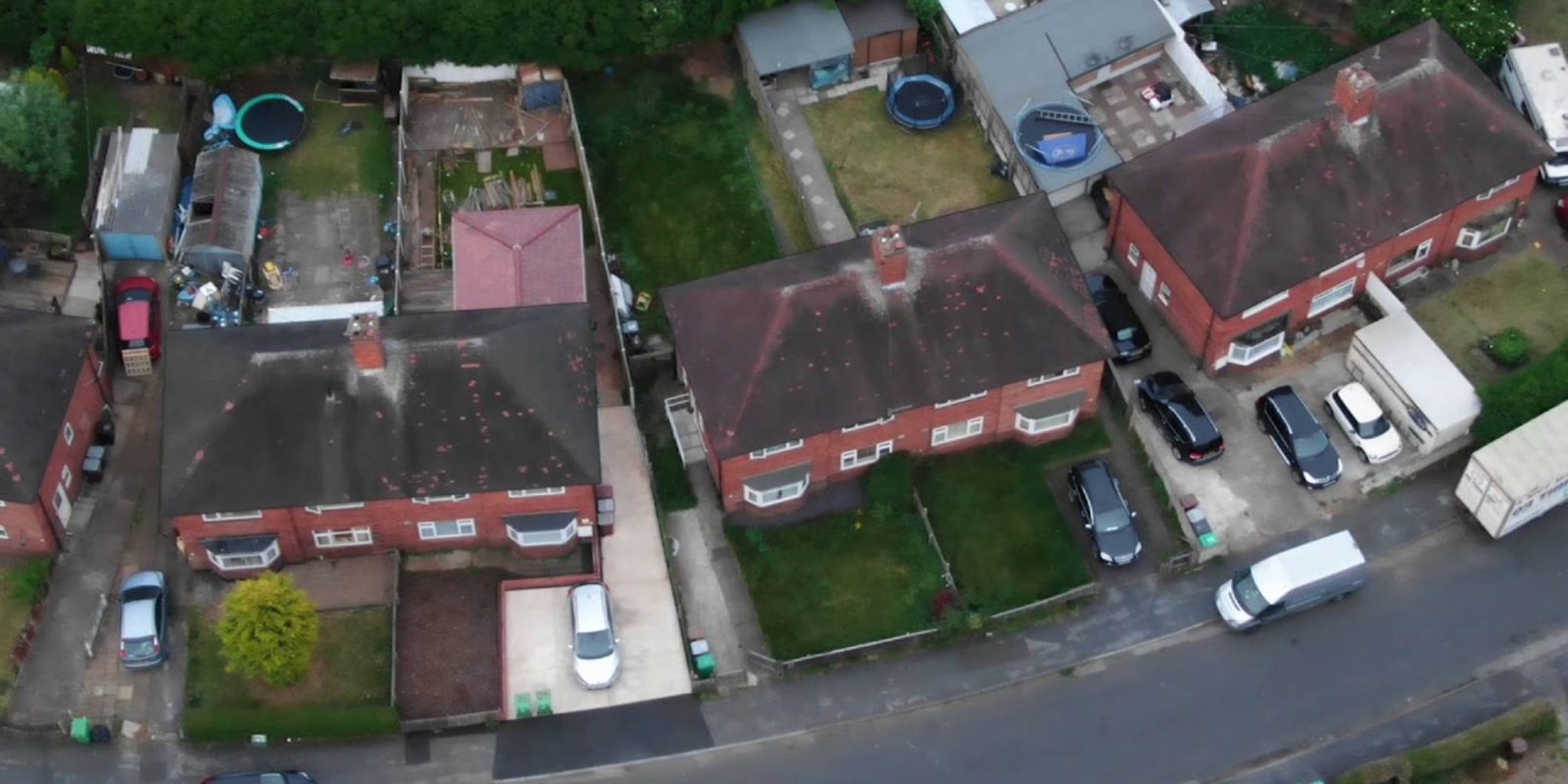 Nottinghamshire Police in the UK have shared drone footage of a recent police chase of a man wanted in connection to a burglary. The drone was able to follow where the man was fleeing to while ground units chased after him.

Nottinghamshire Police posted a video of a recent police chase that saw a drone helping out to ensure the 24-year-old-man was caught while jumping through various properties.

The police officers were visiting the address of a man who was wanted in connection to a recent burglary when the man decided to flee the scene into neighboring gardens. The drone was capturing the event in real-time, keeping the officers on the ground informed of the man’s whereabouts.

Detective Inspector Kayne Rukas of Nottinghamshire Police had the following to say on the use of the drone in the foot chase:

A fantastic combined effort from our response officers, drone team, and intelligence unit led to us locating and detaining a man who we are now questioning in connection with a report of burglary. A 30-year-old woman was also arrested on suspicion of obstructing a police officer. She remains in police custody for questioning.

Drones have been helping police for some time now, allowing them to get a view from above a crime scene or an arrest as in the video above. Police are also using drones in search and rescue missions and as an eye in the sky that doesn’t alert suspects of a police presence.