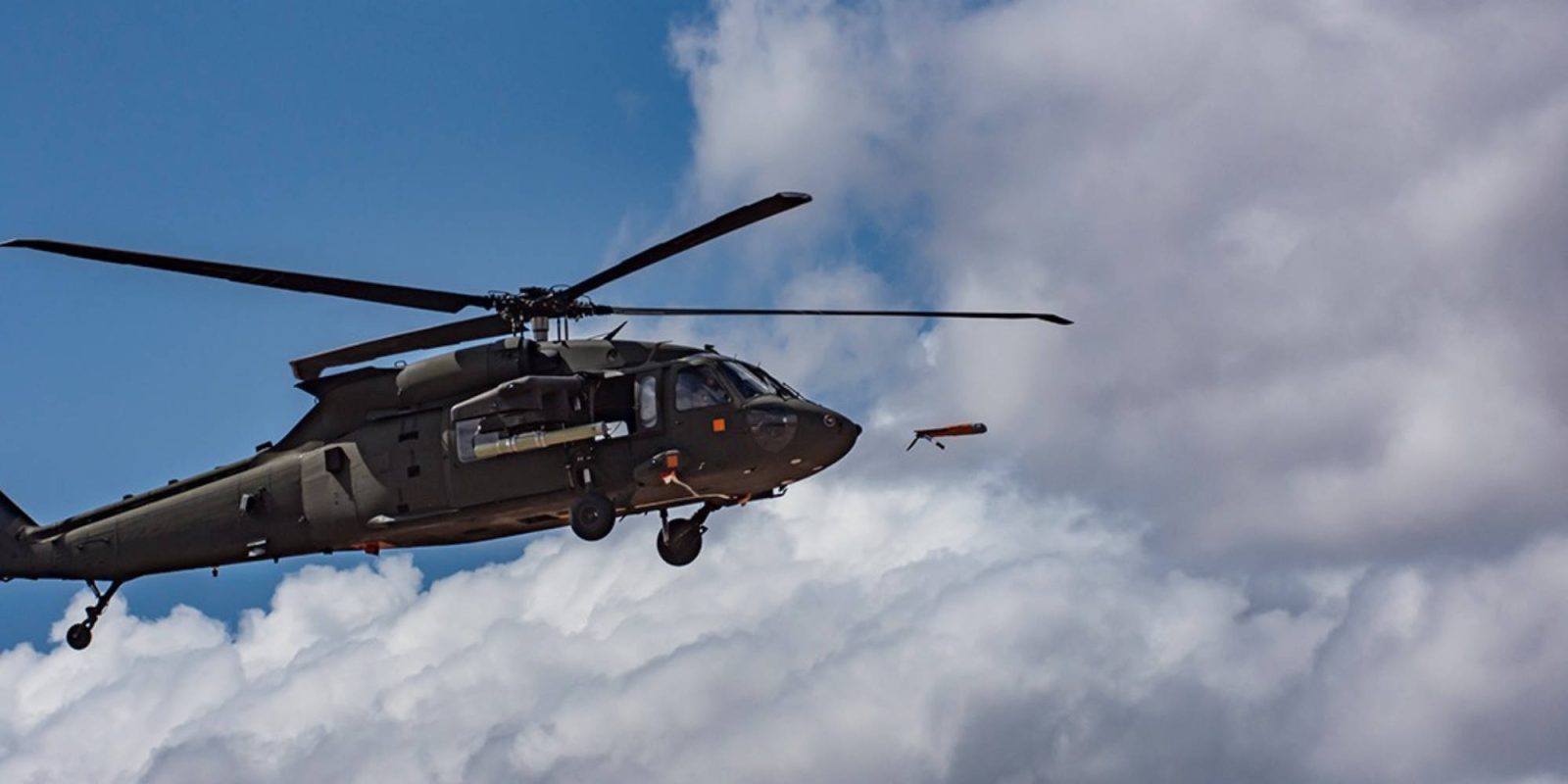 The US Army has successfully deployed a spy drone out of a UH-60 Black Hawk helicopter while in flight. The demo took place over Yuma Proving Ground, Arizona, in early March and has just recently been made public.

The demo is the showcase of over a year of researching, planning, and testing in an effort to reach the Army’s Multi-Domain Operations goal.

The ALTIUS (Area-I Air-Launched, Tube-Integrated, Unmanned System) drone can launch while the Black Hawk is in forward-moving flight. That means the UAV must be able to spread its wings and start the motor in the shortest amount of time possible to ensure the helicopter doesn’t overtake the drone and fly into it.

The ALTIUS drone is capable of capturing intelligence in real time. It can be flown remotely, or it can follow a predetermined flight path. Upon completing its mission, the drone will then be able to land on any relatively flat surface. The tube-launched drone can gather intelligence without putting human lives in danger, giving the U.S. Army a tactical advantage to better prepare to make contact with the enemy. 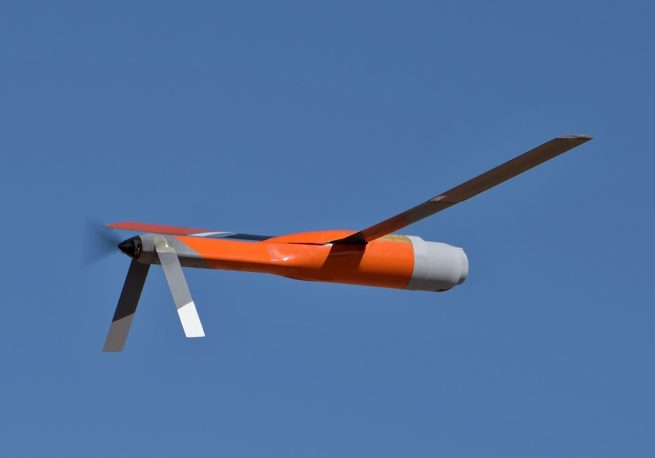 Check out some of the other ways the United States Army has been using drones to further advance its capabilities on the battlefield. While the Army uses spy and armed drones all the time, supply drones are now being used to deliver urgently needed goods to troops on the front line. The US Army has even created a drone school to ensure the next generation of soldiers is ready to use the latest drone technology.