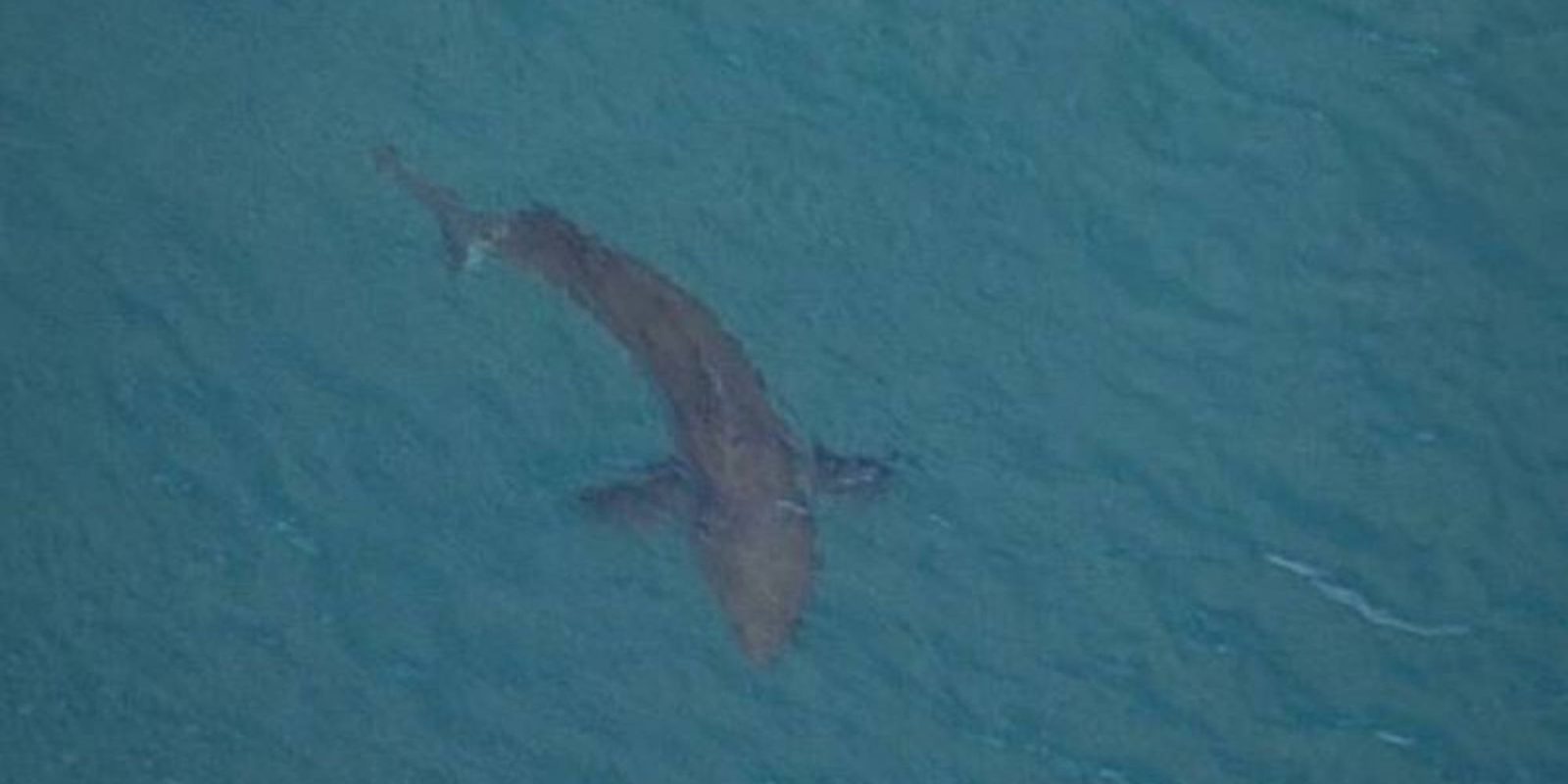 Beaches that fall within the Tweed Shire area in New South Wales, Australia, will remain closed after a shark was spotted at nearby Fingal head. New South Wales surf lifesavers have sent up a drone to help out with the search for the shark.

The beaches remain closed in the area after a man was killed by a Great White shark on June 7. Today, the shark was once again spotted by the local Surf Life Saving Club, forcing surf lifesavers to close the beaches for another 24 hours.

After the shark was spotted by the jet ski, a drone and more jet skis were sent out to verify the sighting. The sighting of the shark by the drone comes two weeks after drone patrols were stopped at the beach for unknown reasons.

The man, Mr Pedretti, was surfing with a friend when a shark bit the back of his thigh. The friend and a nearby surfer were able to bring him back in, but he later died on the beach. The NSW Police were given permission to destroy the shark.

Friends and family of Pedretti have taken to social media to show support for his family and share some kind words.

It’s not the first time a drone has spotted a shark, and it is becoming apparent that a drone might be something added to the arsenal of lifeguards everywhere.