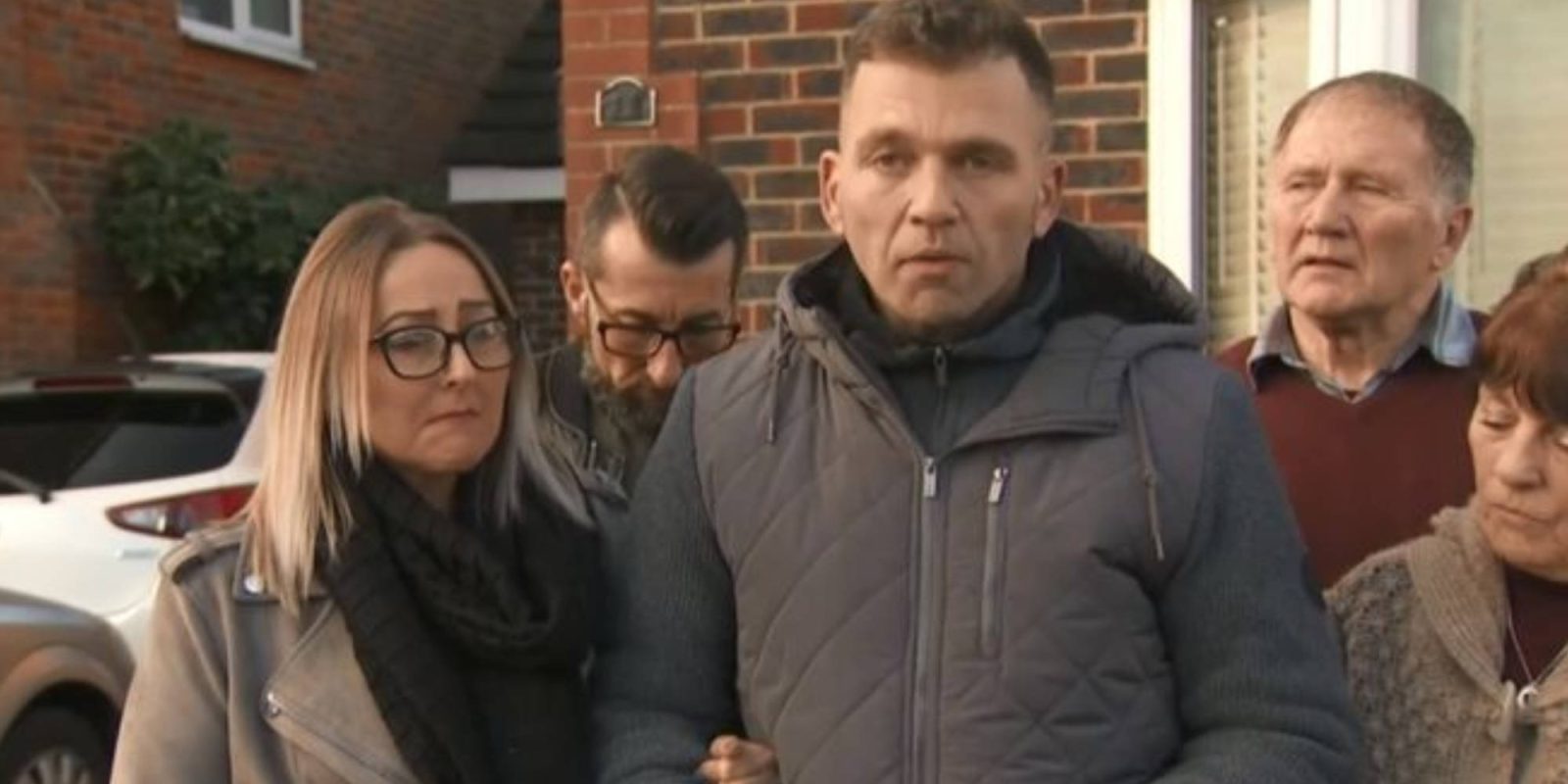 Sussex Police have paid out Paul and Elaine Gait, the couple accused of flying a drone close to Gatwick Airport back in December 2018. The couple was arrested at their house and held in police custody for 36 hours. The couple then sued the Sussex Police for wrongful arrest and false imprisonment.

Paul and Elaine Gait were arrested in December of 2018 concerning the drones which caused Gatwick Airport to close numerous times. 12 officers reportedly stormed their residence and found no drones. The Gaits were in fact, at work during the time of the incident.

No one has been arrested for the drones that were responsible for shutting down Gatwick Airport. According to police, the drones spotted could have well been their own being flown by Sussex Police officers.

The Sussex Police sent a letter to the couple stating that they were sorry for the unpleasantness they caused the couple. The letter also shared that sometimes when the police are “carrying out their functions on behalf of the public,” innocent people can sometimes get arrested.

Be sure to check out our coverage of the event and the news that came after that confused us and the rest of the world even more.

What do you think about the Gatwick drone incident? Do you think it was a rogue drone or not even a drone at all? Let us know what you think in the comments below.