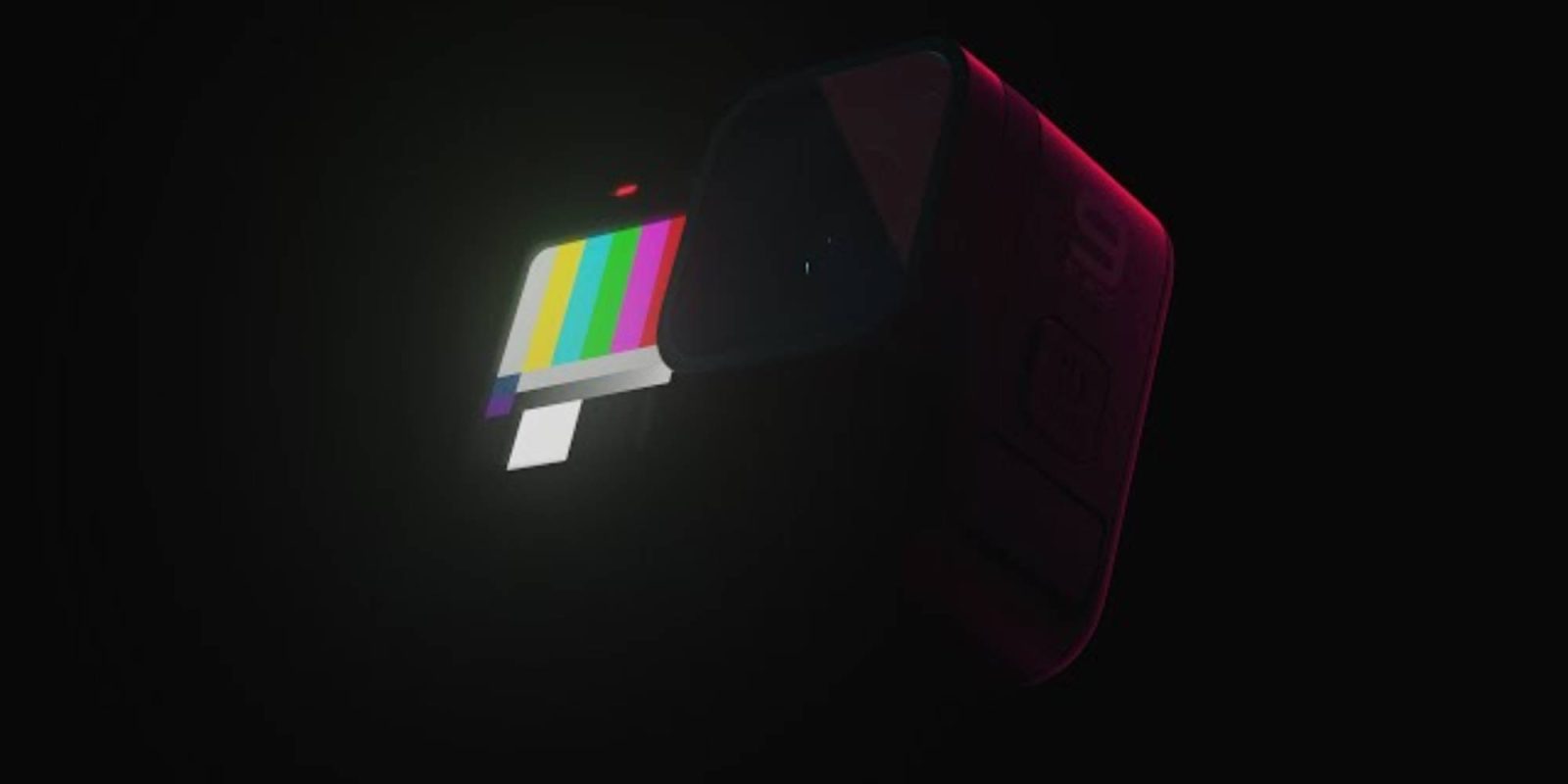 Are you excited for the release of the GoPro Hero 9? Well, you can watch GoPro premiere the new action camera live from its YouTube channel. The Hero 9 is set to be released at 10 a.m. ET time.

GoPro is following its previous digital launches and releasing the Hero 9 Black to the world via a YouTube premiere.

If you want to watch the camera revealed live by GoPro, you can watch the video below. We will also be in the comments to discuss the new camera as we see all the features for the first time.

What we already know about the Hero 9

Read the rest of our Hero 9 coverage below: