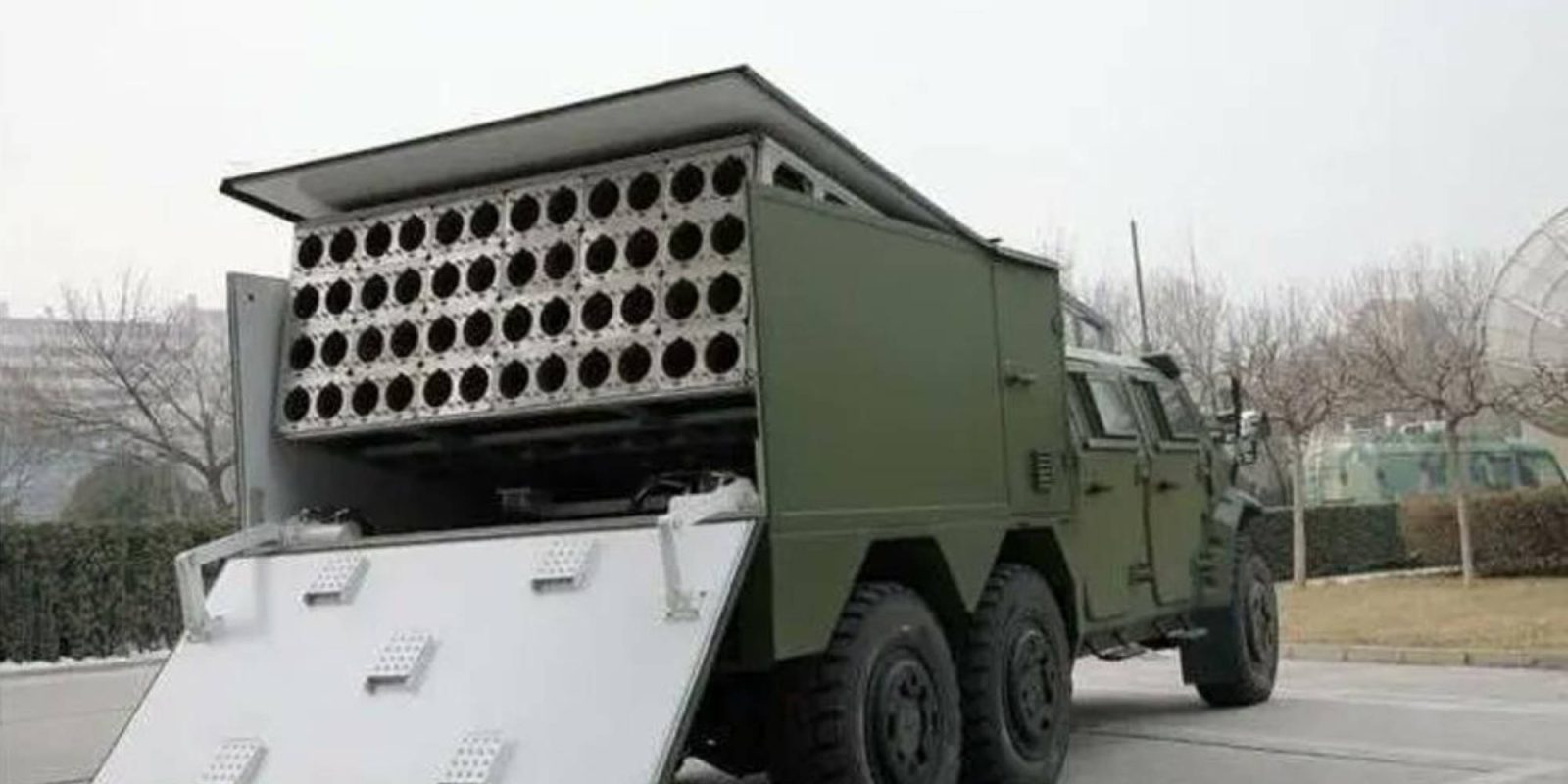 China tested its latest suicide drone swarm technology during a test in September, with a video and information being released earlier this week. China Electronics Technology Group (CETC) is the state-owned company behind the test.

The test of the system showed the rate at which the kamikaze drones can be deployed, either from a ground or aerial vehicle, and in this case, a helicopter.

Local media in China reported that the drones are capable of hovering and maneuvering into a swarm formation shortly after launch. The drones can be used for surveillance purposes or to attack unknowing targets.

The drones carry explosive warheads that are capable of destroying tanks and other heavy armor vehicles.

The launching system reportedly uses compressed air to force the drones into the air. Once the drones leave the barrel, their wings unfold and lock onto a target. The drones are fitted with a camera that can rotate to focus on the target before attacking.

From the video, we can also see a tablet-type controller that looks to allow the operator to tap a spot on the map, and a drone will either conduct surveillance of the area or destroy the target.

While most think of drone swarms and drones that blow themselves up upon impact when it comes to the army, we have actually been using them in the entertainment business for the last few years in the form of drone light shows. These friendly drone swarms have lit up the Super Bowl, Britain’s Got Talent, and have even thanked the front-line workers in the COVID-19 pandemic.