DroneShield shares a video of its counter-drone tech in action 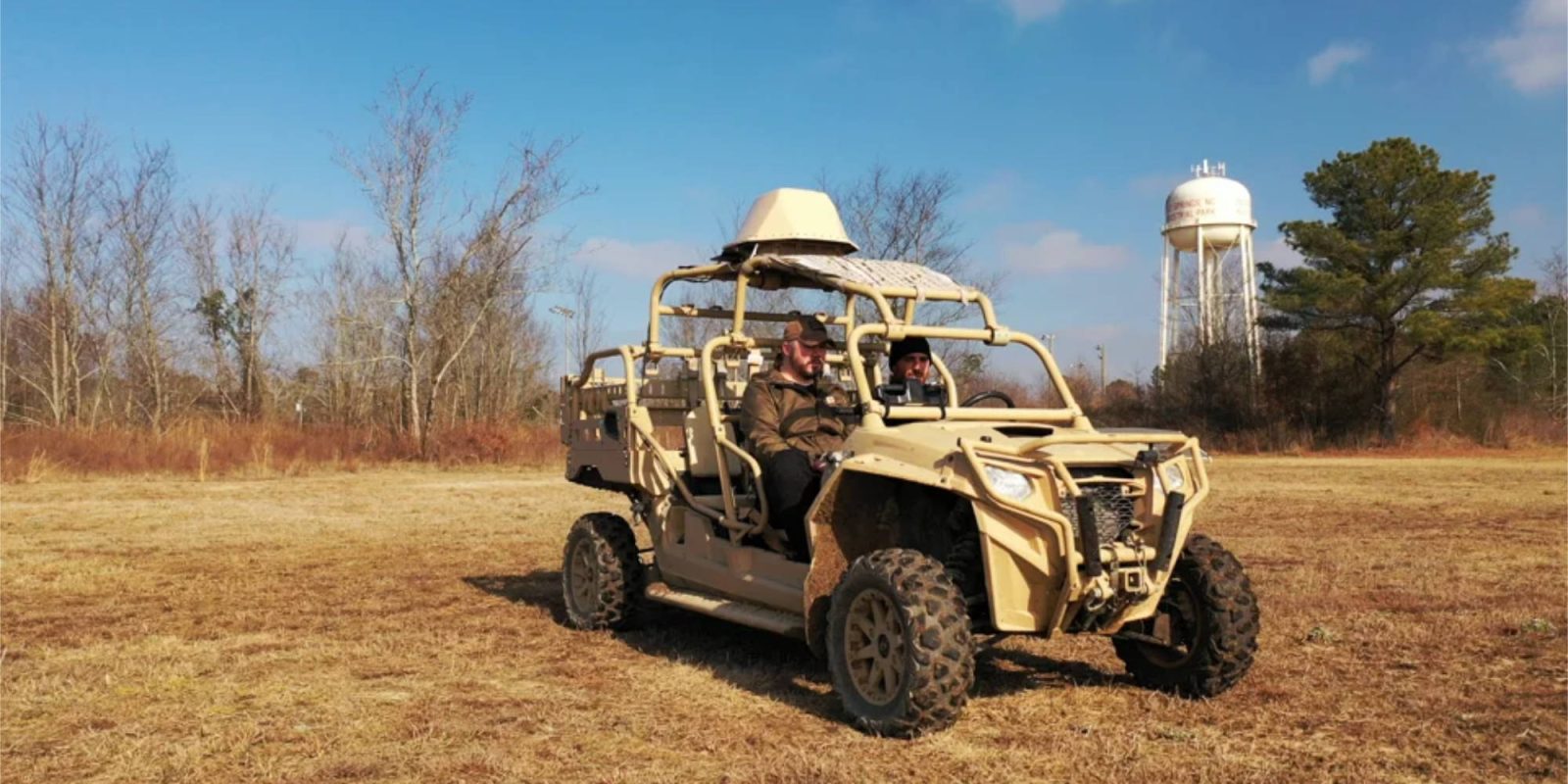 Australian counter-drone company DroneShield has posted a video of its DroneSentry-X system in action, taking down a DJI Inspire 2 and two racing drones. The short sub-two-minute video shows how counter-drone systems can remove a threat within seconds.

In the video, the company demonstrated its DroneSentry-X counter-drone system. DroneSentry-X is an omnidirectional detect and defeat system that uses a signal jammer that blocks the drone from communicating with the remote control, resulting in it performing its RTH sequence or landing on the spot.

For the two racing drones that don’t have this fail-safe feature when the connection is lost, the drones will fall out of the sky as they no longer receive throttle commands to stay in the sky.

The compact size of the system allows it to be deployed onto vehicles as well as stationary. This allows the system to create a moving no-fly zone around a convoy or an important event.

As a result of the portability, the system was recently demonstrated at the US Army Defense in Depth Exercise (DiDEX 20). The system was also able to work with the U.S. Army’s Forward Area Air Defense Command and Control (FAAD C2) software.

Take a look at the video for yourself.