DroneShield rolls out its ML and AI-backed detection software 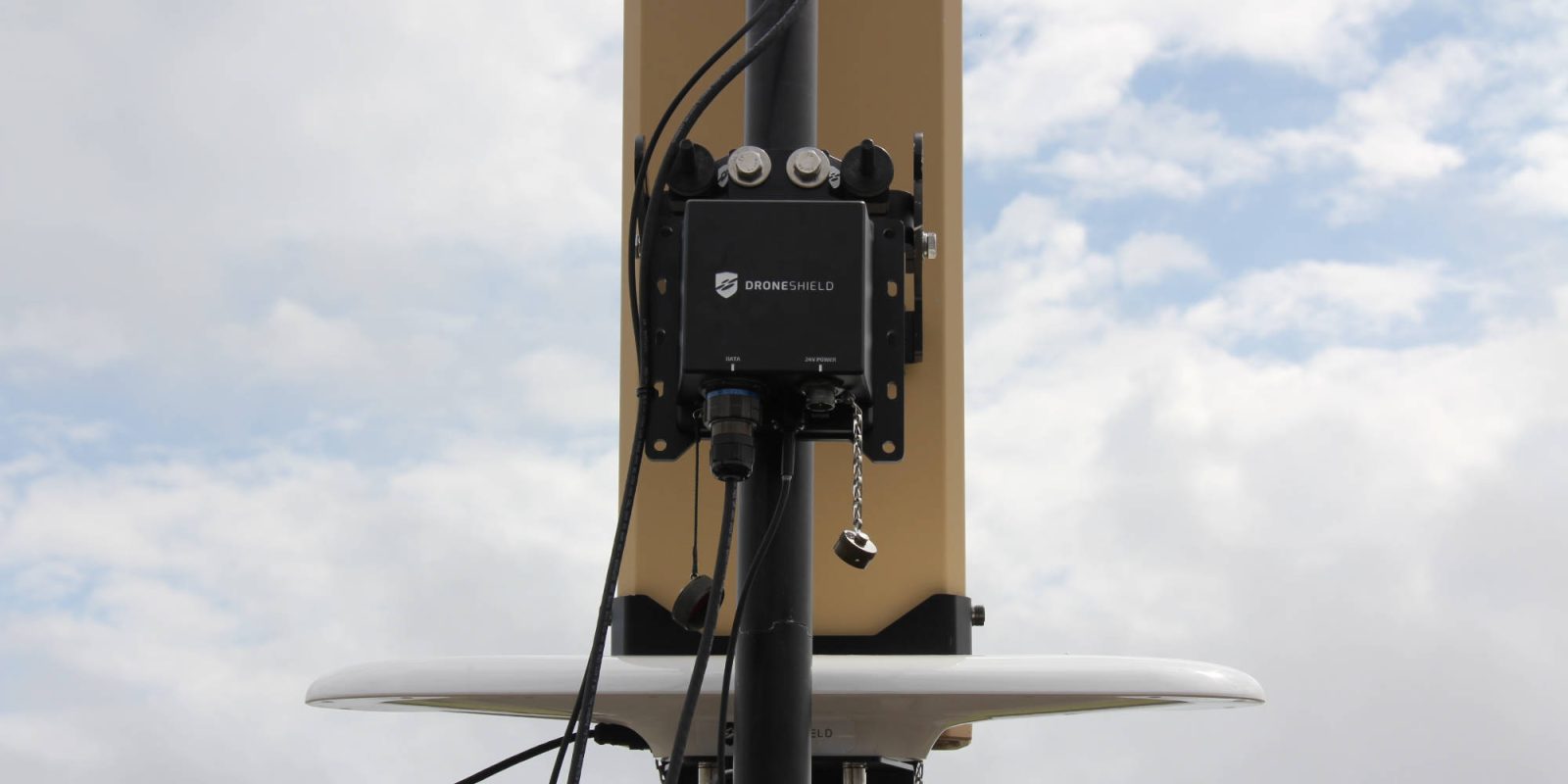 DroneShield has announced it has rolled out its first machine learning and artificial intelligence-backed detection and classification software to all of its customers. The new software will ensure the response times are faster and that there are fewer false positives.

All of DroneShield’s current customers have received the new powerful software, which uses its proprietary techniques in signal processing and machine learning, and artificial intelligence to detect airborne threats in near-real-time.

The software has been rolled out for the company’s RFPatrol, DroneSentry, and DroneSentry-X systems. Software updates are expected to be rolled out over the coming months to build on the system architecture, increase performance, and the number of detectable threats.

DroneSentry is a stationary system that uses radar, RF, and visual cameras to detect and respond to threats. DroneSentry-X is a portable version of the DroneSentry and can be mounted on vehicles. RFPatrol is an RF-based detection system designed to be worn by a soldier in the field for improved situational awareness.

The Five Eyes is a signals intelligence alliance that consists of Australia, Canada, New Zealand, the United Kingdom, and the United States. The order is worth around $600,000, with the funding ending around mid next year. The contract covers the broader defense applications within the artificial intelligence and machine learning space about counter-drone technology.

Based in Sydney, with offices in Virginia, Washington, D.C., and London, DroneShield is a drone security company focused on creating solutions that protect people, organizations, and critical infrastructure from rogue drones.