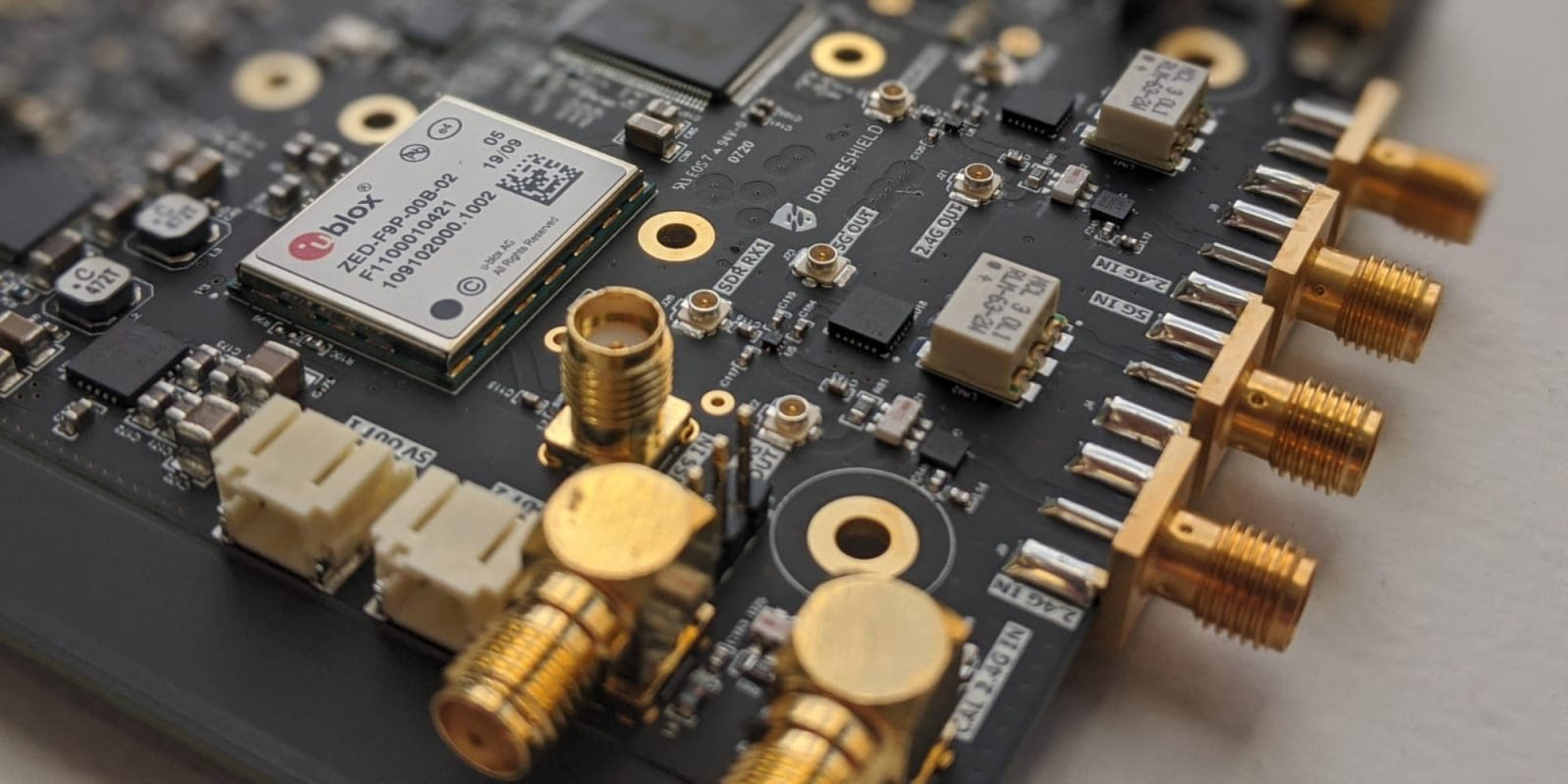 DroneShield has released a new version of its counter-drone software that brings a few improvements and support for the DJI FPV drone. The software update has already been available to customers with enrolled devices since early February.

Something as prominent in DJI’s marketing material for the DJI FPV drone is that it now uses OcuSync 3.0, a lower latency version of OcuSync 2.0 designed specially to keep up with the needs of FPV drones.

This means counter-drone systems will be required to detect and avoid drones running on this new transmission system, and DroneShield has already done it. DroneShield’s AI-backed system allows it to detect drones that it has never seen before and figure out the best way to take them down on the spot.

The software update also improves the detection responsiveness, lowers false positives, and significantly increases the speed at which new drone threats are detected, classified, and tracked.

“Our AI engine has been designed to both detect never-seen-before threats and learn at a superior rate to adapt to new Signals of Interest. Having the system recognize a new threat platform out of the box is an endorsement of its capabilities to address new challenges in real-time.”