Comet Resources to use drones to find high-grade copper 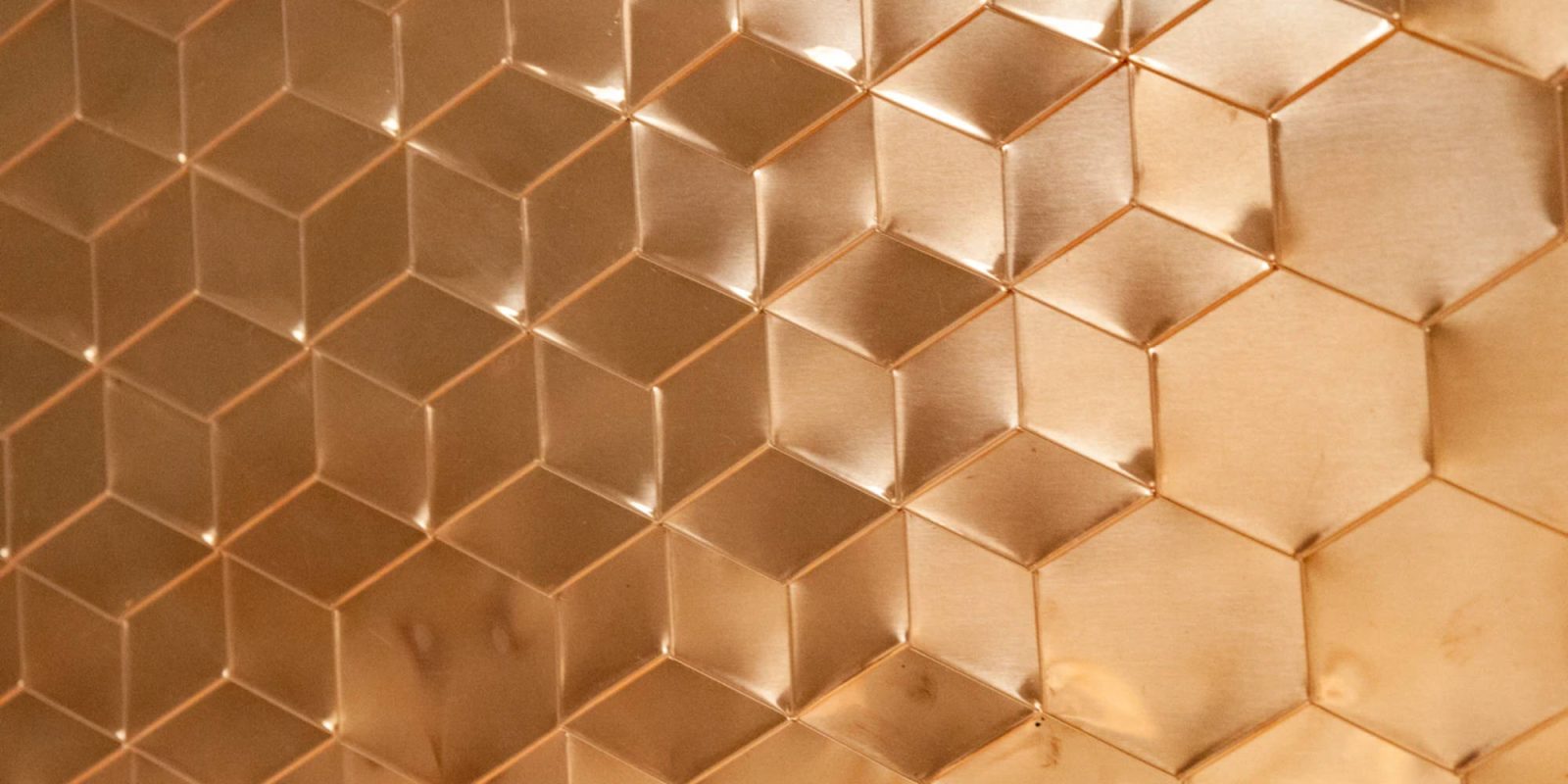 The drones will be used to survey the selected area. Specifically, it will create a high-definition airborne magnetic survey. This type of survey is used to detect the differences in the Earth’s magnetic field, which results in different materials being in the ground below.

A specialist team will further analyze data collected from the drones to create target locations for further inspection and drilling. The surveying will start this month, with results expected within a few weeks after the drones land for the final time.

“It is pleasing to acquire the specialist skills of AirGeoX and Mitre Geophysics as we pursue the encouraging results received from the recent initial exploration program at the historic Murchison Copper Mine, where high-grade copper in rocks and soils were detected. We look forward to sharing the results of the drone survey as soon as they become available.”

AirGeoX uses its own specially developed AirGeoX GX9 heavy lift drone with a maximum weight of 17 kg. A highly sensitive cesium vapor magnetometer is towed by the drone using a rope to keep it away from the drone and magnetic interference.

Using a drone over an aircraft isn’t a full replacement but rather enhances the data collected. Since the drone can survey a large area of land from a low altitude means high-resolution data for a large area can be captured in a short amount of time, resulting in more consistent measurements. Using a drone also removes the danger of flying an aircraft low to the ground and allows the measurements to hug the terrain rather than fly horizontally.

Check out the rest of our coverage of drones working in the mining industry.