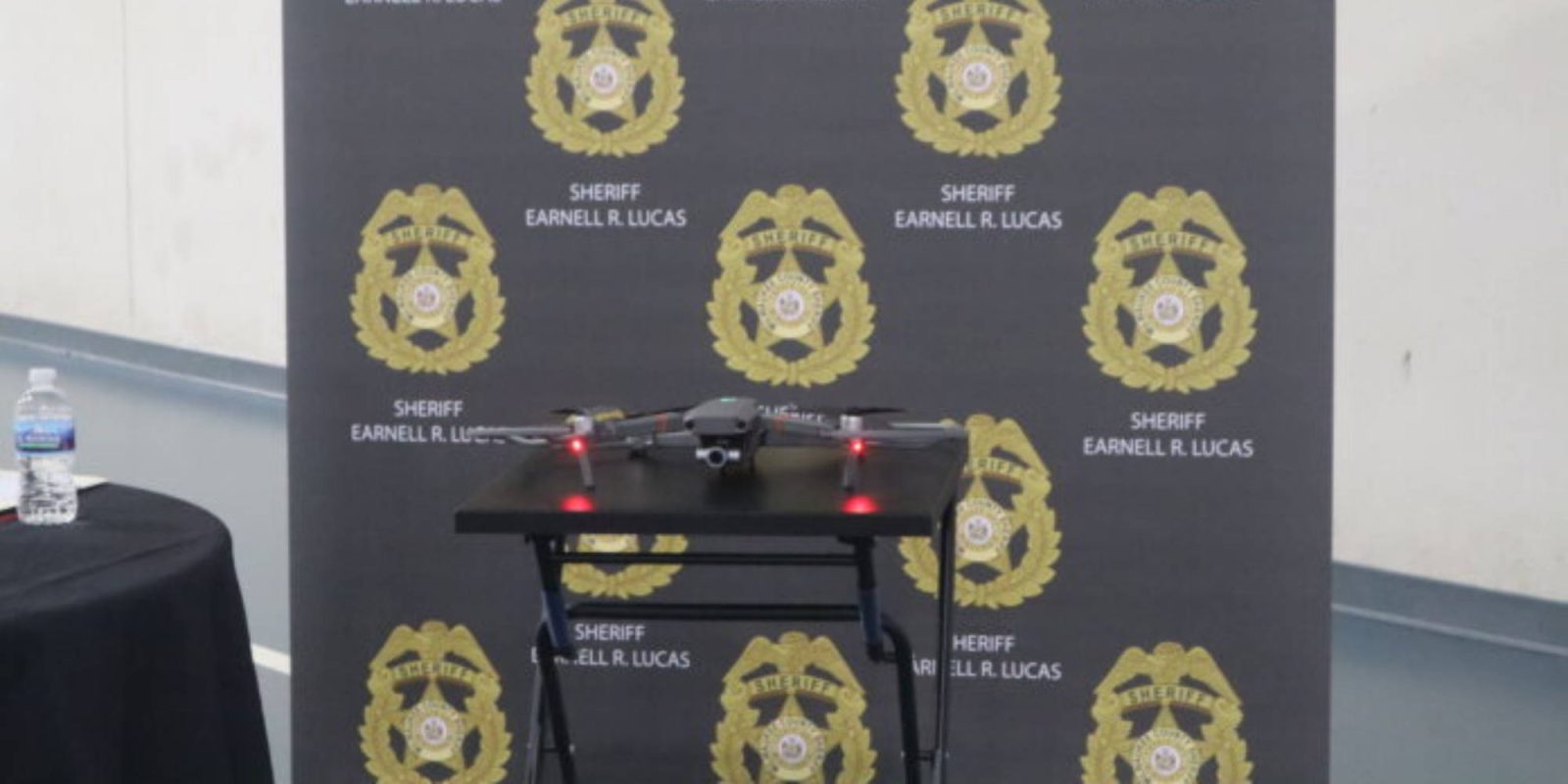 The Milwaukee Sheriff’s department has pitched the idea of a new drone unit to the public in an effort to communicate better how it intends to use the public safety technology. The department will be using a DJI Mavic 2 Enterprise drone with a thermal camera, speaker, and mapping capabilities.

Last week the Milwaukee Sheriff’s department shared its plans for its new drone unit with the public. The open public format that the news was announced in is a great first step for all drone programs and ensures the people understand why the drone is a must.

The drone will allow police officers to track down fleeing suspects from a safe distance and provide them with improved situational awareness when it comes to accident scenes.

The sheriff’s office also hopes that the drones can be used to send data back to the control center in real time, allowing more people to look over a scene and then collectively decide on a decision, rather than just one or two officers on scene.

We want to make sure we are doing everything right, protecting the citizen’s rights along with protecting the sheriff’s office as well. [The drone unit aims to] increase officer safety by utilizing the drones to map crime scenes, crash scenes and providing an overall aerial view of a developing incident in real-time.

To ensure the public understands that the DJI Mavic drones will be used correctly and won’t become a privacy issue, it pointed out that the drones cannot detect signals or connect to phone calls nearby. The only thing the drones will be able to do in this area is using a speaker system to communicate with people below.

Meanwhile, check out some of the great ways first responders are using drones to save lives.