Investigations are ongoing after drone near miss at Albury Airport 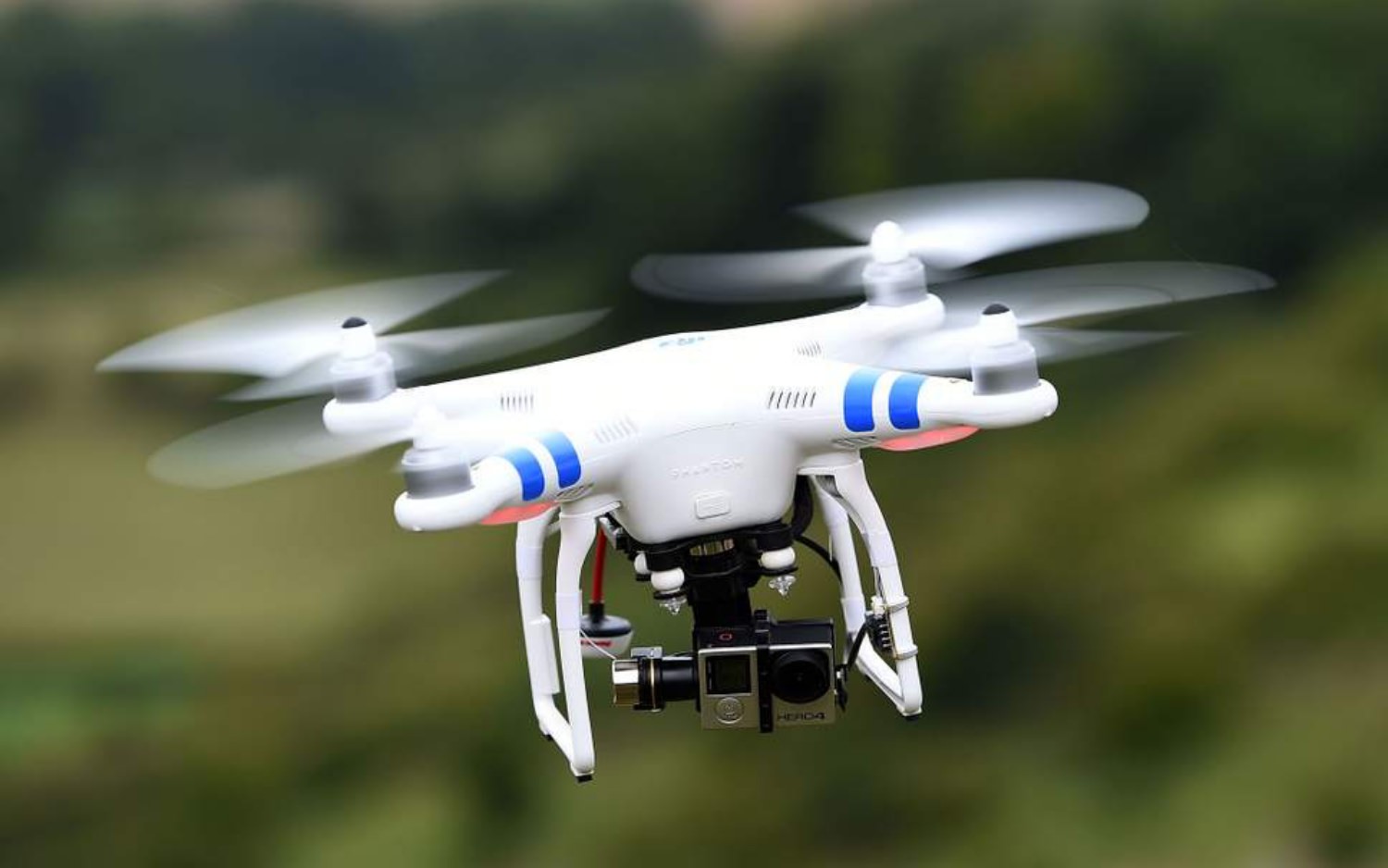 Investigations are ongoing after drone near miss at Albury Airport in England last Wednesday afternoon. A passenger jet with 62 passengers on board approached Newquay Airport in the UK when it narrowly missed a drone. The drone incident showed a ‘complete disregard for human safety’ according to the police.

Drone near miss at Albury Airport

Investigations are still ongoing to find the drone operator who flew his drone close to Newquay Airport as a commercial passenger jet carrying 62 people was approaching. Police said that the drone pilot operated with a ‘complete disregard for human safety’. The drone incident took place last Wednesday afternoon.

According to the Border Mail the passenger plane narrowly missed colliding with the drone. The incident has reignited the concern about the ‘gadgets’.

The police have continued their efforts to locate and identify the irresponsible drone pilot and are asking the public for information.

According to Inspector Dave Meredith, the passenger jet was approaching the runway shortly before 3 pm when the drone approached.

“The plane was at 900ft and was approximately two miles from the airport, just south of St Columb Major, when it reported a near miss with a drone which flew alongside the aircraft,” he added. “Police immediately conducted a search of the area but neither the drone nor its operator could be located.”

Drones or unmanned aerial systems (UAS) can be bought and flown both professionally or for leisure purposes. Either way, the devices must be operated according to the rules set up by the Civil Aviation Authority.

For instance, they cannot be flown over 400 feet or near manned aircraft such as helicopters, passenger jets or airports.

Inspector Meredith described the incident at Newquay Airport as “incredibly concerning. The close proximity of the drone to the passenger aircraft shows a complete disregard by the operator for public safety and we are appealing to the public for information to help us track down this reckless drone operator,” he added. “We view such incidents very seriously and the forces’ specialist drone unit will be leading on the investigating into this incident.”

Police are asking anybody with information to contact the police on 101, email 101@dc.police.uk quoting police log 443, or call Crimestoppers anonymously on 0800 555 111.