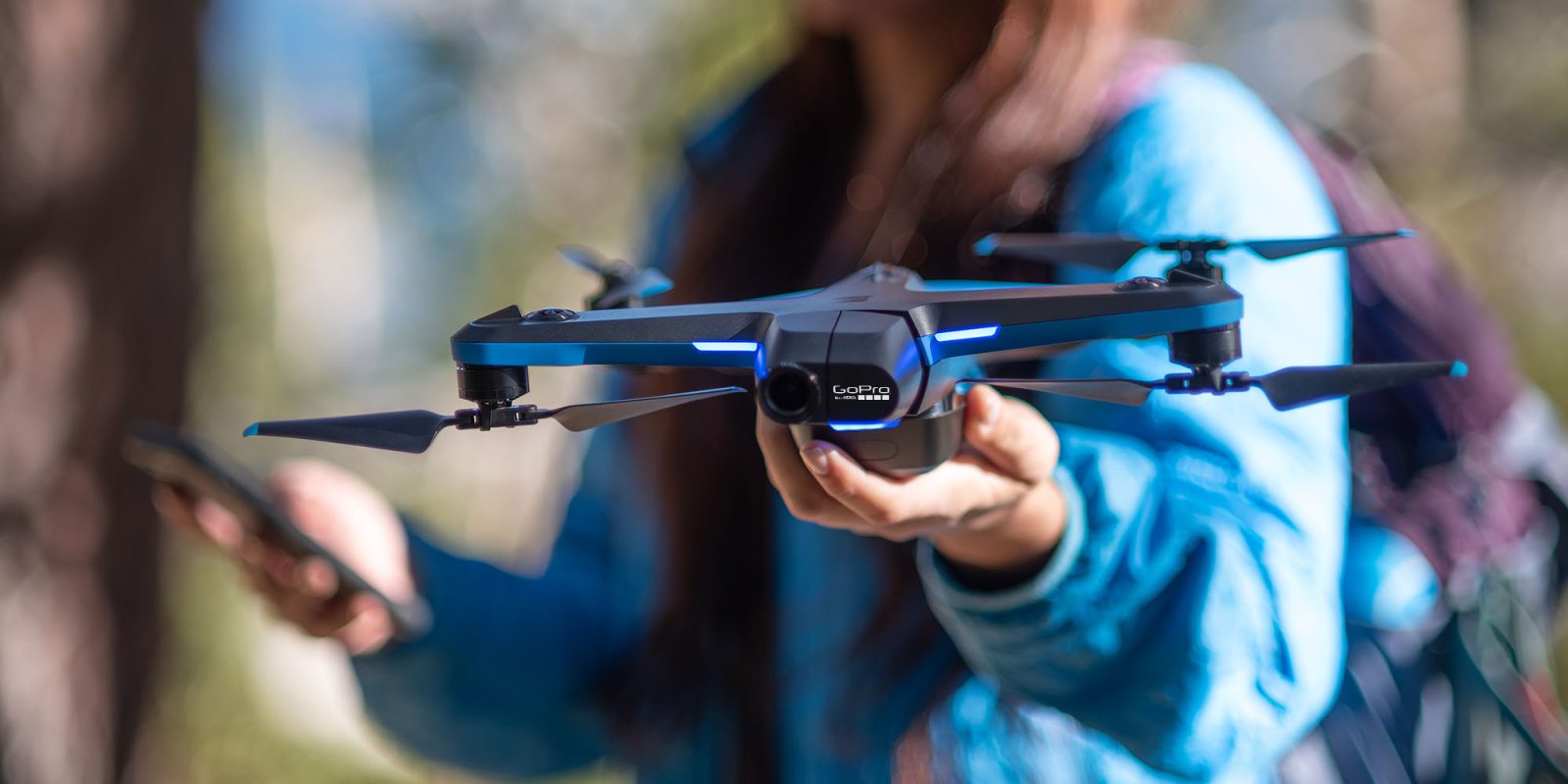 Skydio launched its latest drone, Skydio 2 earlier this week after months of sharing teasers. Skydio 2 is the perfect filming sidekick for any adventure or a commercial operation. GoPro’s Karma was a flawed attempt at creating a drone, what if GoPro and Skydio joined forces?

Let’s rewind a few years to the announcement of the GoPro Karma, a drone everyone was excited to fly and a possible competitor to the DJI Mavic. Unfortunately, this excitement was cut short due to the Karma falling out of the sky.

The biggest issue GoPro faced was attempting to create a drone by themselves when they should have been focusing on what they know best, action cameras. GoPro was in talks with DJI and 3DR which both fell through.

GoPro and Skydio are both American born companies focusing their efforts in a niche market. To me, that’s the perfect reason for Skydio and GoPro to work together to create an extraordinary product usually found in imported products.

GoPro, known for its industry-leading action cameras equipped with a rich feature set, high-quality video and photo, and the easy to use interface. While on the other hand, Skydio has its Skydio 2 drone, which looks to be a killer drone thanks to its obstacle avoidance and autonomous flight abilities. A collaboration between GoPro and Skydio would be great for the drone space and both companies.

Skydio would benefit from the partnership just as much as GoPro would, Skydio would be further taken much more seriously as they would be working with one of the most well-known companies in the world which could lead to further investment into Skydio’s technology.

GoPro would benefit as they would be able to integrate its cameras into a drone similar to the Karma, not to mention the financial benefits which the company could do with if we think about the last few years for GoPro.

Earlier this year, Cape banned DJI drones from being supplied to US law enforcement agencies, leaving Skydio on the verified vendor list. The United States would love a combination like Skydio and GoPro creating technology for the future that is being used in commercial operations such as law enforcement, disaster relief, and surveying.

Take a look at the new Skydio in-depth: