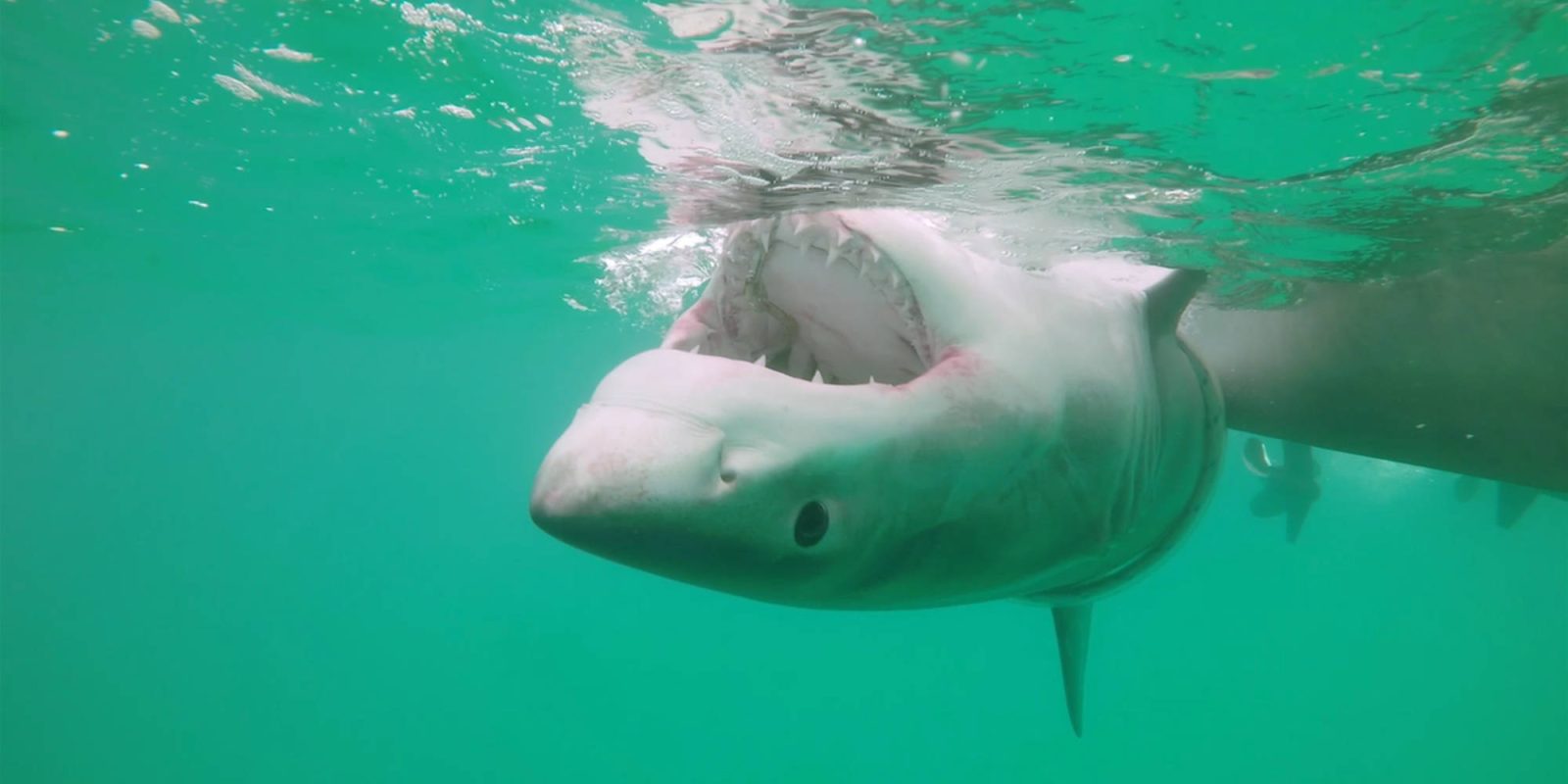 New South Wales (NSW) is planning on spending $5.5 million on shark-spotting drones and other equipment to protect beachgoers from sharks and other animals. The Australian state plans to have a fleet of drones patrolling the coastline.

The drones and drumlines

The New South Wales government will be using a fleet of drones to continuously monitor the coastline and act as an early shark detection system that will allow beachgoers to be removed from the water earlier than before. The drones will be deployed at 34 beaches sharks are known to frequent and will be flown by Surf Life Saving NSW drone pilots. The drones automatically detect the size and species of a shark and pinpoint swimmers in distress.

Minister for Agriculture in the New South Wales government, Adam Marshall had the following to share on the use of drones and drumlines to manage the sharks.

“As a government, our number one priority is keeping people at our beaches safe and that’s why we’re rolling out a revamped strategy to reduce the risk of shark attacks. Our world-leading research showed SMART drumlines and drones are the most effective detection and surveillance tools.”

He also said the drones and drumlines will be used at 21 shark detection stations. Shark meshing is currently installed at 51 beaches between Newcastle and Wollongong.