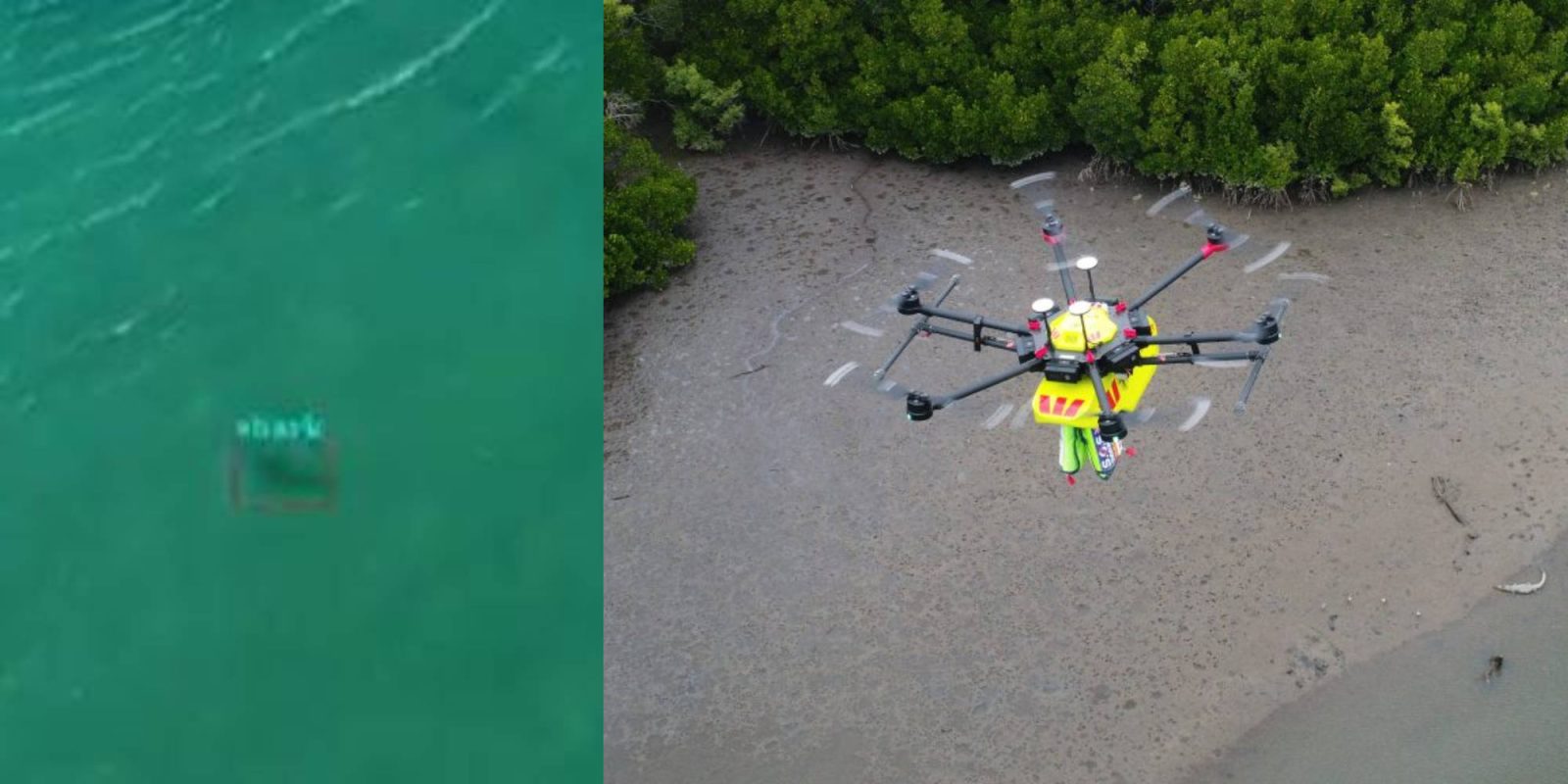 The Westpac Little Ripper drone has been flying over Port Macquarie-Hastings in Australia for the past few months, alerting beachgoers of nearby sharks. The shark-spotting drone has sounded the alarm 14 times in four months.

The shark-spotting drone is equipped with the SharkSpotter AI that can detect sharks based on the type while letting the drone operator know whether the shark is dangerous. The presence of the drone doesn’t mean there are more sharks in the water, it’s just increased the number of sharks spotted.

A local surf school has been able to improve the safety factor by running the school in the waters that are protected by the drone. This has allowed parents to have greater peace of mind when it comes to their children’s safety.

The Ripper Group CEO Ben Trollope told the Camden Courier that the reason behind choosing Port Macquarie is “purely because Port Macquarie has a great aquatic ecosystem.” He also shared a recent sighting of a shark that swam right under a surfer, which was spotted by the drone.

Drones are playing an increasingly important role in shark spotting and protecting beachgoers. It seems a safe bet that drones will continue to be added to the arsenal of lifeguards around the world.