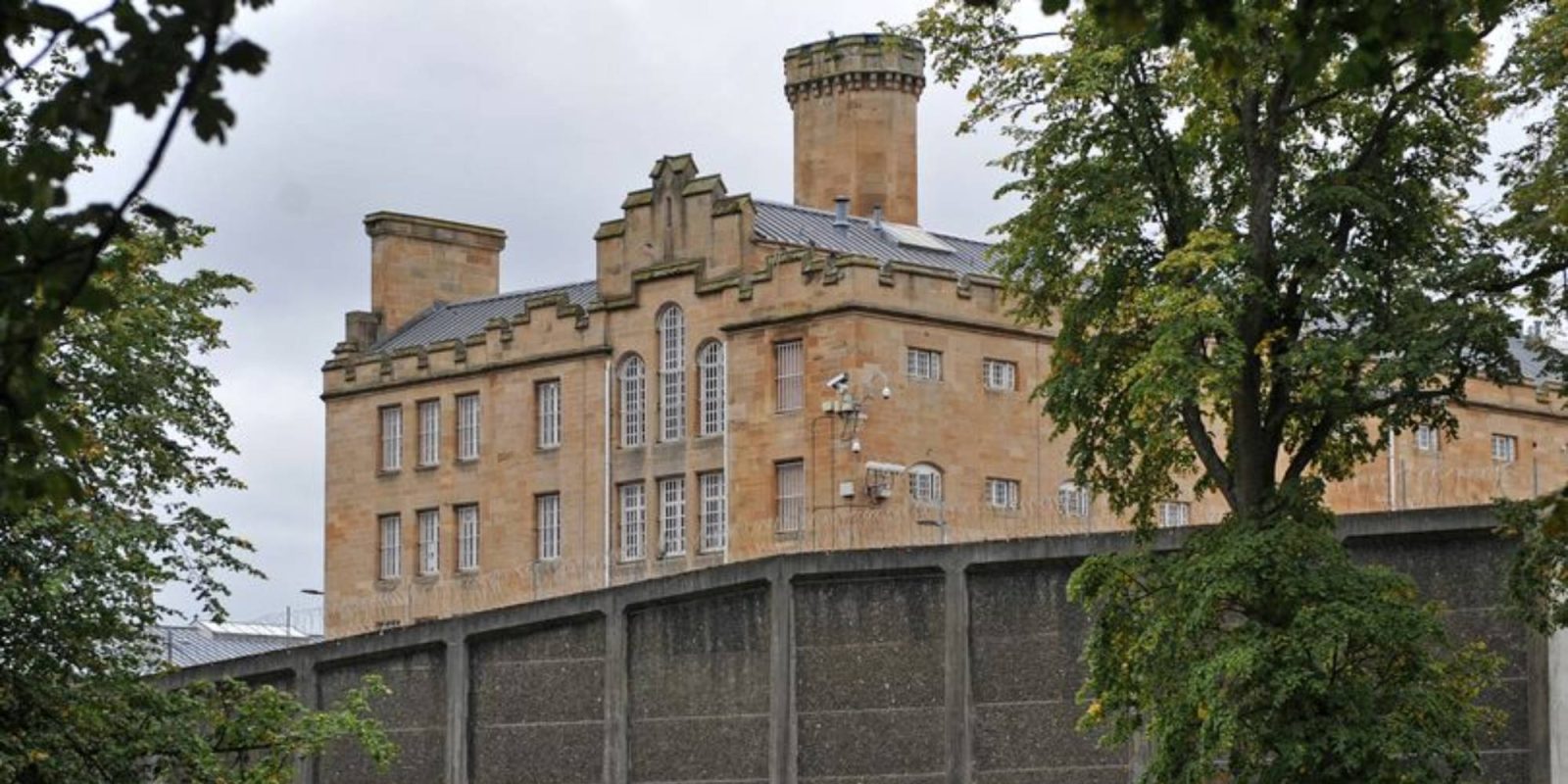 A man from Perth, Scotland, has been jailed for six months after being paid to fly phones into a maximum-security prison by drone. He reportedly crashed the drone before it was able to deliver the devices into HMP Edinburgh.

It is believed that the man flew the drone from a nearby bakery in November of last year. His lawyer stated that he was offered a sum of cash to do the delivery by “someone whose boyfriend was in prison.”

He admitted that he attached the phones to the drone and was subject to a bail order from the Dundee Sheriff Court. The accused man pleads not guilty to a second charge, which involved flying SIM cards, tobacco, and a phone charger into a prison.

The police were contacted after a man was seen with what looked to be a drone. A woman was also in the car when police arrived on the scene. The police managed to stop the car and found a white padded bag inside, which was later found empty, and the man’s pockets were filled.

Once the police got the chance to search the car, they found three phones and a black sock with tape and string in it. Back at the bakery, police were able to find a drone believed to be used in the delivery.

Attempting to introduce mobile phones into prison is an extremely serious matter, and in some ways, you are fortunate to appear on summary complaint. It may be that you were taking a risk for a relatively small sum of money.

The suspect was sentenced to six months in jail, backdated to November 23, the day he was remanded.

Drones spotted near prisons around the world: