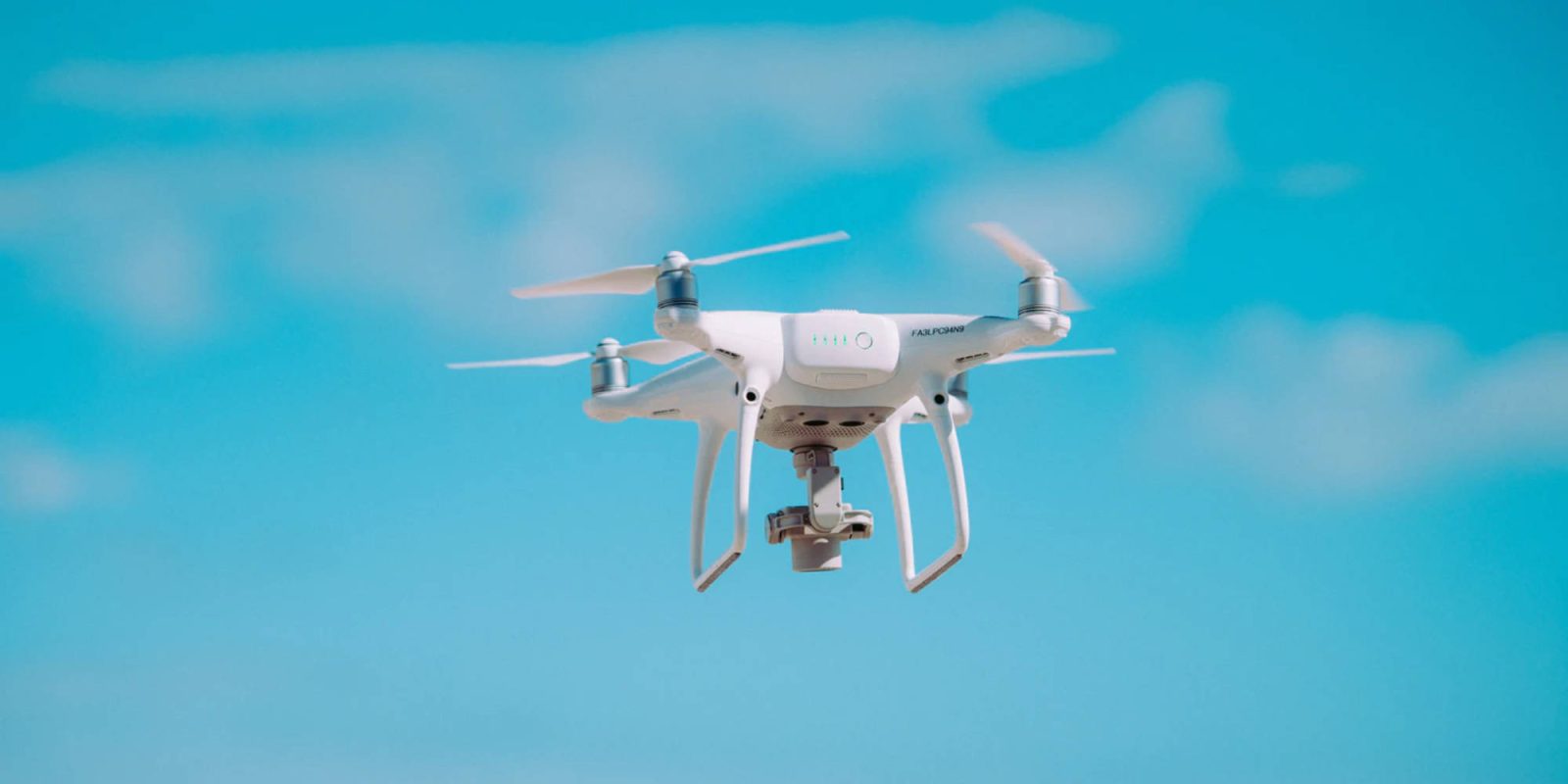 The FAA has announced that the Seattle-Tacoma International Airport will be one of five to test out its counter-drone tech as it hopes to install it at every airport in the country. The airport has seen drones in the past, making it the perfect place to test the technology.

The airport has already installed a drone detection system a few years back that has detected rogue drones in the airspace and runway.

When the FAA was looking for airports to participate in drone mitigation technology testing, it was more than happy enough to take part.

The other four airports selected for the testing are:

The FAA says Seattle and the other airports meet requirements for diverse testing environments representing airport operating conditions found across the United States. The testing will see at least 10 different systems installed at the airports, with the best ones being chosen for future use. The tests will start this year and run through till 2023.

It’s no surprise that a test like this has come about. Over the last few years, drone technology has seen huge growth as drones become cheaper, more accessible, and more powerful. This has resulted in most people buying a drone or getting one for their birthday or Christmas. With all these new drones in the sky, the likelihood of something going wrong increases, which results in counter-drone technology being installed at airports and other sensitive locations.

If you are interested in learning more about counter-drone systems, have a read of the articles below.