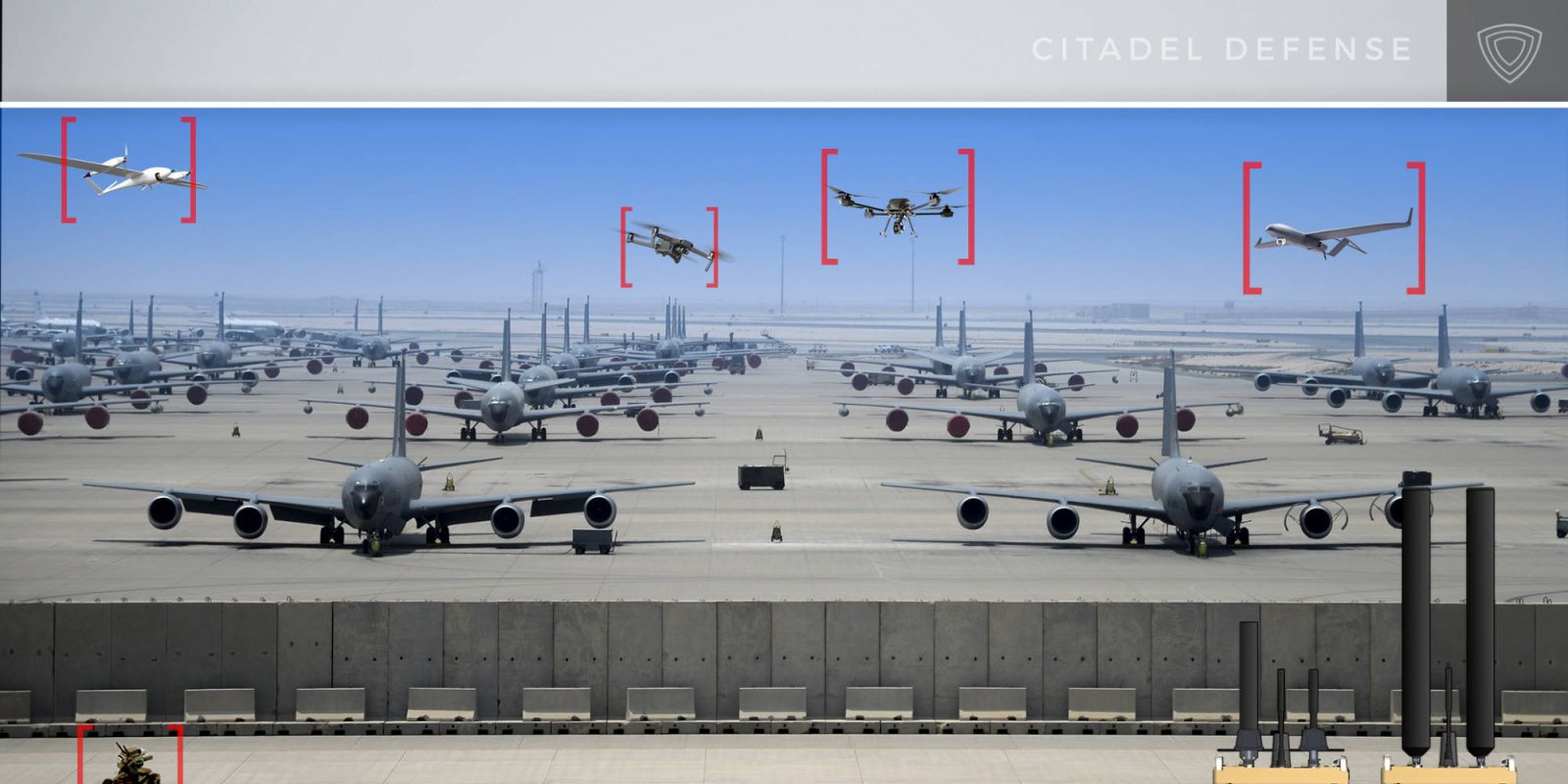 Counter-drone company Citadel Defense has secured a contract worth $5 million with the US Department of Defense (DoD). The new contract is for the company’s portable Titan counter-drone system, which will be deployed for small drone threats.

Our team is honored to support the military’s efforts by bringing effective and easy-to-use CUAS capabilities to U.S. troops and allies. Titan delivers an operational advantage over adversaries using drones as a weapon.

The contract is for the company’s Titan system, which can create the drone-proof environment by networking and synchronizing multiple Titans together to create an automated counter-UAV defense system. The Titan was built based on lessons learned from other counter-UAV systems. The company says its product is effective, affordable, and easy to deploy.

Citadel’s radiofrequency sensors use the latest AI and machine learning detection systems to integrate layered counter-drone solutions better. The system uses an open architecture that allows for quick development and integration with other sensors and systems.

We constantly improve the Titan platform to equip operators with capabilities that address and adapt to the rapidly proliferating threat of small UAS across any region of the world.

Check out some of our recent coverage on the company as well.