Skyguide and Airmap join forces to bring U-space, an unmanned traffic system for drones, to Switzerland 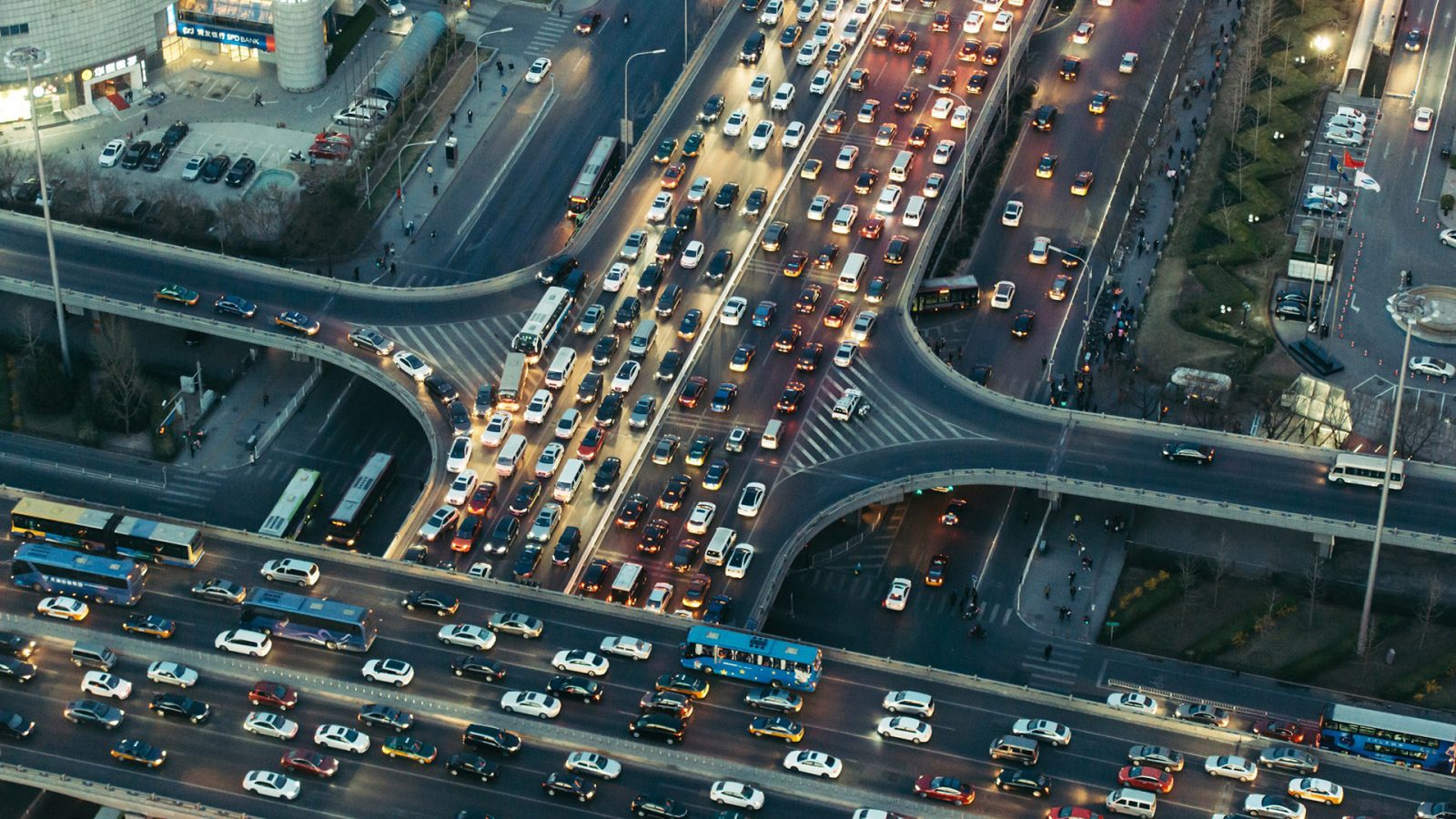 Skyguide and AirMap join forces to bring Europe’s first unmanned traffic system for drones to Switzerland. The so-called U-Space system has been deployed and tested since June 2018 and is expected to be fully operational by the summer of 2019. Regardless of the name (U-Space or UTM as we call it in the US) an automated drone traffic management system is considered a requirement to safely integrate unmanned air traffic on a large scale into the manned airspace and thus to allow services such as drone deliveries, inspections, and other services.