FPV drones give a new perspective on a game of golf 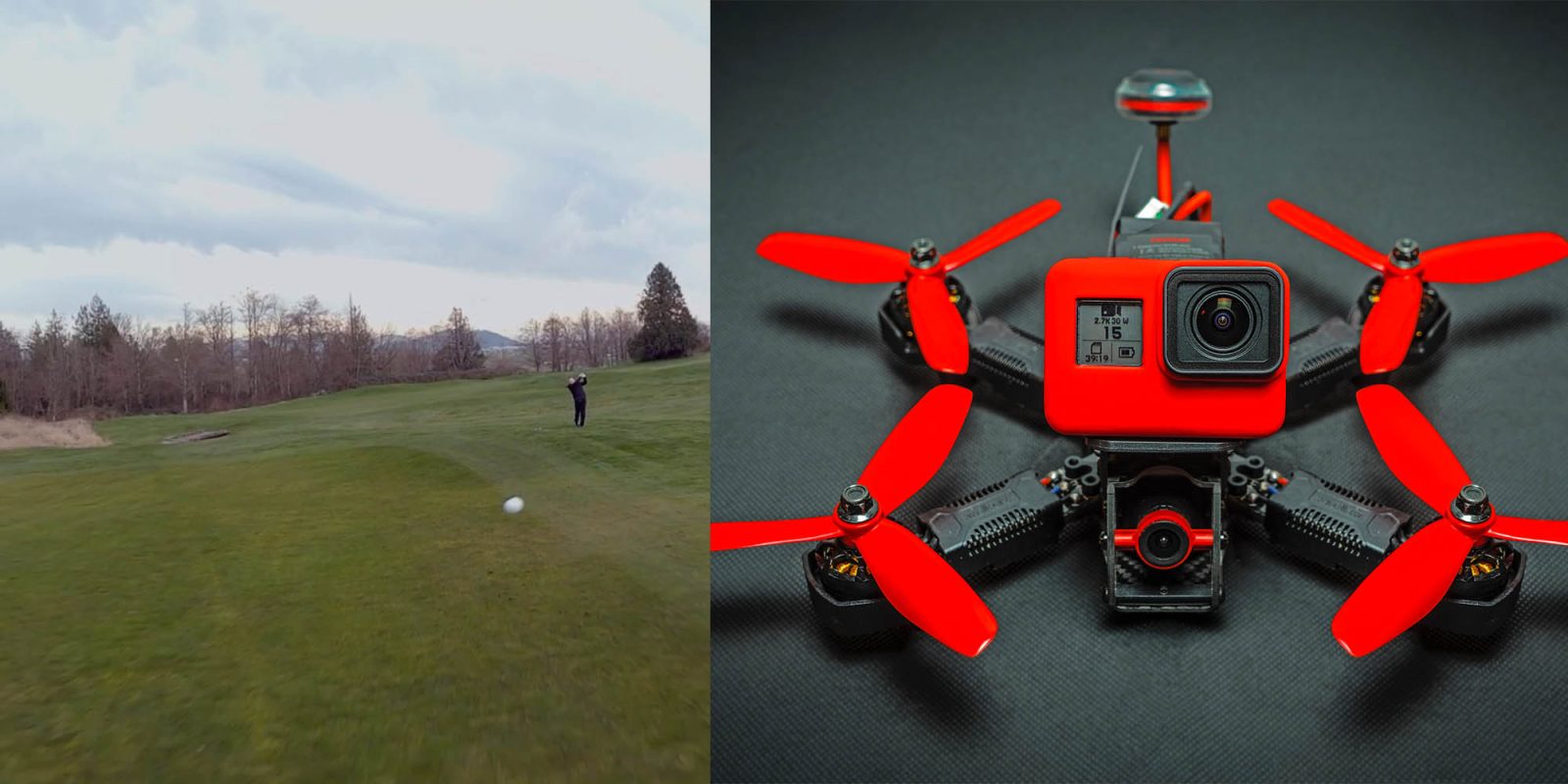 A drone pilot has taken his FPV drone to his local golf course to show it off in a new and entertaining way. Ross decided to fly his drone alongside a golf ball, getting never before seen angles and making a slow sport look more like an action sport.

In the video, you can see Ross’ drone starting far back from the golfer, as he makes it past the golfer the ball is hit and the drone flies perfectly alongside the drone. The video shows off a few other shots taking on different angles, all as fun to watch as the other.

Ross said it has always been a dream of his to be able to fly a racing drone alongside a golf ball from “club to tee”. Ross said it took about six shots before he was able to see the golf ball in the air, as he was using an analog FPV system. The drone was equipped with a GoPro and was recording in 1080p at 240 fps.

FPV drones can get closer to the action producing fast-paced footage from angles never possible before. Ross has also flown his FPV drone alongside a helicopter, surfer, mountain biker, and a logger. GoPro has also used FPV drones in the past at some of its events. Take a look at the other FPV drones giving a new perspective on the world: