A prepared photographer, Vic Moss with his DJI Mavic 2 Pro shot this amazing drone photo of an NFL Stadium and here is his story of how it all went down legally!

END_OF_DOCUMENT_TOKEN_TO_BE_REPLACED 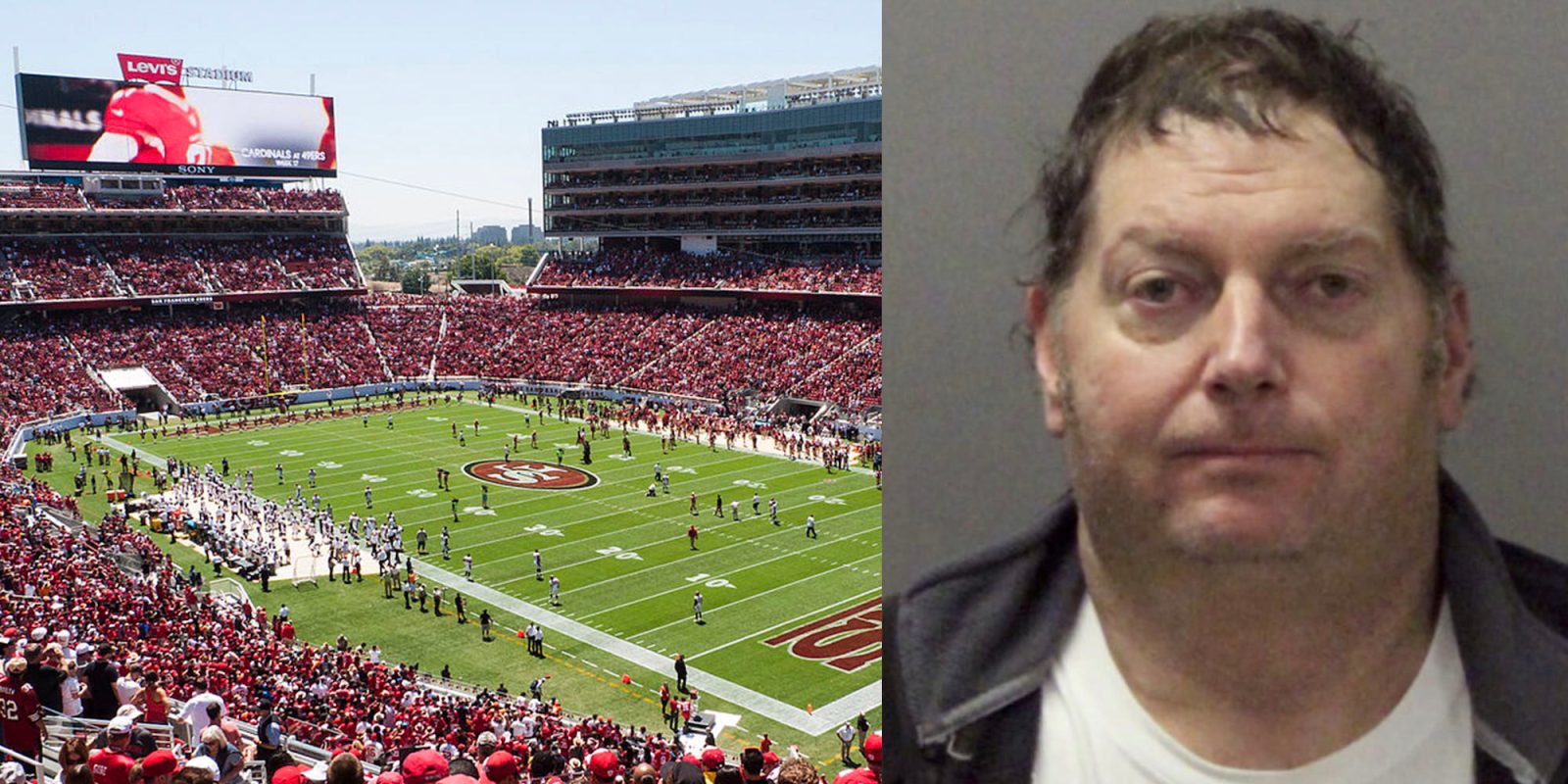 People keep coming up with new ways to use drones. We have already seen drones herd sheep, fight malaria, fly over volcanoes, deliver burrito’s and now they are being used to spread anti-media propaganda over NFL games, twice last weekend.

On Monday, a Northern California male drone pilot has been arrested on accusations that he was flying a drone over two NFL games last weekend. The arrest has raised concerns about security at professional sporting events, according to the police.